EMU was unable to secure a double match for victory despite three wins in singles.

The Eastern Michigan University women's tennis team traveled to Kalamazoo, MI on March 25. for a matchup against Western Michigan. A hard-fought battle from both teams concluded in a 3-4 win for the Broncos over the Eagles.

EMU did not secure any double points, losing both the No. 1 and No. 3 matches while No. 2 was unable to be finished.

The first to put points on the board for the Eagles was freshman Prerena Vichare, who participated in the singles No. 2 spot winning sets 6-3, 6-2. Redshirt sophomore Emma-Lou-Pommiers was the next to score, beating out her opponent 7-6 (4), 6-0, at the No. 6 spot. Redshirt senior Vasari Ganesan was the final eagle to score outlasting their opponent No. 5, 6-2, 4-6, 6-3.

The Eagles fell short of the win against the MAC opponents, now sitting at an overall record of 9-11 and 0-2 in Mid-American Conference matchups.

Next, the Eagles travel to Ohio for a doubleheader against Bowling Green at 1 p.m. Afterward, EMU will face-off against Lourdes University at 6:30 p.m. on Sunday, March 27. Concluding their road trip, the Eagles return to the Chippewa Club for matches against Ball State and Wayne State University on Friday, Apr. 1. 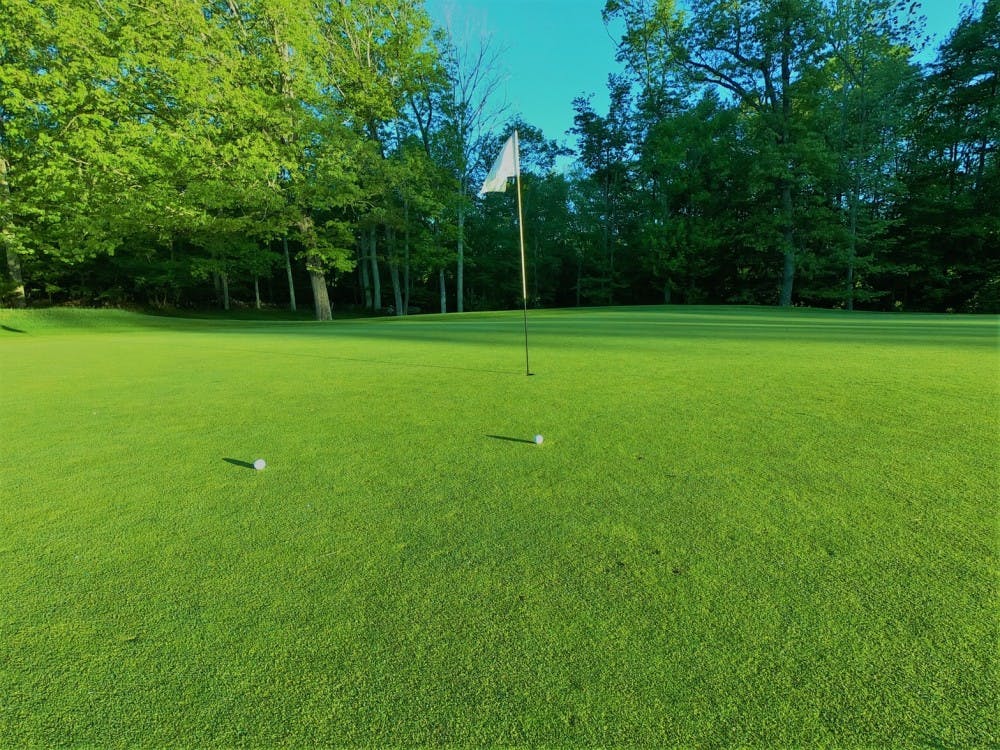 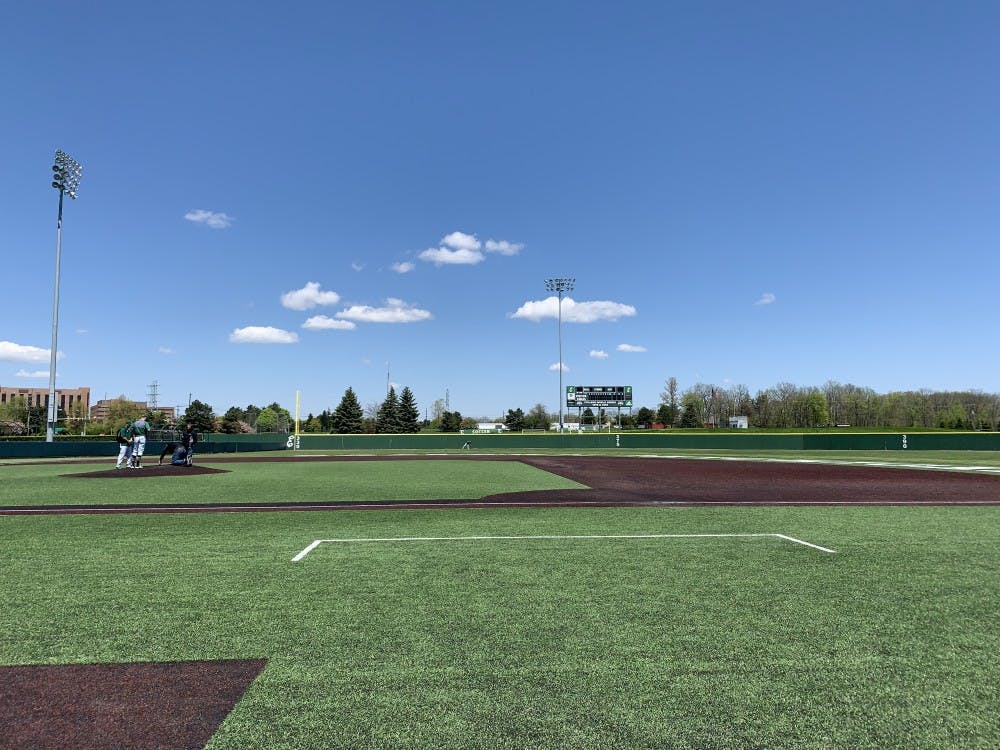