College students and other low-income individuals in Michigan could soon be receiving help with healthcare expenses.

“This is a bright day in Michigan,” Snyder said at a press conference after signing the law into effect.

The Medicaid expansion bill is part of the larger federal Affordable Care Act of 2010. Expanding Medicaid eligibility was originally a mandatory part of the ACA if states wished to continue to receive federal funding for the program, but a U.S. Supreme Court ruling made it optional.

Because Michigan has agreed to expand Medicaid eligibility, the federal government will now cover 100 percent of the state’s Medicaid costs for the next year, before decreasing down to 90 percent.

Michigan is the third state with a Republican governor to agree to expand Medicaid, and the nineteenth overall.

The Medicaid expansion bill has met with a positive response from many of the state’s Democrats, including Senator Debbie Stabenow.

“I am very glad that finally, the state House and Senate has agreed to accept the hundred percent funding,” Stabenow said in a press conference.

However, she was not completely happy with the expansion, adding “I do find it outrageous that the state Senate chose to delay healthcare for three months.”

Michigan’s Senate did not choose to have the bill take effect immediately and as a result, Medicaid’s expansion will not take effect until March or April of next year, costing Michigan taxpayers an estimated $7 million a day in lost federal funding.

“There are a lot of ways we could spend $7 million a day that would benefit people,” Stabenow said.

Medicaid expansion is a completely separate program with separate start-up dates from the upcoming state-run health insurance marketplace, which is also coming soon to Michigan.

The marketplace will offer healthcare coverage options to people who do not qualify for Medicaid. It will start offering coverage on Jan. 1, although early enrollment allows people to start applying on Oct. 1. 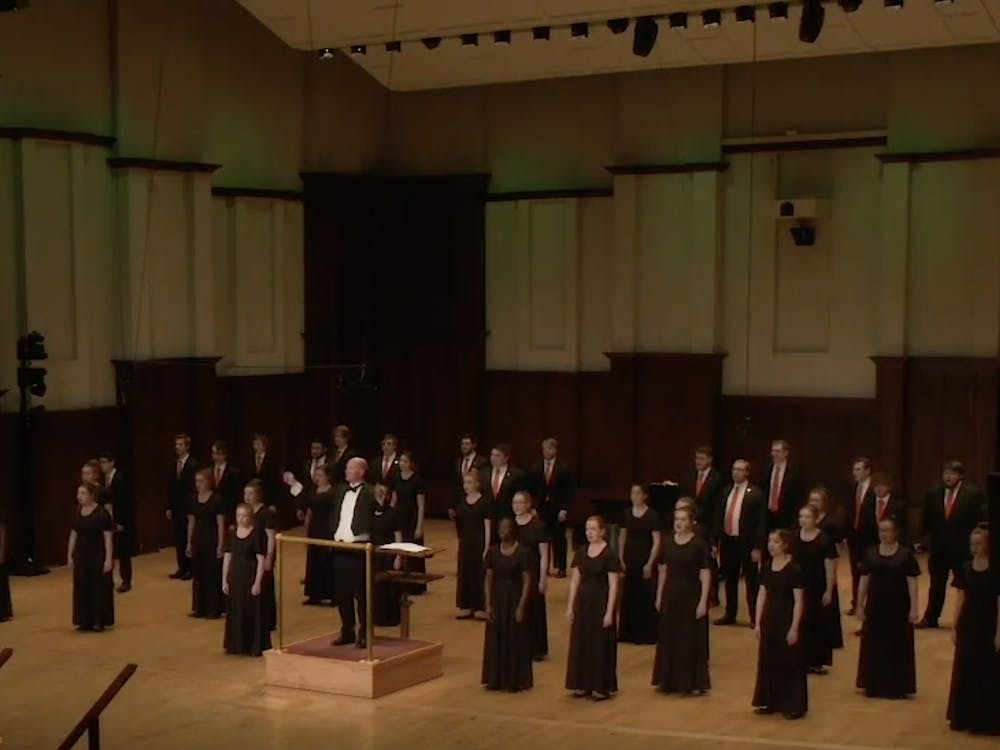 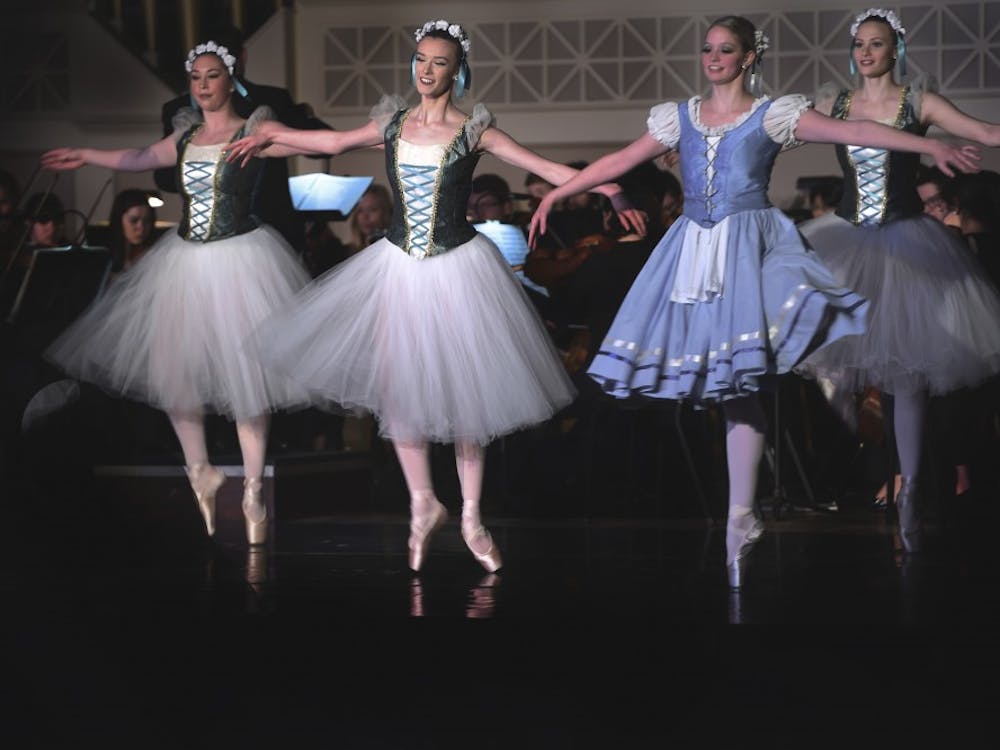 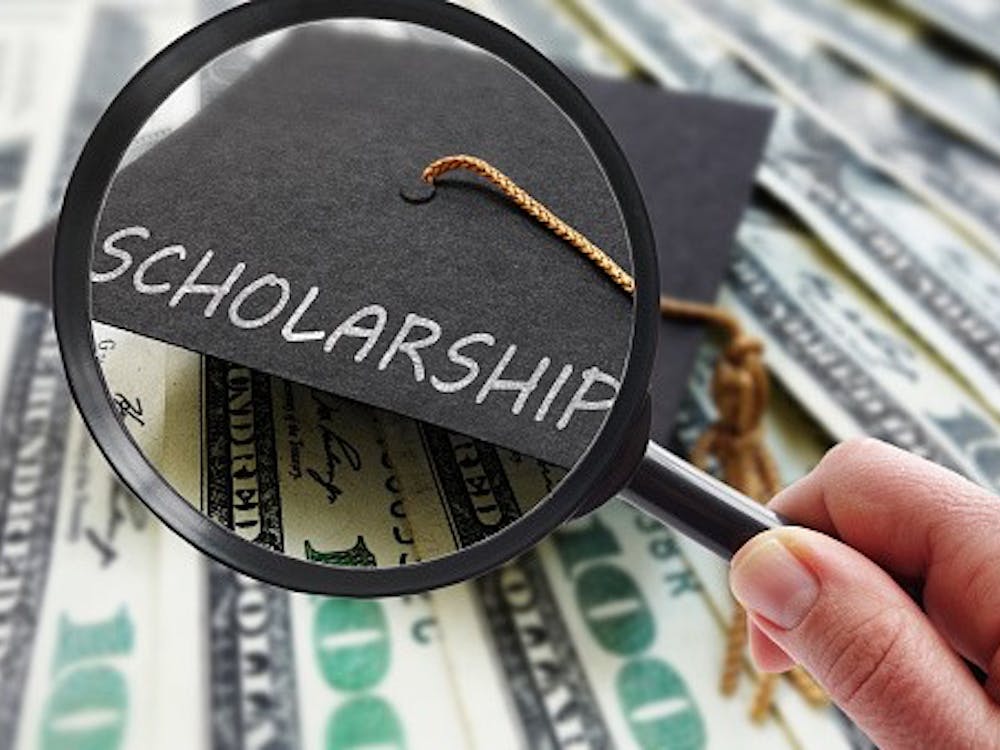