'Desolation of Smaug' a visual and narrative disaster

“The Hobbit: The Desolation of Smaug” is long, boring, disappointing and suffers from many visual and narrative problems.

“Smaug” is the second installment in the ill-conceived movie trilogy based on the 300-page prequel to the “Lord of the Rings” series by J.R.R. Tolkien, and many of the problems from the first film reappear in this one.

The film, directed by Peter Jackson and starring Ian McKellen, Martin Freeman and Richard Armitage, is visually a mess.

It relies far too heavily on computer-generated imagery – faces, sets and special effects all look incredibly fake. It makes the entire film look and feel cheap, as if the viewer was watching a cut-scene in a video game instead of a major production from one of the big Hollywood studios.

The action scenes in the film are also terrible. They look too clean, too choreographed and far too often seem to cartoonishly break the laws of physics in ways that distract the viewer and break their willing suspension of disbelief.

The film’s narrative fairs little better but the story is poorly paced and often feels bloated, which can be blamed on the numerous creative liberties taken with the source material.

“Smaug” speeds through and sometimes abridges things from the actual book but then lingers on subplots that appear to have been fabricated for this film. This wouldn’t be a problem if these additions weren’t universally dull and pointless, but because they are, all they do is take away from
the story being told.

The film constantly tries to remind the audience of “Lord of the Rings” with talk of ominous things and impending doom, but all it does is deflate any tension in the actual story by repeatedly cutting away from the actual plot of the movie to remind viewers that this story isn’t nearly as important or epic in scale. It ends up robbing “The Hobbit” of its own unique identity and leaves it feeling like a pale imitation of a movie series we saw a decade ago.

The actors’ performances on their own are acceptable, but the sheer awfulness of the film’s narrative and visuals means that none of them can save it.

“The Desolation of Smaug” cements “The Hobbit” film trilogy’s bad reputation. Avoid this cash-grab of film series. If you want to watch a good sword and sorcery fantasy series just go back to “The Lord of the Rings” or “A Game of Thrones.” 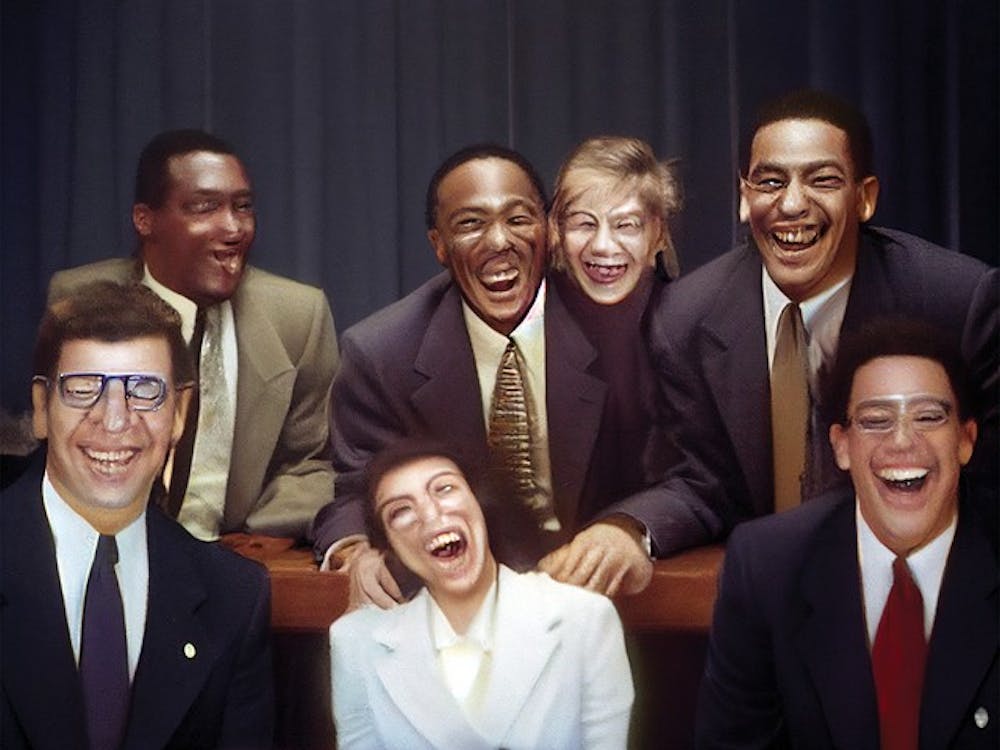 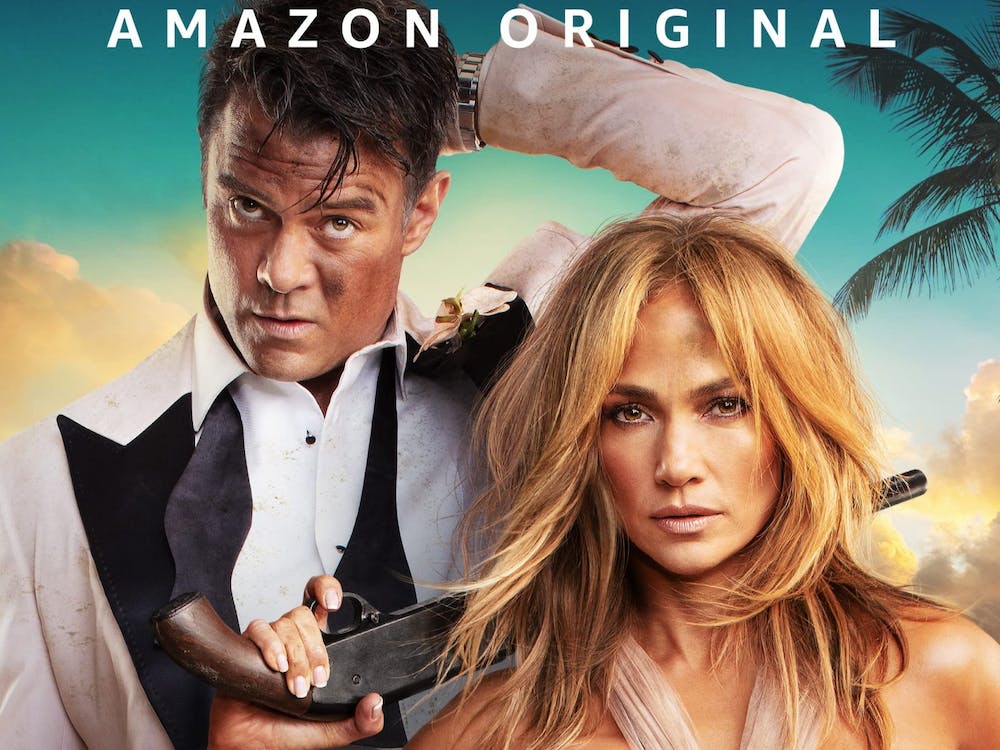 Review: ‘Shotgun Wedding’ is a straightforward watch for rom-com fans 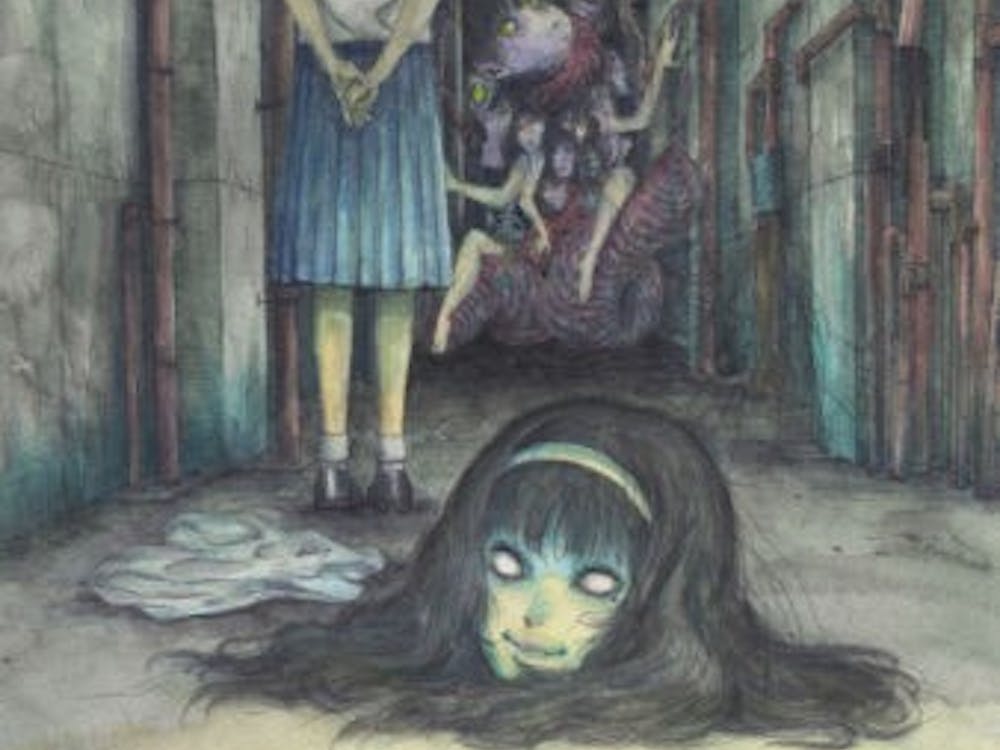