Eagles win in extras against Purdue

The Eastern Michigan University baseball team rallied in extra innings to beat the Purdue Boilermakers 6-5 on Tuesday. Marquise Gill would hit a two-out single in the 10th inning that would drive in the winning run.

The spotlight shone on the Eagles’ bullpen staff of Michael Marsinek, Matthew Beaton, and Sam Delaplane. Delaplane recorded his third win of the season as well as the 100th strikeout of his career. Marsinek struck out two to extend his scoreless streak to 14 innings.

Three Eagles had multi-hit games, with freshman Max Schuemann being the top bat in this matchup, recording a career high four hits in five at-bats. Jackson Martin and Brennan Williams would both have two hit games, with Martin getting a double and a walk.

Purdue would take a 3-2 lead, scoring off of a bunt single with two outs in the bottom of the fourth. After a scoreless fifth, Purdue struck again in the sixth after EMU miscues. With a runner on second, Purdue laid a bunt down the third base side, and after a throwing error, the runner came around to score. Another error on a dropped throw to first allowed a second run to score following a squeeze bunt, pushing the lead to 5-2.

EMU would start the comeback, loading the bases with no outs to start the seventh. Mitchell McGeein knocked in one run off a groundout and a passed ball would result in EMU trailing 5-4 heading into the eighth.

After a scoreless eighth inning for Purdue at the hands of Marsinek and Beaton, EMU tied the game in the ninth off of a bases loaded single from Martin. Delaplane would then take the mound and pitch a scoreless ninth, sending the game into extra innings.

In the tenth, Gill hit a two out single to give the Eagles a 6-5 lead and their first lead since the fourth inning. Delaplane would run into some trouble in the bottom of the tenth, allowing two baserunners, but collected himself and got two strikeouts to seal the victory. 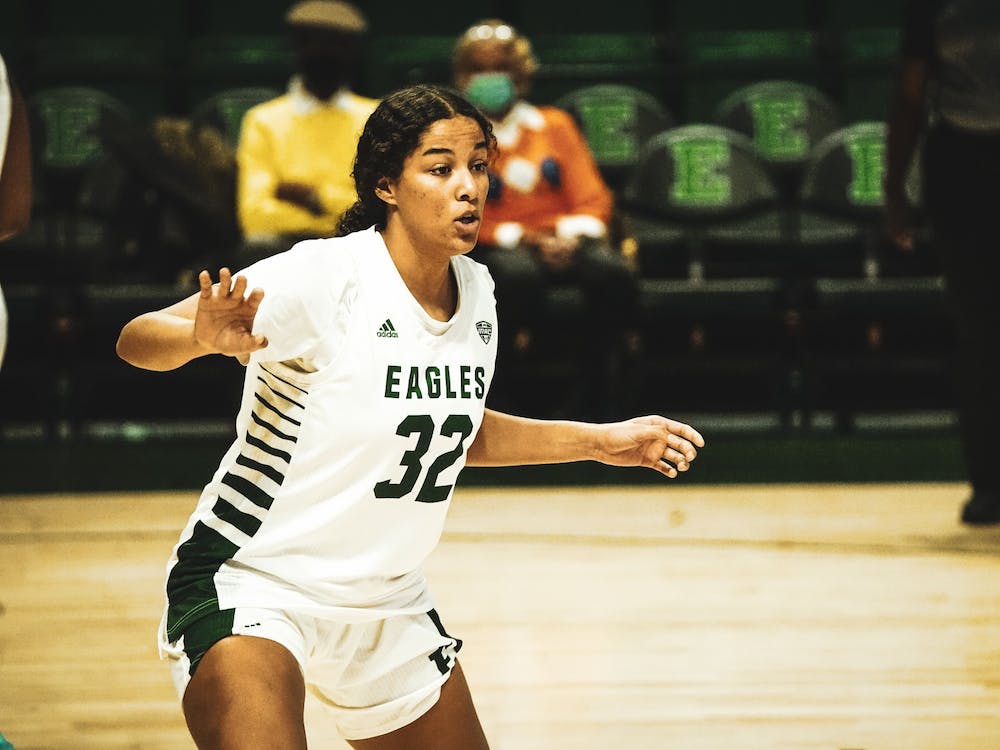