Doors opened at 9:30 p.m. and the party was shut down two hours later. The police entered the banquet hall requesting students under the age of 21 leave the party. Moments later, the police decided to shut down the entire venue.

Students did not receiving their money back for entry and demanded a reason as to why the party ended -- seeing that there were not any fights or danger.

“There wasn’t any drama and the security identified everyone for 18 and older with college ID, then five minutes later they yelled, ‘party is over’,” said Donovan Wilkerson, EMU senior.

The icebreaker was originally scheduled for “The Hub” in Ypsilanti, Michigan.

“There was a change in location originally, but that was our decision to change as the party promoters and organizers. But this time it was the police’s doing,” said Justin Schaffer, EMU alumni and party organizer.

Some students believe the party was shut down because of racial discrimination; being that majority of its crowd involved African-American students.

"As a black man in America I've learned that authorities hardly are ever for me, or people that look like me, so when they showed up at the Ice Breaker I knew it wouldn't be a positive outcome for our night," said Shayler Barnes Jr, EMU senior.

“When we were forced out of the building by a police dog it almost felt routine, like here we go again, and that's the saddest part. This is the America I'm used to."

Students took to Twitter and Snapchat to vent about the incident. A post made by Wilkerson displayed photos of the police officers with police dogs and a caption stating: “Canton police pulled dogs on Eastern Michigan University students last night at a party to get us to leave like it’s 1963.”

“There was absolutely no reason to end the party, I personally think the cops were racist because the students in attendance were mostly all black or brown,” said Schaffer.

The icebreaker was expected to have a performance by Detroit rapper Sada Baby and a special performance by one of EMU’s students, rapper, Toonz Da Motorist. Both performances were canceled because of the shutdown.

“We had to pay a deposit to have Sada Baby perform at the ice breaker and that was a nonrefundable fee. We were able to still make some money from the party, but we also lost money because of the shut down,” said Schaffer.

People were still arriving when police cleared the venue.

“My friends and I had just arrived when the police came. I’m happy that I didn’t already pay to get in or I would have been upset because that would have been a waste of both money and gas,” said EMU senior and member of Kappa Alpha Psi Fraternity, Dionte Davis.

The party promoters and organizers, also known as, “The 2 Amigos,” arranged for a party bus to pick up and drop off students on campus who did not have any transportation to the venue and back to their dorms. The party was for students 18 and up.

Following the shutdown, the crowd tailgated outside of a gas station near the banquet hall where they continued to listen to music. However, the police followed behind the crowd of students and proceeded to clear out the gas station.

“To make up for people’s wasted time, money and to keep the night fun, my fraternity decided to have an after-party at the Kappa house near campus,” said Davis.

The party ended at the Kappa Fraternity house located on Normal Street near EMU’s campus. The police did not follow students to the after-party down.

Many Black students were still left feeling uneasy about this incident.

“At the end of the day, they didn’t have to pull out the dogs on us,” Wilkerson said. “If they wanted to us to leave, then we would have left. Everything else was unnecessary.”

*Editor's Note* The writers Dereka Bennett and Candis Caldwel were attending the party. The Canton Township Police have been contacted.

EMU alumni Nathan Bomey to speak about careers in public service and journalism on Oct. 3 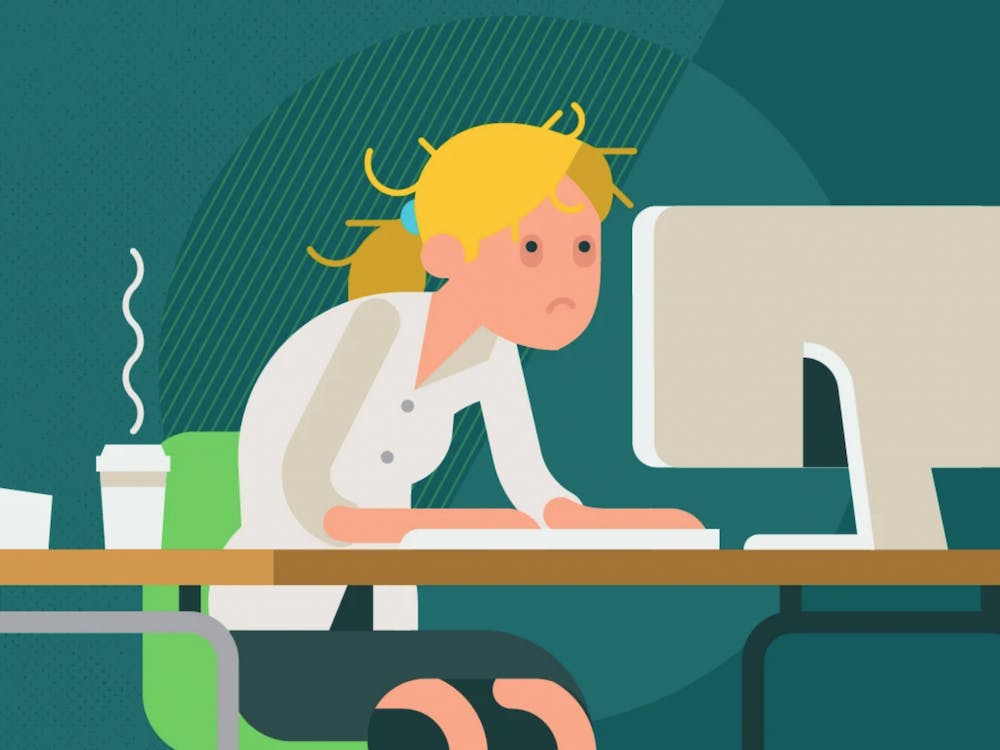 Advice: How to perform well under stress