The Eagle Café and Lobby Shops on Eastern Michigan University’s campus provide a convenient source of drinks and snacks for students, but they come at a steep price.

Dotting EMU’s campus are small convenience stores and shops for students to pick up water bottles or granola bars or even a boxed meal if they need it. These stores take the form of Eagle Cafés (located in various course halls like Pray Harrold and McKenny,) the Lobby Shops (in the Student Center,) and the Crossroads Marketplace (located across from the Tower apartments.)

For a small campus, the various options students have is vast, but with a sizable cost attached to it. Many of the usual snack fair is noticeably marked up compared to what you could get at a store off-campus. Commuters and faculty can find themselves paying $5 for two small items.

The Echo decided to compare the prices of on-campus fare to the prices at off-campus grocery stores. The selected products for comparison were Aquafina 20oz bottles of water, Nature Valley Oats and Honey bars, brown sugar Pop-Tarts and a 20oz bottle of Pepsi.

The stores we’ll be pulling prices from are the on-campus Eagle Cafés and Crossroads Marketplace and comparing them to that of off-campus Meijers and Krogers.

Shannon Brodie, a freshman at EMU, said while the prices were more expensive, it made sense for the convenience of not having to go off-campus.

“I always knew it was [cost] a little bit more, but out of convenience, you know, I just kind of had to accept it,” she said. “I guess I understand it, but I don’t think it’s totally fair.”

On the other hand, Emily Corlett, a commuter student, said the prices were purposely set that way simply to make more money from students.

“On campus, I think they overcharge because they know we want it or people can’t go off-campus to get stuff so they’re willing to spend more money,” she said. “People in college don’t have that much money, so it sucks having to pay more for things, especially things like pop-tarts.”

Another student, Sam Stockham, said the prices were especially taking when you don’t have a car to leave campus.

“I live in Ohio, too, so it’s not like I have family members that can give me rides to stores,” she said. “I’m basically stuck here so I have to pay.”

EMU recently privatized the dining services, which makes nearly all the food vendors on-campus, including the Commons and the Student Center, controlled by the Chartwells brand.

Student Jayme Hopkins said she was surprised, upon returning to school for her junior year, to see that the entire meal plan system had changed and become more expensive.

“I come into this school year thinking it would be the same [as last year] only to find it was ridiculously different,” she said. “And I’ve heard more people complaining about the quality – I don’t even go to the Commons anymore.

You can’t even buy a full meal with a meal plan anymore unless you go somewhere like Smashburger or you get combos, because last year you could get a fountain drink and a wrap and a bag of chips under meal plan but now you’re lucky if you can get just a wrap,” she continued.

Chartwells has been called out before for low food quality, including a 2015 whistleblower case reported by the Washington Post, and a case of moldy food served at a Connecticut high school.

EMU, as reported by Mlive, has recently extended their deal with Chartwells by five years, setting the total agreement time to last until June of 2031. 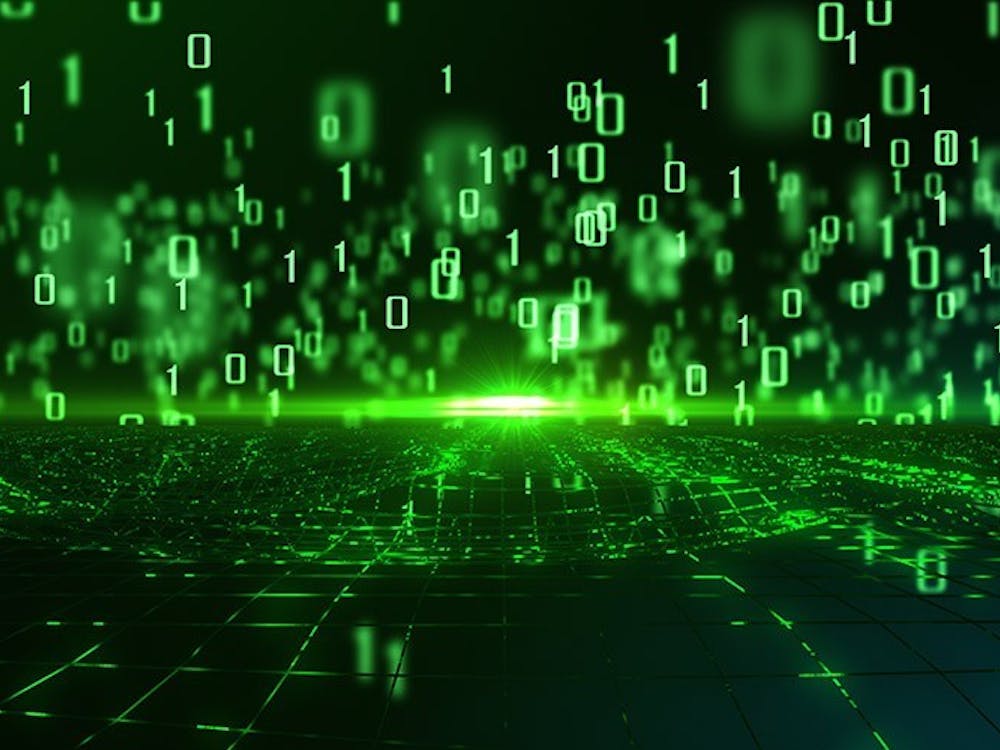