Freshmen Lorraine Walsh (left) and Jasmine Broton (right) came together to speed friending in hopes of making some new friends from the LGBT community.

“We’re a social org, and we want LGBT freshmen and sophomores to be active in the LGBT community on campus,” said QUEST’s president James Tabatowski-Bush.

According to Tabatowski-Bush and QUEST social media manager David Ansorge, the event marked the sixth speed friending since QUEST’s founding around 15 years ago. It was aimed at LGBT students, specifically underclassmen, to ensure that they feel more welcome in EMU’s LGBT community.

Ansorge said many LGBT students who are coming from rural townships haven’t had as many people to reach out to, or haven’t had the chance to find a gathering of other members of the community where they could make friends.

QUEST’s goal is exactly that- to get LGBT students acquainted with others in the community and help them to be active. As a social group, QUEST meets once a month with planned activities including low-impact events like speed friending, and higher impact events like parties.

“It’s a great way to meet new people in the LGBT community,” added Tabatowski-Bush.“We mostly do social events - our Halloween party is on October 25.”

For those who have never attended a speed greeting event, Ansorge explained how speed friending typically works.

“The tables are set up in a circle with chairs on both the inside and the outside. The inner ring moves, and the outer ring doesn’t. Pairs sit on both sides of the table and get about two minutes and chat, get to know each other, until everyone has talked to everyone,” said Ansorge.

Students attending the event seemed excited to make a new friend or two. One guest, Lorraine Walsh, said she was looking forward to “making at least one new friend to keep in contact with after the event.”

“I want to be part of the community,” said Walsh. “This seems like a good way to get involved.”

Another student, Jasmine Broton, had similar ideas to Walsh.

“It can be hard to approach people in a normal setting,” said Broton. “Something like this makes meeting new people easier. I want to hear other people’s experiences and get to know people who are different from me.”

Speed friending was the fifth event on the LGBT RC “Outober” schedule. It will be followed by “Queer in Color” a presentation by members of the Queer Trans People of Color Collective on Monday, October 15 at 5:30 p.m., and the launch of the LGBT zine “The Family We Make” on Wednesday, October 17. 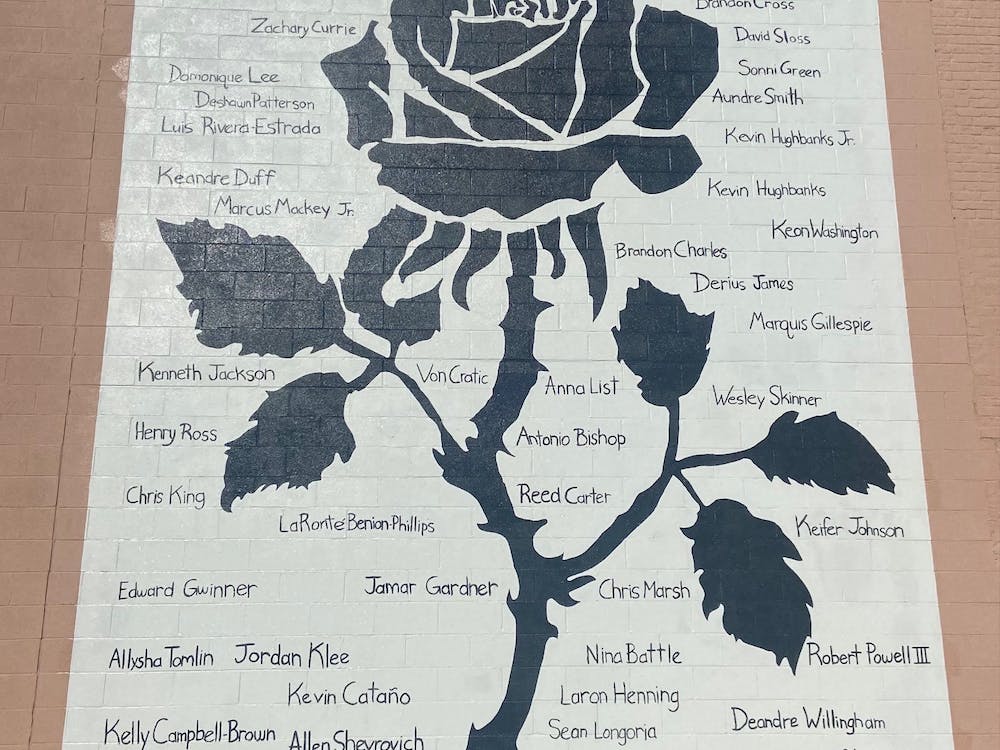