What’s New In The NBA

With the holiday season come and gone and the football season in the past, it’s time to focus on the wonderful sport of basketball.

Lebron and Boogie to the West, Butler and Kawhi to the East. The balance of power has shifted mainly to the West, as Lebron made big noise with his move to the Lakers. This was eclipsed by the Golden State Warriors acquiring Demarcus Cousins to add another all-star.

In the East, the Butler saga moved on to Philadelphia where the 76ers attempt to battle the Celtics and Raptors for the one seed. Speaking of Toronto, the Raptors were the team to acquire Kawhi Leonard from the Spurs amid a shrouded conflict between Leonard and his former team.

The Denver Nuggets just might be the second-best team in the West, sporting an impressive record and a deep roster with young talent, the average age being 24. This is led by their center, Nikola Jokic, who is averaging 18 points and 7.4 assists per game.

For the lows, we look to the Utah Jazz. The Jazz still have a strong defense, which last year averaged 8.6 steals per game, and they were third in defensive rebounding and tied for seventh with the Knicks for blocks. The problem is their offense: Donovan Mitchell is not the same player as last year, as he is being forced into situations where has to pass. This is something that he is not familiar with. Usually he’s driving the lane and breaking the glass on amazing dunks, but teams have started to catch on.

The best player of the season so far is James Harden. Even though Giannis Antetonkounmpo has been reaching Shaq numbers, Harden has had fourteen straight games with thirty points or more. The last person to do this was Tracy McGrady in 2003. Although Harden just got the MVP, when someone has a consistently historic season, they should be rewarded.

Luka Doncic is the clear-cut favorite for rookie of the year. He is averaging 19 points per game as well as helping to keep his team, the Dallas Mavericks, at around .500. A year ago, Dallas went 24-58 for the season. This Friday, Boogie will be making his return to the NBA in a game against the Portland Trail Blazers. It will be a game to watch, since Golden State will be starting all five of their all-stars. The last team to start five all-stars was the 1975-1976 Boston Celtics.

EMU alumni Nathan Bomey to speak about careers in public service and journalism on Oct. 3 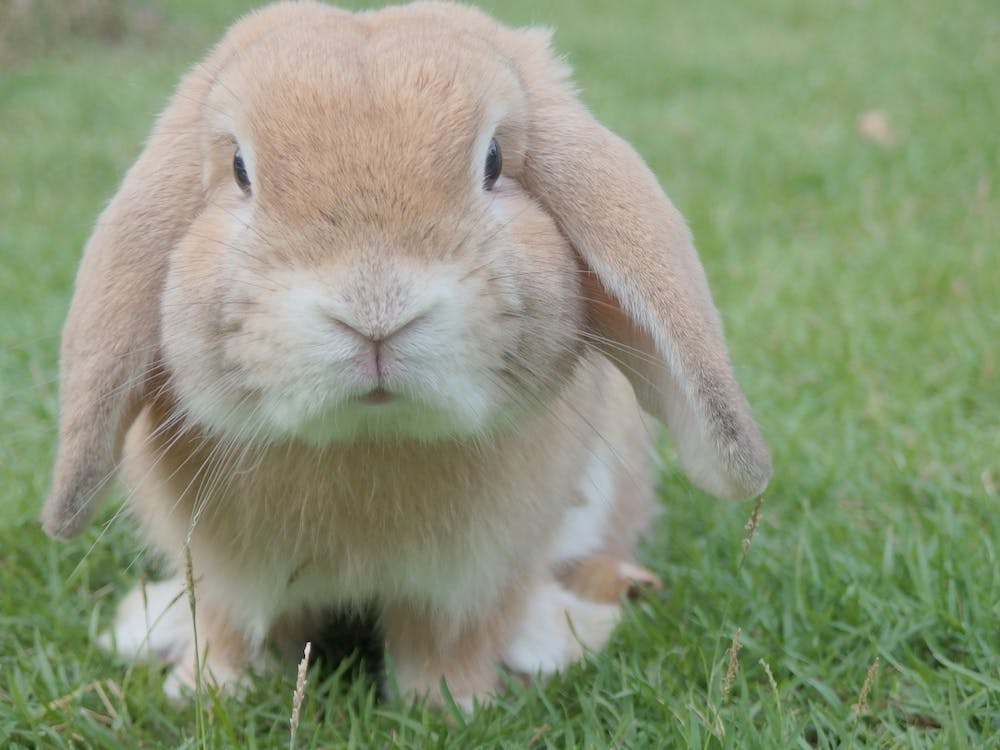