By Luke Gremban
Photo by Edgar Chaparro on Unsplash.

Lakers fans collapsed in tears on Thursday when the trade deadline hit, knowing that All-Star Anthony Davis would not be joining their roster that season.

There is still hope in the summer. Anthony Davis will be hitting the market when the season ends and nearly every NBA team will be courting him. This isn’t the only exciting thing that happened this trade season.

Here are some of the highlights:

This was the biggest trade going into the deadline. This pairs Porzingis with Luka Doncic in a new duo. Dallas is assembling a roster of young talent to make a bid to be a potential title contender in the coming years.

Porzingis won’t play until next year but the foundation for Dallas is beginning. The Knicks are able to clear cap space for a big-time free agent in the summer, Kyrie Irving, Kevin Durant or even Anthony Davis. Both teams benefited from this trade.

Philly gets Harris, Boban Marjanovic and Mike Scott. The Clippers get Wilson Chandler, Mike Muscala and Landry Shamet as well as Philly’s 2020 first-round pick, Miami Heat’s unprotected 2021 first-round pick and the Detroit Pistons’ 2021 and 2023 second round picks. Philadelphia’s first round pick is protected to spots 1-14 from 2020-2022.

This was the second biggest trade of the deadline. This cements Philadelphia as a top contender in the East with an impressive starting five of Ben Simmons, J.J. Reddick, Jimmy Butler, Tobias Harris and Joel Embiid. The Clippers don’t have to pay Harris a large contract and they get a bevy of picks to draft their future team.

This is a great trade for both Memphis and Toronto. Toronto gets an upgrade at the center position while Memphis gets rid of a large contract.

There haven’t been any major power shake-ups, just a little bit of movement within the top five. Milwaukee is still the best team in the East but Philidelphia is making a strong case for the second seed. Dallas has primed itself for a potential championship run for the coming years with a duo of Doncic and Porzingis. Although they may not get past the first round, they will definitely be a team to watch.

Toronto is going all-in with Lebron James out of the East and adding a center like Gasol really compliments their starting lineup with a big man who can make plays and score. Toronto’s starting five is probably second to the 76ers, but we will just have to see what happens when the postseason starts. 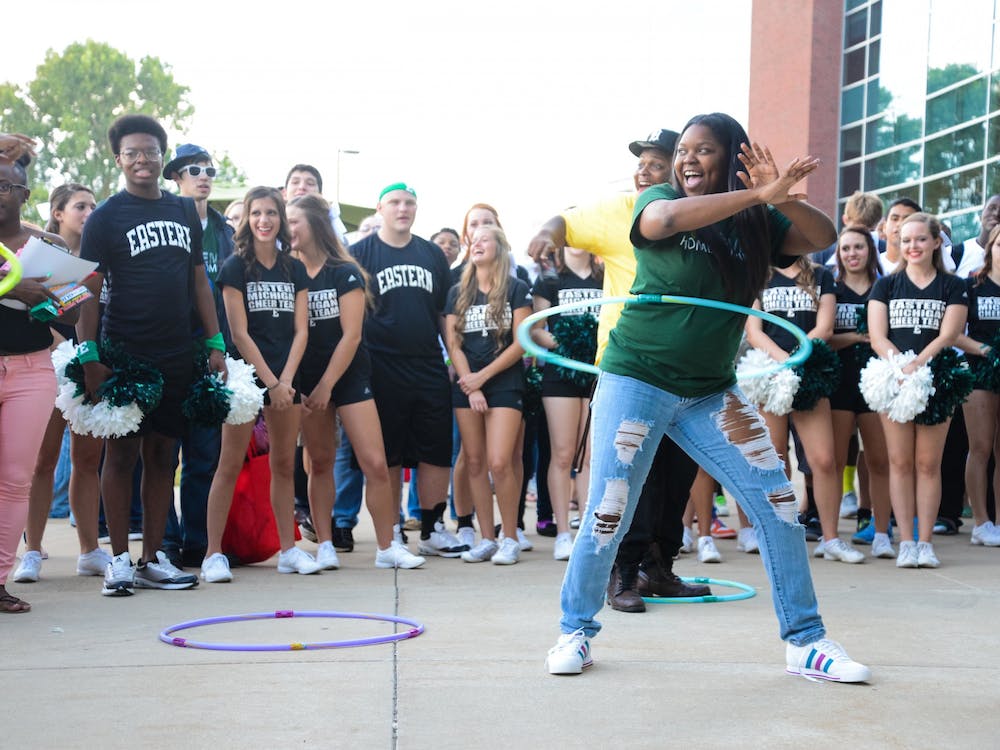