Eastern Michigan University held its 3rd annual K-Pop competition March 9 in Pease Auditorium at 6 p.m. The event was open to EMU students and the public.

As the event started, audiences were greeted by members from the Korean section of the Department of World Languages handing out brochures of the program. The audience sat anywhere they pleased. Many of the audience members were young adults and parents.

The opening remarks were an introduction from the President of EMU, Dr. James Smith, the College of Arts and Science Dean and Department of World Languages Head, Dr. Alexander Popko. After a brief overall introduction on the people behind the scenes, the show began with the two-passion K-Pop student host getting the crowd fired up for the first act of the evening.

Many audience members were very upbeat and interactive with the performances on stage. Other performances performed a mixture of different types of songs when it came to the K-Pop music genres. Most of the songs played at the event were up-tempo pop and hip-hop songs. Some performances sang slow ballad songs to give the audience a chance to relax and wind down from the dancing. Soft-pop songs like “12:30 p.m.” by BEAST or fans favorites like “Love Forever” by Apink were performed.

Several performing acts were very thrilled to be participants in the event. Most of them were K-Pop fans and were happy to be able to interact with peers who shared the same feelings towards K-Pop.

Kelynn Barden, an EMU Communications/Media/Theatre Arts Comprehensive major, attended the event with a friend who is also a super fan of K-Pop.

“I would always see and hear K-Pop through the internet and other social media platforms but I’ve never realized how much of an impact it has on my generation,” Barden said.

Barden added, “I never listen to K-Pop faithfully like my friend Michelle. But see how the music brings a different type of people together from all ages, sizes and races. I really want to see more programs that involved diversity for the EMU Students.”

It was the first time Barden and her friend Michelle attended the K-Pop Competition at EMU. Both of them said that they enjoyed themselves and even met new friends. The K-Pop event allows EMU students and other K-Pop peers to gain a better understanding of how music can be educational yet funny.

Many people who attended the K-Pop event were able to enjoy some refreshments, take pictures and interact with performances from the Korean section of the Department of World languages and special guest singer Michael Lee.

For the closing of the program, EMU’s Korean II Class students sang “Saturday Night,” overall making the program fun and enjoyable while including diversity. 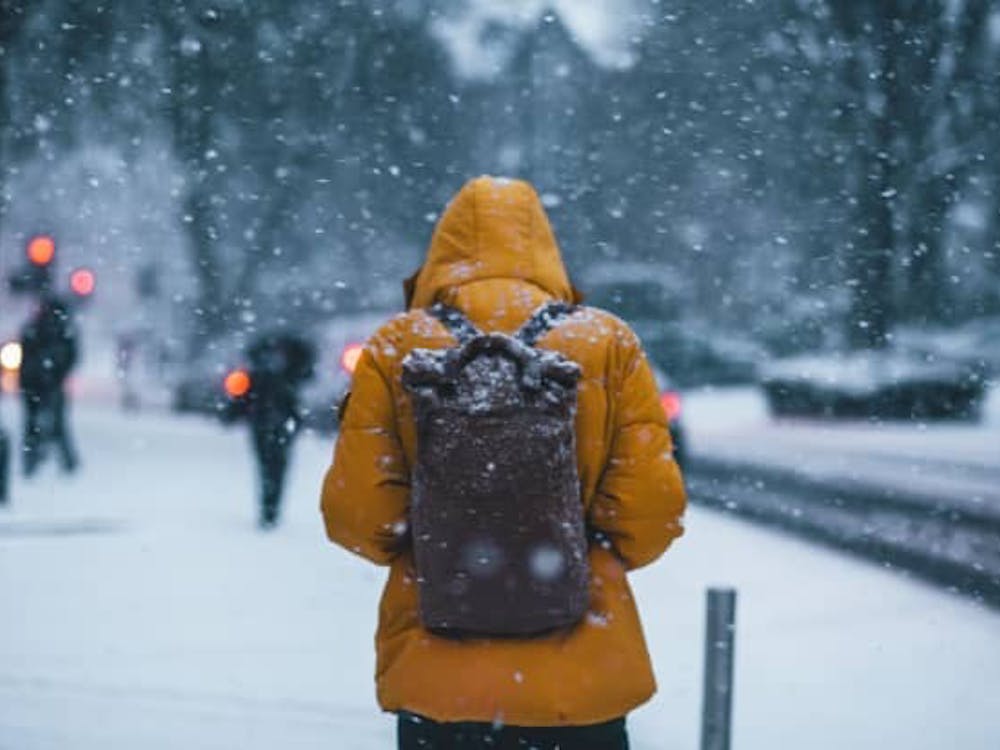