The top five most anticipated games of the upcoming season.

The NFL released the 2019 schedule for all 32 teams on April 18. The season will feature 256 regular season games beginning on Sep. 5. This will be the NFL’s 100 season, and the league has decided to mix things up in terms of scheduling games in celebration of the anniversary, scheduling teams together in honor of historical games. There are a plethora of exciting games on the schedule, ranging from revenge games to Super Bowl rematches. Here are the top five most exciting games on the schedule.

This is the game that every football fan should have circled on their calendar this season. The most talked about and controversial game from last season is getting a rematch early on this year. The ending of last year’s NFC championship game saw the Rams advance to the Super Bowl after a horrific non-call on an obvious pass interference. This missed call eliminated the Saints and added desire for revenge.

It also brought about several rule changes to replay that would hopefully prevent something like that from happening again. A game between two of the best teams from the NFC is already good enough, but factor in the bad blood between the two teams and you have a recipe for a real game of the year contender.

The Chiefs ran rough shot over every AFC team that they played last season, except for one, the Patriots. A rematch between the two best teams in the AFC as New England beat Kansas City both times they played each other last year. Both meetings were instant classics. The first was a Week 6 win for the Patriots, 43-40, and the second was a 37-31 overtime thriller in the AFC championship game.

For all the hype that shootouts and high scorings offenses get, a low scoring defensive matchup can be just as entertaining. The last time these two teams played was just that, resulting in a narrow 17-15 win for the Cowboys in Week 13 of 2016.A matchup between two teams that like to run the ball and play defense, another low scoring, defensive fight is sure to happen again.

Like it or not, the Cleveland Browns are no longer a laughing stock. The days of an 0-16 season seem like a distant memory to the new look Browns. The last time Cleveland played a Sunday night primetime game was Week 2 of the 2008 season when they lost to the divisional rival Pittsburgh Steelers.

This season, the Browns will have four prime time games, a reflection of how far they have come. With the reigning NFC champion Rams coming to Cleveland, it looks like it’ll be an offensive shootout early in the year, a test to see how good the Browns really are.

It seems like a simple choice but one of the most anticipated games on the schedule each year is the very first one, and this year looks to be very appetizing. Normally, the first game of the regular season is the home opener for the team that won the Super Bowl in the previous season.

However, since it is the 100th season for the NFL, the league's oldest rivalry will kick off the year. These two teams started their season against each other last year and the result was a stunning second half comeback by Aaron Rodgers to steal a 24-23 win from the Bears in primetime. Hopefully this version will live up to the hype. 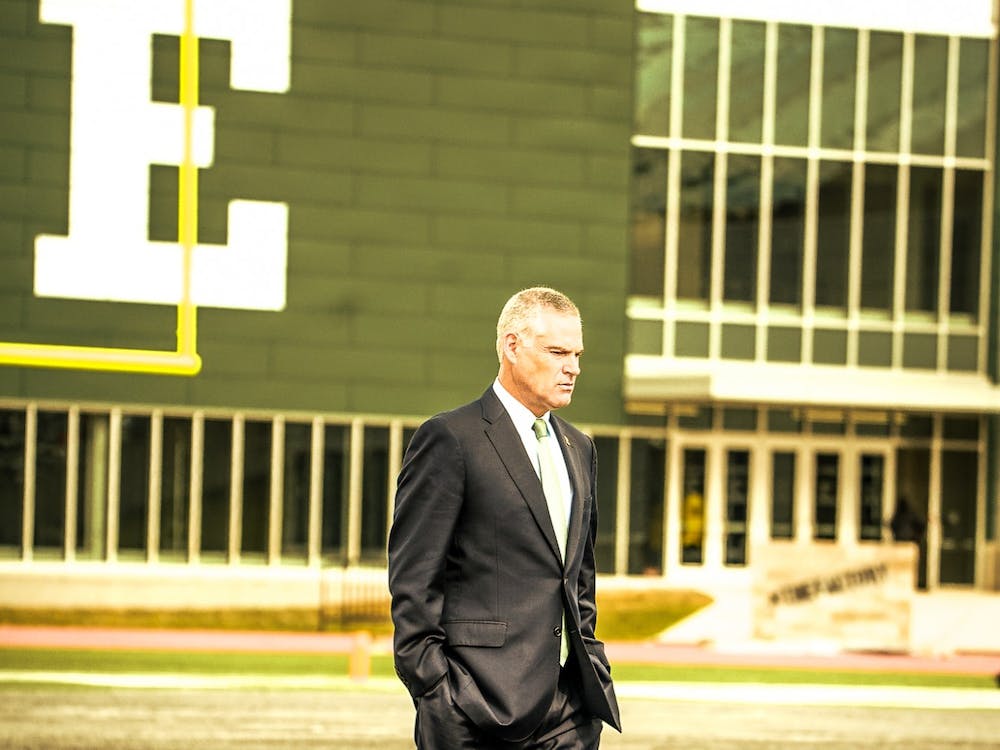 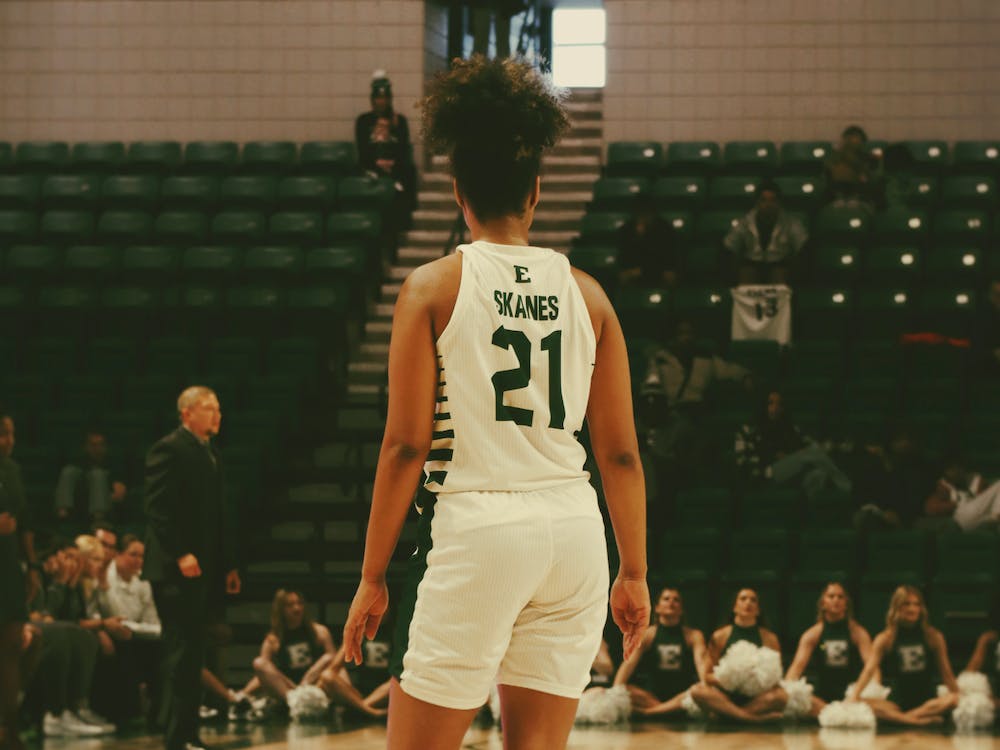 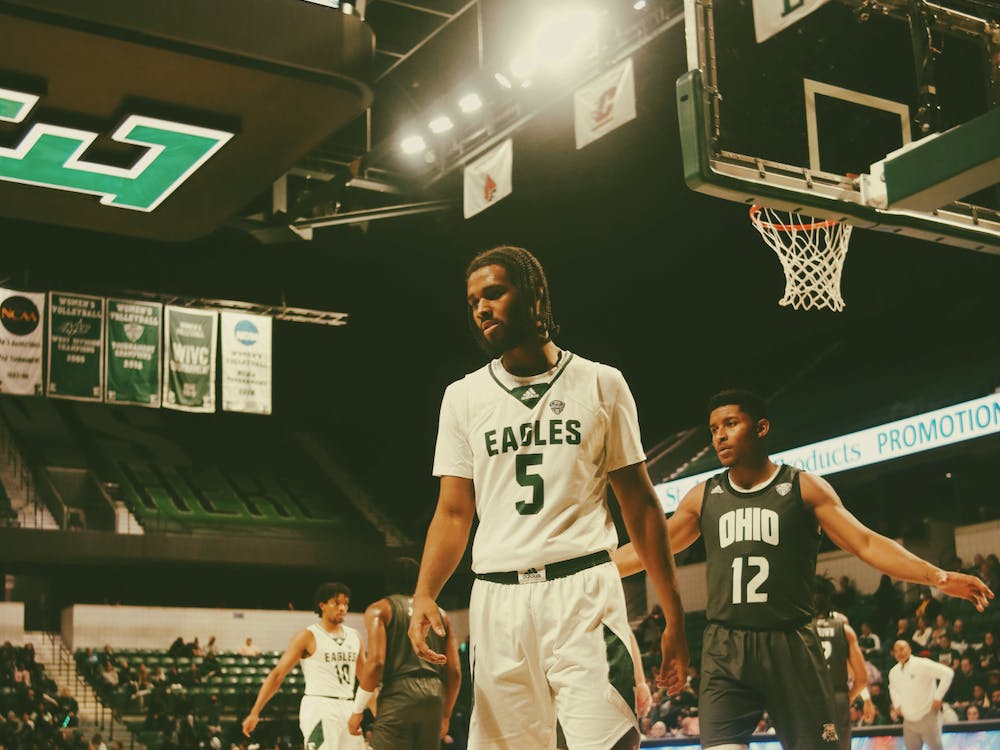