Opinion: Elizabeth Warren is not a progressive

Sen. Warren supposedly takes on corporate greed but helps corporations when it favors her.

Gage Skidmore on Flickr | U.S. Senator Elizabeth Warren speaking with attendees at the 2019 National Forum on Wages and Working People hosted by the Center for the American Progress Action Fund and the SEIU at the Enclave in Las Vegas, Nevada.

Elizabeth Warren talks a great game when it comes to stopping the ever-growing influence of corporations and big business but she suddenly loses her principles and plays politics when these values are put to the test. The Senator has great policy proposals on Wall Street, taxation and corporate regulation but has a major blind spot concerning military spending, having a track record of subservience to some of the world’s richest and most immoral corporations.

No candidate is perfect, but this fault is particularly telling, as it tests how principled Warren really is and whether she will follow through with her progressive platform at the risk of not climbing the political ladder.

Decisions will have to be made that put one’s political ambitions at risk if a powerful politician is serious about taking on insanely rich corporations. Many are not only rigging our economy through the legal bribing of elected officials but are destroying lives and the planet itself.

One of the most pertinent examples of this is taking on the military industrial complex.

The military industrial complex is the relationship between our nation’s military and the private, for-profit corporations that supply it. Defense contractors such as Lockheed Martin, Raytheon and Boeing employee hundreds of thousands of Americans in almost every state. Raytheon is headquartered in Massachusetts, the state that Sen. Warren represents.

If the self-proclaimed progressive is serious about taking on big corporations, she will have to target even those that employ thousands and generate billions of dollars in her own state. Doing this would put Warren’s Senate position at risk because she will be blamed if jobs are lost.

Unfortunately, the senator has failed this test multiple times, conveniently forgetting her “anti-corporate” values to defend corporations. Politico reports that in 2012 Warren pushed hard to “stop the Army from shifting funds away from a Massachusetts-built communications network.” This communications network, called the WIN-T, was produced and manufactured in Massachusetts by General Dynamics, a corporation that generated $36.19 billion in revenue last year. In 2013, Warren wrote in an oped that “senseless across-the-board federal spending cuts” threatened the program “despite its clear benefits to our national security.”

You might now be asking what is wrong with Warren supporting this? Well, she continued her loyal support of the program even though the Government Accountability Office cited WIN-T for “unplanned cost increases and performance deficiencies.” The military itself wanted to cut the program, but a lobbying campaign by General Dynamics influenced Warren and others in congress to block the Pentagon’s request.

In other words, this program was continued not because the military genuinely needed it, but because it increased the profits of General Dynamics. Warren’s support of the WIN-T program shows that she comes to the defense of corporations when it helps to solidify her position as a US Senator.

While the WIN-T program is just one example of this, the most blatant case of Warren betraying her progressive principles came in 2017 when she voted in favor of President Trump’s military budget, an extreme handout to America’s defense contractors. The National Defense Authorization Act for Fiscal Year 2018 gave the Department of Defense an additional $188.7 billion in funding. This bill was a continuation of the cozy relationship between the federal government and the for-profit, corporations that supply the US military. To put this $188 billion increase into perspective, making public colleges and universities free would cost an estimated $79 billion per year.

Sen. Bernie Sanders voted no on Trump’s 2018 military budget, proving that he is the more principled progressive between himself and Warren. Warren’s vote in favor of this budget should disqualify her as a progressive but the sweet talk on taxation, Wall Street and climate change, issues she has not been truly tested on, have blinded many to her real intentions.

Of all the corporations to sell out to, Warren chose the ones that make billions of dollars every year off of war, suffering and death. She is clearly willing to put all principles aside when it comes to climbing the political ladder. If Warren fails this major progressive policy test, how can she be trusted to follow through on her other policy proposals? 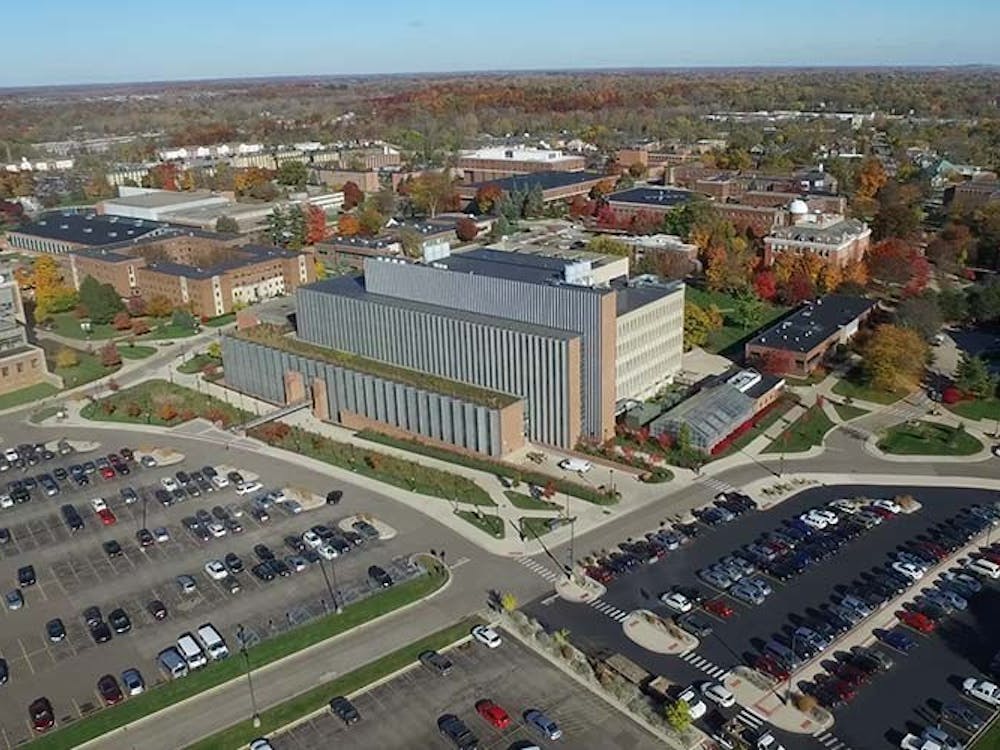 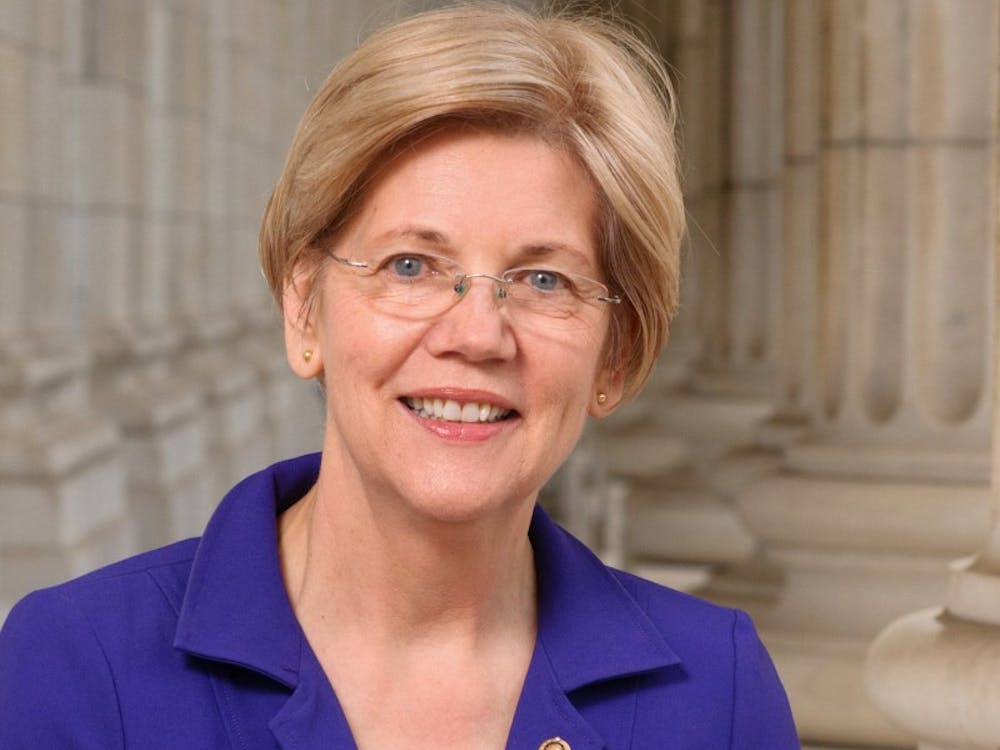 Bernie Sanders on the issues