Being treated with respect and as an equal doesn’t mean eliminating the idea of a gentleman.

Of the many feminism misconceptions, a common one that has always bothered me is one that entails that a woman who wants to be treated as an equal doesn’t want to also be cared for by a man. The truth is, these two ideas can very easily be integrated together into a totally balanced mindset.

The first way to break apart this misconception is by running down the meaning of feminism.

Feminism simply means that females are equal to males. There are no other major aspects to it that don’t fall under that umbrella. Any that do, such as radical feminists who view women as above men, are simply not feminists.

Feminism was created by women who wanted to vote, go to school, begin careers and lose the image of the man-pleasing, obedient house wife by day and sexualized object by night. In no way has the concrete root of the movement declared that we don’t need or enjoy men. We just wanted more for ourselves.

As for the explanation of chivalry, it is the old-timey, romantic image of a gentleman that we conjure up from old movies. It is holding doors, paying for dinner, men proposing marriage and other public gestures that display to a woman that she is loved and taken care of by her partner.

As for today, it almost seems as though women are shamed for enjoying chivalry and men, for those who choose to partake in it don’t feel like they are allowed to.

If we really start stripping this down, I can see both sides of the argument. But, I still believe that it truly isn’t that deep and they can exist together.

Some women view chivalry as an insult, which isn’t too radical. Before feminism, men treated their wives as possessions. Chivalry was a man’s way of showing that he takes care of you, that you’re his belonging and that you need him.

As women have gained more power in their identities, it has manifested into a signal that a man is courteous and respectful of women as a whole.

Feminists who enjoy letting a man do these little gestures still get shamed. I find this ridiculous, as though letting someone pay for your meal means submitting yourself to them. It doesn’t hold a deep level of significance anymore. Allowing someone to handle things for you doesn’t mean you can’t take care of them on your own.

As Actress Emma Watson explains, “I love having the door open for me...I love being taken to dinner...But I think the key is, would you mind if I open the door for you?”

This supports the idea that chivalry is all about respect, and in today’s society, can totally be role-reversed.

Chivalry may be old fashioned but, in present day, it’s just a way to treat others with respect. It has helped young boys learn how to treat and respect women when they first begin dating and it helps establish a set of standards for young girls of how they should be treated.

It’s not about being dependent on a man. I know I can pay for my own dinner and hold the door for myself, but when my man offers, it makes me feel appreciated and cared for, not like I’m incapable.

The best way to incorporate both of these into one is by simply understanding that chivalry, in today’s time, is a sign of admiration. It’s not a sign that a women is weak and can’t do these things on her own, it’s understanding we can hold it down on our own, but feel appreciated when they’re offered to us as well. 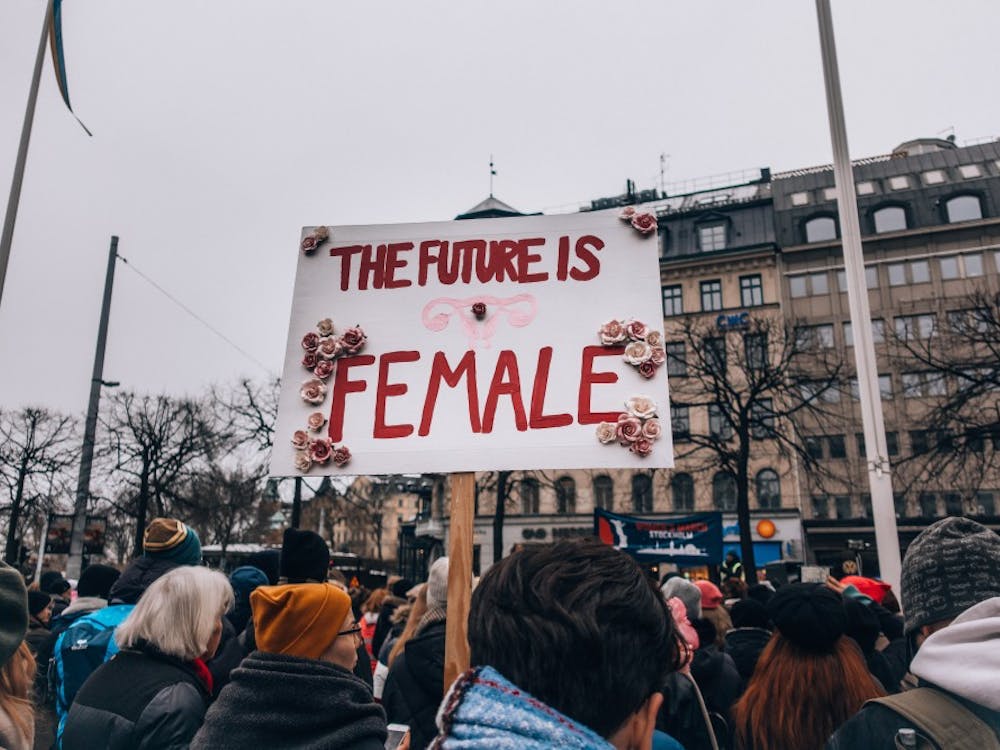 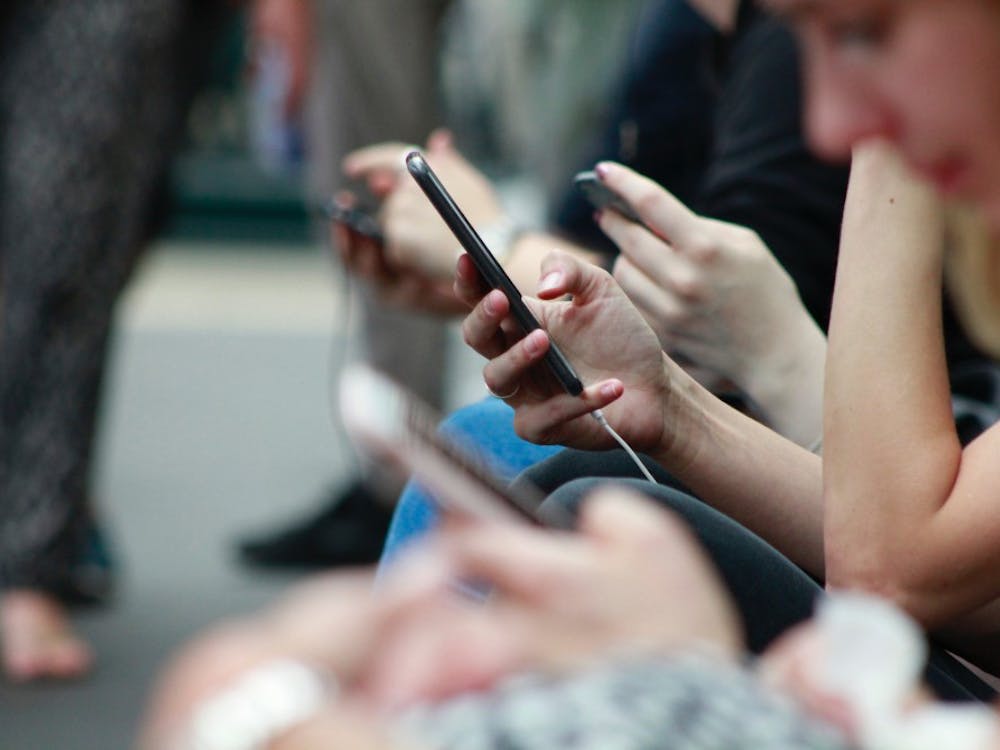