Opinion: Mental illness is not an aesthetic

Whether it be through social media or pop culture, glorifying depression, anxiety and even suicide appear to be on the rise throughout our generation.

With the influence of pop culture and social media, mental illness is being romanticized and viewed more as a trend than as serious health conditions.

Companies are selling “relatable” mental illness merchandise and artists are creating content that center around anxiety and depression being “cute and quirky.”

Best put by Shannon Hekt from The Odyssey: “A recent trend on websites, such as Tumblr and other social media, has been to romanticize the idea of being perpetually sad and not being able to function as a normal person. These people do not understand what it is like to be sad for days, weeks, or months on end. People who wear shirts saying they are too anxious for life don’t know what it is like ... it isn’t cute to be shaking with fear over something illogical, and it isn’t quirky to be so sad you can’t get out of bed.”

It’s not just social media, artists have done their fair share of damage at not only glamorizing mental illness but also amping up their preferred coping mechanisms like drug abuse. A big culprit of this is the artist Blackbear. He has built most of his platform and rise to fame from making songs that talk about drugs, depression, anxiety and suicide in a cool, aethetically pleasing way.

Lyrics like, “Cause I’m stressed and depressed, I dress to impress, Yeah my body’s alright, but yeah my mind is a mess” and “I don't even f*****g care though, I'm probably gonna die, like everybody else, is that such a f*****g lie? And I swear to God if the alcohol and drugs don't kill me I don't know what will,” can be found in his songs along with a similar essence for all his other work.

Though the artists who create this content can’t control the reaction that fans give them, it sparked a fashion trend and way of thinking for the younger generations; these trends make mental illness appear to be soft, harmless and cool things to join in on. There is a difference between bringing awareness to issues and discrediting them. Glamorizing someone else’s health condition downplays that person’s struggle.

This is not to discredit someone who truly feels that they are battling depression or anxiety, rather it’s about addressing the alarming aesthetic and normalization of a serious health condition. Mental illnesses are already not taken as seriously as they should be, but it’s worse how easy it is to throw it around nowadays. You are not depressed because you had a bad day, you don’t have anxiety because you’re stressed for a test, and you don’t have OCD because you like your room to be clean. Discrediting someone else’s disease is only worsening the stigma.

Those who carelessly throw around “mental illness” don’t realize that the image they are taking on is something that they can take off at the end of the day. People who truly suffer from mental illness don’t have that option. It’s a battle that they face everyday, unsure when or if it’s going to flare up, or if it’ll ever go away. This new trend and way of expressing these disorders are wrong and disgusting. We are exploiting, profiting from and disrespecting an entire community.

Suicide is the tenth leading cause of death in the U.S. Therefore, it’s an issue that should be taken seriously, and it’s ridiculous that someone even needs to say that. Depression, anxiety, bipolar disorder, drug abuse, OCD and every other mental illness someone may have is not up for grabs to help boost your aesthetic or up your Instagram game.

If you or someone you know needs professional medical assistance for mental disorders, please visit EMU’s CAPS (Counseling and Psychological Services) at 313 Snow Health Center, or call (734) 487-1118. The National Suicide Prevention Lifeline (1-800-273-8255 or 1-800-273-TALK) is another source someone can receive help. 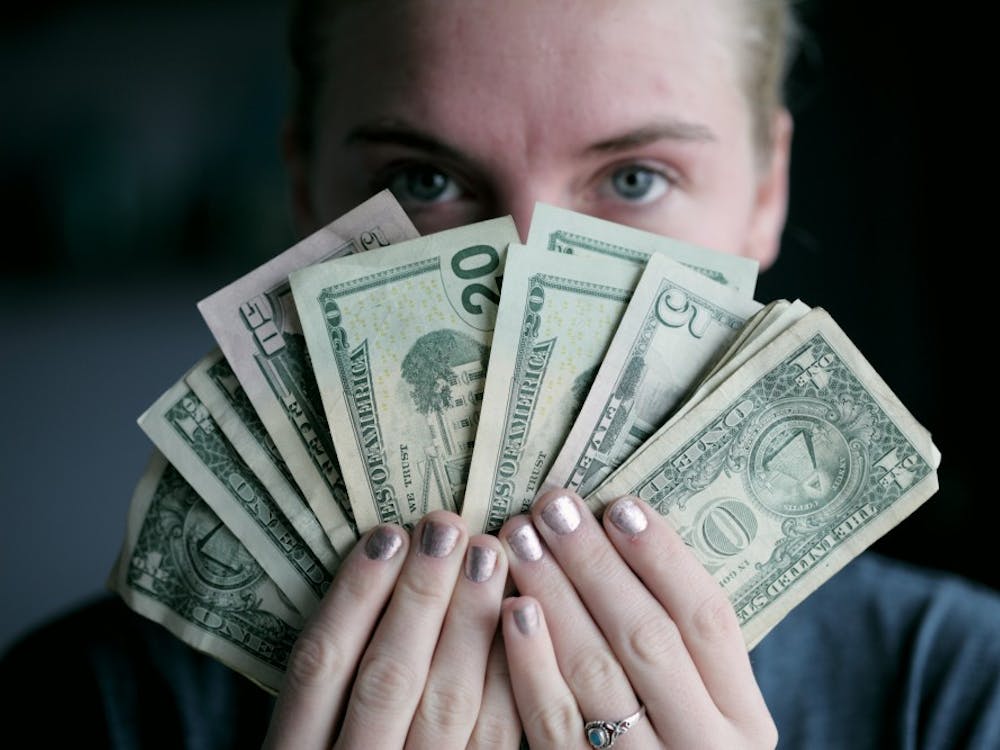 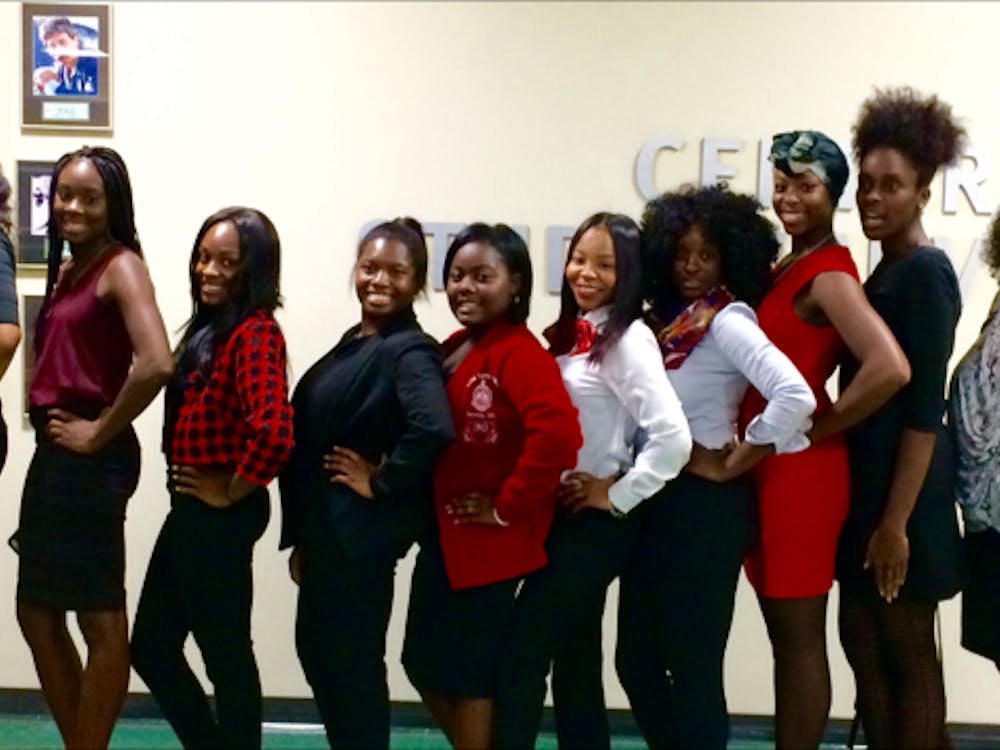