This country group knows how to create fun and upbeat music perfect for a vacation.

The third album, self-titled Old Dominion by country group Old Dominion is filled with upbeat songs that are perfect for going on a vacation. Even if you can’t physically travel anywhere right now, put this album on and take a break from all the stress that comes with being in the middle of the semester.

“Make It Sweet” starts the album off as a fun, joyful song. Within seconds you’ll be transported to a place of peace and enjoyment. It’s a great way to start off the album and it’s clear why they chose this song as one of the singles to release.

Two of my favorite songs, “One Man Band” and “Some People Do,” were also released as singles. Neither of these tracks is typical of the sound you hear for most of the album. “One Man Band” is a sweet song that talks about not wanting to be alone in this world. “I don’t want to be a one man band,” sings the lead singer Matthew Ramsey. “I don’t want to be a rolling stone alone.”

“Some People Do” is a sad song but also encouraging. The song is about how many people don’t change their bad habits but some people do. “Some people quit drinking too much, some people quit lying,” sings Ramsey. It’s one of my favorite songs to be released this year and, although it’s quite different from the rest of the album, it’s the perfect last song. This song may not be the vacation break one needs but it’s a nice break from all the fun songs on the album.

“Never Be Sorry” is a great song but I can’t get past the mistake made in this song. “I’ll never be sorry for the shoes that I bought you in Chicago,” sings Ramsey. “We were walking down the Miracle Mile.” Chicago doesn’t have a Miracle Mile, Chicago has the Magnificent Mile. Many cities may have a Miracle Mile but the fact that no one caught this mistake bothers me. I’m sure it was used because it fit better with the music or sounded better when it was sung, but still. It reminds me of the Journey song “Don’t Stop Believin” when they sing “born and raised in South Detroit.” There is no South Detroit. South Detroit would be in Windsor, Canada.

One of my favorite grooves on this album is “Midnight Mess Around.” It’s the perfect foot tapping song. “How ‘bout a midnight mess around,” sings Ramsey. “I know which road, which road to take you down.” This song is a great reflection of this band in the sense that they mostly release songs that are upbeat and fun to listen to.

The other songs on this album tend to blend together, which isn’t necessarily a good or bad thing. They aren’t bad songs but they do tend to sound too similar. I was somewhat disappointed with the album after enjoying the singles released previously. Will this album be thought of a classic? I doubt it. Is this album a way to escape for 42 minutes? Absolutely. With classes making us all feel a bit overwhelmed, this may just be the break you need, since Thanksgiving is still a while away. 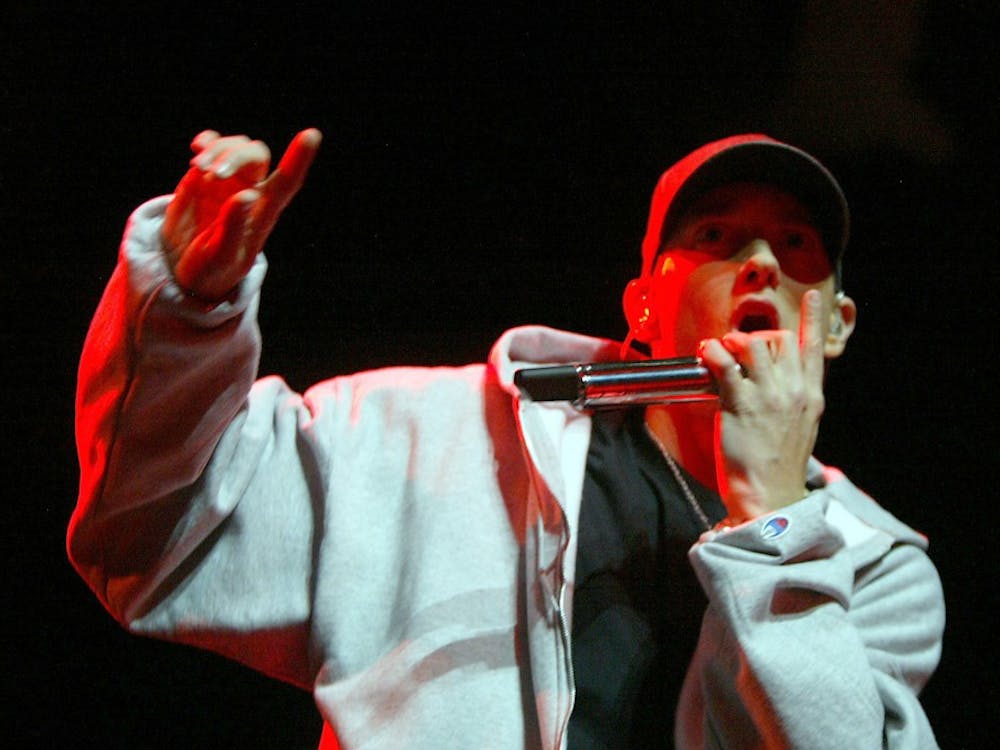