By Tiauna Allen
Zach Sturgill
EMU guard Natalia Pineda brings the ball past half court at the Convocation Center on Nov. 8.

Five EMU players scored in double-digits. Redshirt junior Areanna Combs and junior Autumn Hudson were the Eagles scoring leaders. Combs and Hudson scored 14 points each. Combs also had four assists to go along with her scoring output. Hudson pulled down seven rebounds along with her career-high 14 points.

Third on the list was sophomore Natalia Pineda. Pineda scored 13 points and shot 50% from the 3-point line. The next Eagle to score in double-digits was freshman Aaliyah Stanley. For Stanley, this the ninth time she scored in double-digits this season with 12 points. Defensively, Stanley was able to cause multiple turnovers for the RedHawks due to her three steals in the game.

Redshirt junior Corrione Cardwell was the last Eagle to score in double figures. Cardwell scored 11 points. As a whole, the Eagles held the advantage in field goal percentage with a 42% clip. The RedHawks shot 33%. Both teams were able to capitalize off free-throws. The RedHawks held the advantage in that category by shooting 75% from the foul line.

It was a battle on the boards for both teams. However, the RedHawks held the advantage in rebounds throughout the game. The RedHawks pulled down 43 rebounds while the Eagles pulled down 39.

A major problem the RedHawks had was taking care of the ball. The RedHawks had 26 turnovers. Meanwhile, the Eagles had half of that with 13. The Eagles were also going after the ball on defensive with 12 total steals. Miami trailed behind in that category with a total of nine steals.

EMU was the better finisher in the paint as well. The Eagles held a 42-20 advantage in points in the paint. The team were also able to find success from turnovers as they scored 32 points from turnovers while the RedHawks scored just 12. EMU also scored more second chance points with a +2 advantage over Miami.

The Eagles reached its largest lead at 32 points during the second half. At that time, the score was 70-38. Keeping its momentum, the Eagles were able to seal the deal with a final score of 80-53. Eastern Michigan has now advanced to an 8-7 record (3-1 MAC). EMU will travel to Buffalo to play against the Buffalo Bulls on Saturday, Jan. 18 at 2 p.m. 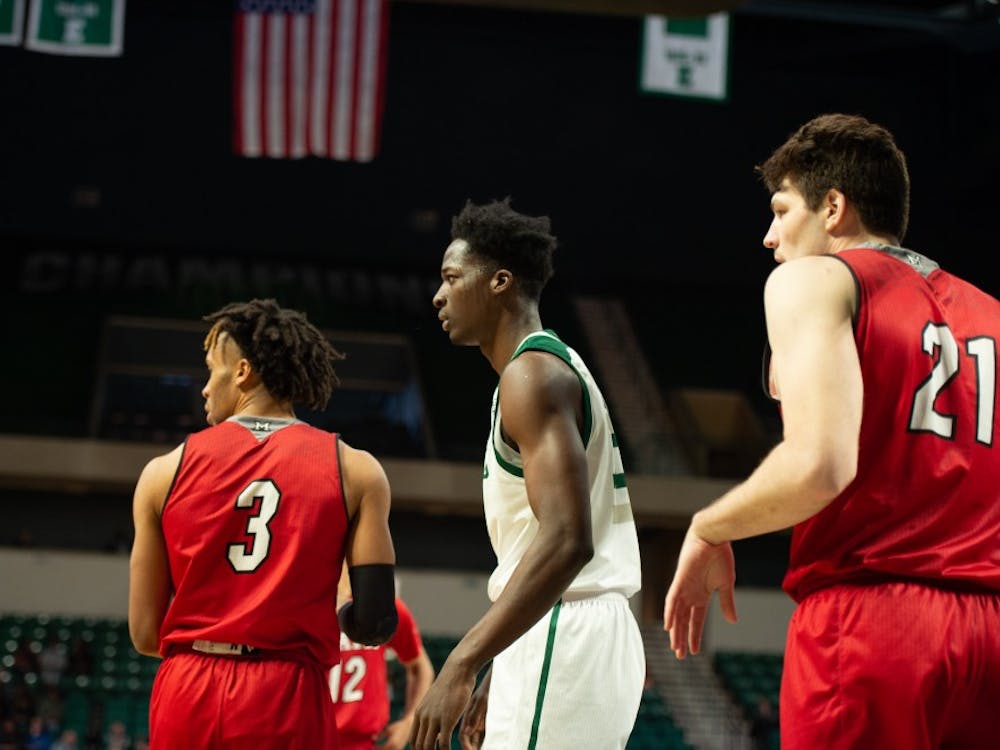 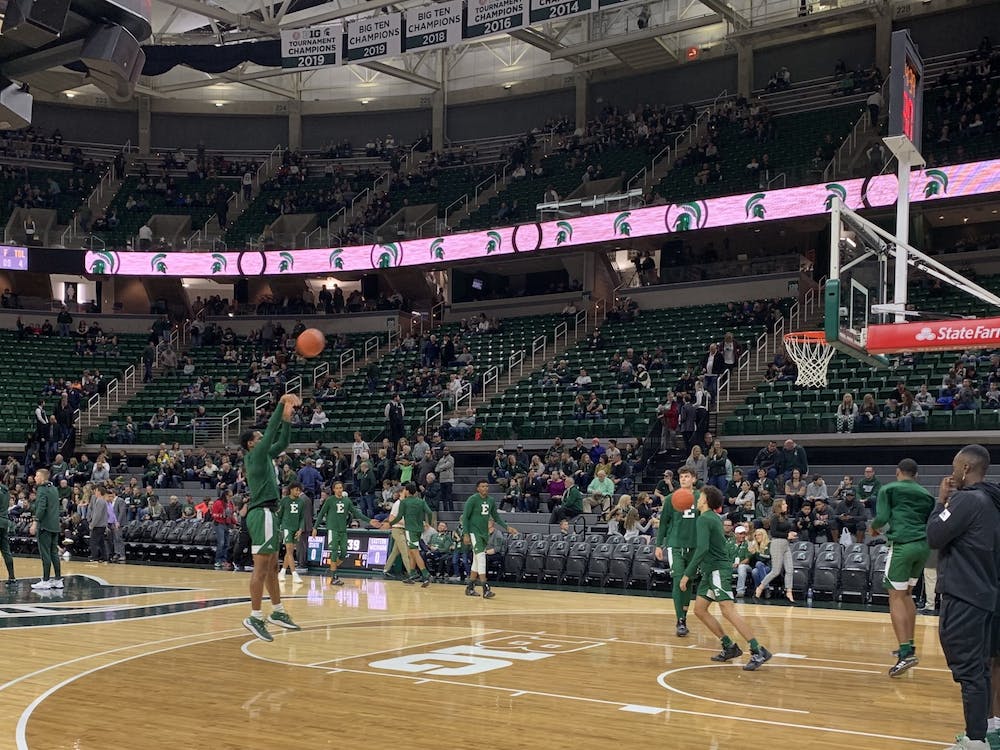 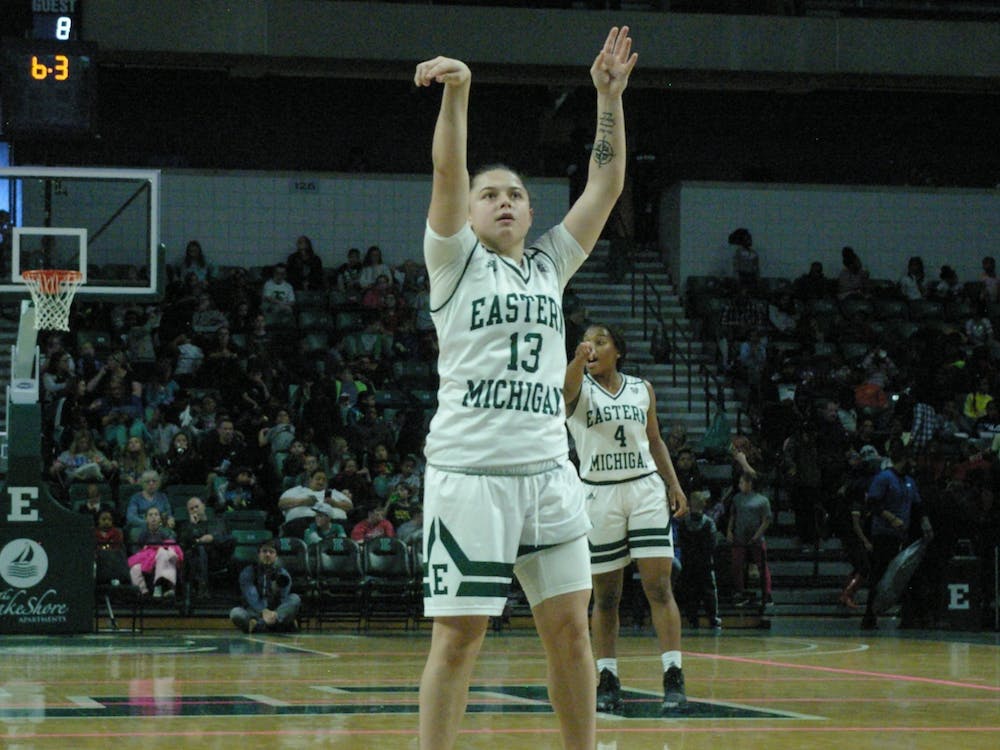