Kobe Bryant's passing and his impact on EMU students

Bryant and eight others were killed in a helicopter crash in late January.

Photo via Connor Jalbert on Unsplash.

Sunday, Jan. 26, will forever be a memorable day in sports history. Former NBA superstar Kobe Bryant, his daughter Gigi, and seven other victims died in a helicopter crash in Calabasas. The vibrations of the tragic event were felt across the globe, including students at Eastern Michigan University.

Laiken Davis is treasurer for Sigma Nu and majors in sports management. He remembered where he was when news broke on the internet: “I was at a meeting for my fraternity. Chase, one of my brothers, showed me the news and I couldn’t believe what happened. He was my favorite player of all-time. I was very big into basketball and I’ve been a fan since I was young. Kobe came into the league when I was born. So, I was able to follow his game as I grew up."

Davis described what Bryant meant to him and briefly mentioned issues he had away from basketball. The legacy still stands in reference to Bryant’s published book ‘The Mamba Mentality’ in 2018: “Kobe represented a leader and amazing person. His game, to this day is one of the best. Yes, he did have some off-court trouble but he would overcome that situation. ‘Mamba Mentality’ is never giving up. And if you lose, work hard the next day and the day after that. Don’t give up and keep pushing you can take over anything.”

Sam Thibault is the chapter president of Theta Chi. He played high school football at Divine Child in Dearborn and offensive line at Olivet College. He didn’t believe the news about Bryant at first: “I was getting set up for a chapter meeting for my fraternity and I kind of said a long ‘nah’,” Thibault said.

He admits that he hasn’t been watching basketball as much since Bryant was winning championships. The Los Angeles Lakers won three straight titles from 2000-2002 and back-to-back titles in 2009-2010. However, Bryant’s message about determination still sticks with him: “Hard work is what he represented. That mentality is like you don’t even have defeat on the table as an option,” Thibault said.

Alex Tizedes is a sports management major at EMU and played varsity basketball at Flat Rock High School. He first heard about Bryant’s passing on Twitter, after his daily run: “I had to double-check what I read because there was no way that was true. It was pretty crazy how fast the news was spread and seeing how it affected almost every person.”

Headlines on the crash were distorted on many different news websites. It was early to speculate the amount of people on the helicopter, who exactly was in the crash and what might’ve gone wrong. One report from an ABC reporter claimed that all of Kobe’s daughters were on board the helicopter.

Tizedes gave his perspective on Bryant and basketball a week after the details were somewhat solid about the crash: “I grew up watching Kobe be the hooper of our generation, like Jordan was before us. Kobe was that guy. Watching those Christmas Day games with Lebron versus Kobe or Dwayne Wade versus Kobe was like a tradition,“ Tizedes said. "I think he definitely had the biggest impact on basketball for people around my age group. There was not a time where you could go to the gym and not see a person wearing Kobe’s shoe, that will be truer today.”

Bryant has many products under his family’s supervision and other brands have made products that honor his image. The Bryant’s and the smaller companies are taking part in donating all revenue to the Kobe Bryant Foundation. All names of the people that lost their lives in the crash are Alyssa Altobelli, John Altobelli, Keri Altobelli, Gianna Bryant, Kobe Bryant, Payton Chester, Sarah Chester, Christina Mauser, and Ara Zobayan. 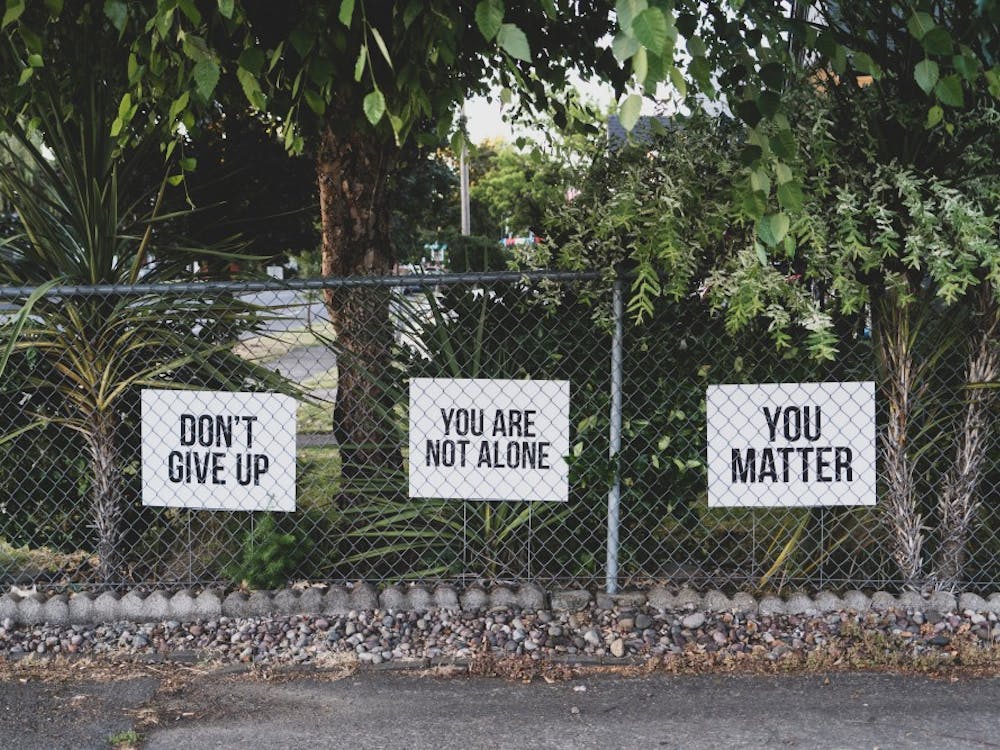