Toronto native Drake closes the space for others to return with a collection of previewed and new songs fans have requested.

Even though the world is dealing with an unprecedented crisis, that doesn’t mean the land of the Six or anywhere else can’t put out vibe hits celebrating the essence of entertainment. Leave it to Toronto’s No.1 hit-maker to bless our upcoming celebration with a loose and unheard collection announced about four hours before publishing. Drake released a new mix-tape Dark Lane Demo Tapes to keep us anticipating his sixth studio album for summer 2020!

The 6 God hasn’t put out a full project since his Billboard sweeping Scorpion album from 2018, but the singles and social media challenges never stopped. Collaborations with Chris Brown, Future, Playboi Carti, and Young Thug make this mix-tape a quarantine playlist to keep bumping for contemplative moods.

The first track “Deep Pockets” was an old ‘loosie’ made during his Scorpion sessions that didn’t fit the cut.

When Drake is in mix-tape mode, he’s releasing lingering thoughts of the drama or changes that revolves around him. It’s proven on his double video of “When to Say When” with “Chicago Freestyle” that Drake’s diary opens and he flows effortlessly. The voice of Giveon pens the Windy City’s tribute in rhythmic justice as Aubrey Graham references his mistaken relationships. It was strange that he included Eminem’s “Superman” chorus into his gloomy version but I think it ended up fitting well.

Other singles were released on SoundCloud before Demo Tapes, most notably the inescapable “Toosie Slide.” Another dance craze sensation that took TikTok by joy gave Drake his third No.1 debut on Billboard Hot 100 and first male artist to debut three atop the chart. There’s still elements of Scorpion Side B through the melancholy vibes of “Desires” featuring Future and “Not You Too” with Chris Brown. Based on the WATTBA synergy, this January release sets the takeover tone as many are awaiting the second LP from Drake & Future.

A definite theme on this project is regret as Graham knows “Time Flies” with his girlfriends, pulling up to patch loose ends but assures he’ll still be the same. He wrestles with betrayal and trust from another ex, hence the title “Not You Too” and Noah Shebib and Noel Cadastre’s slow production matches his ‘deeply hurting’ singing.

Sleeper bangers are intertwined in the heartache tracks such as “Landed” and a previewed “Pain 1993” featuring Playboi Carti. Drake got on a launchpad into one of his OVO Sound studios and started bragging sonically for a stunting track. “Wrote this with a Cartier pen, do I sound different?” Yes he does, and by the enormous price of it, his lust for wealthy brands and bouncy beats intensely grows by each project. “Pain 1993” brings another synthesizing grip to your ear. What’s puzzling is how mega producer Pi'erre Bourne got Carti’s voice to sound beyond childish. The infantile voice kind of distorts the song from a decade difference in caliber because Drake is a rap heavyweight.

The other pen-game tracks near the end where he samples his father’s IG Live are "Losses" and reminisces meeting legends on “From Florida With Love.” These point of view songs with scolding lyricism proves that there are those that prefer the loose, introspective mixtapes over the Drizzy streaming album quality. No persona adopted, it’s just Aubrey being Drake and adapting to many different styles like U.K grime, dance-hall, or modern rap. In conclusion, add Dark Lane Demo Tapes to your stay home order because you know the Toronto savior is about to take over with another summer of hits. 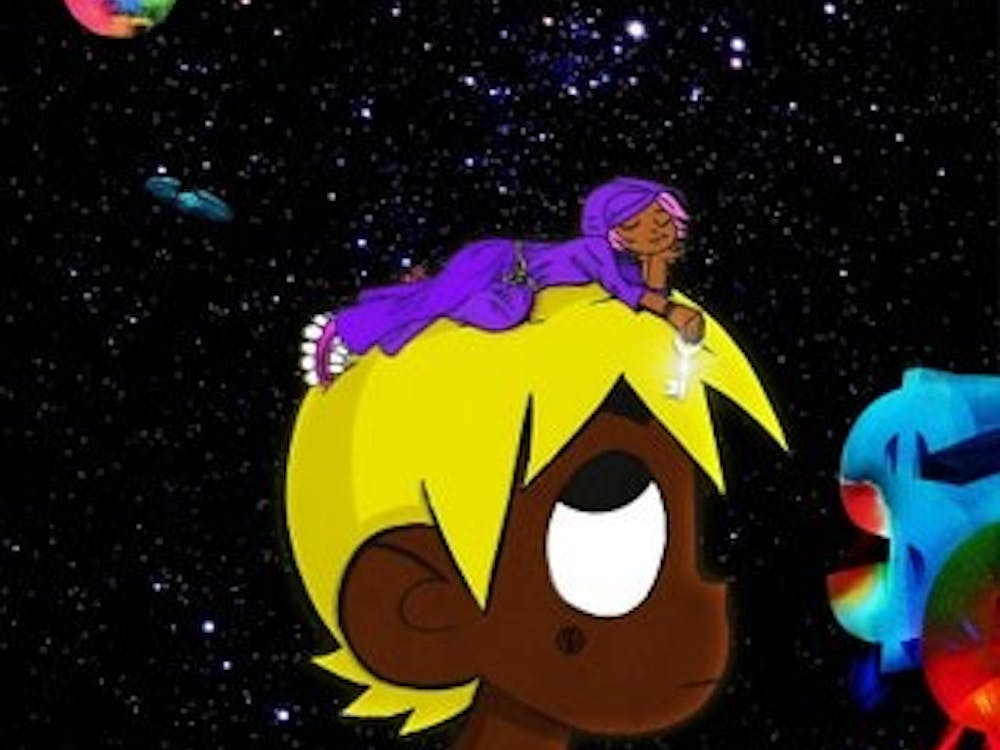