Local rapper, KidJay, has helped make a citywide impact for the youth in Ypsilanti and continues to do so through the COVID-19 pandemic.

Ypsilanti-based rapper, Kid Jay, performs a rap at a protest on May 27 in response to the violence displayed by a Washtenaw County Deputy.

Throughout past month numerous entertainers nationwide have voiced their support for the Black Lives Matter Movement, allowing their political voices to be heard by their fans. Ypsilanti area artist KidJay is an entertainer with a strong message that has been maintained from the onset of their career.

Jason O’Banner Jr., who goes by the stage name KidJay, is a rapper and entrepreneur who uses his platform to spread a message of positivity to his peers and to the youth in his community. KidJay discovered his talent of rapping at an early age, between the ages of 13 and 14 years old, while sitting with his friends at his middle school lunch table. As he grew older, he learned to express himself in his music including using messages of positivity.

KidJay and his father (who is also his manager) travel throughout metro-Detroit as well as the midwest to spread this positivity and create awareness of social issues through his music. By visiting local elementary schools as well as programs for children with autism KidJay has helped make a citywide impact for the youth in Ypsilanti. O'Banner hopes to one day help open a high school for students with autism spectrum disorder.

“I have a message that I preach to the youth. . . You don’t have to promote all that violence in your music in order to be cool," O'Banner said in an interview with the Echo.

For KidJay it take as quickly as 10-15 minutes to write a new song. When it comes to his creative input, KidJay uses influences that include his upbringing as well as his life experiences.

“I honestly, I feel like I have a lot to write about because of how hard I had it growing up. I view [the world] differently because in ways it kind of showed me how nasty the world is . . . It’s crazy how much evil and negativity there is, that's why I got the movement I’m going with. . . [I am] all about positivity, and I feel like the world needs less negativity,”  he told the Echo.

Part of O'Banner's influence comes from his fans. "I feel like the people who listen to my music give me a purpose in what I'm doing," he told the Echo. "In a way it gives me purpose to keep on going."

Despite the COVID-19 pandemic and state and nationwide unrest O'Banner is still creating awareness through his positive messages. O'Banner was able to be a speaker at one of the many Black Live Matter protests that have taken place in Washtenaw County. Before attending the protest he wrote a poem which was inspired by the George Floyd protests. When asked about his views on the protests following the death of George Floyd he expressed how the protesting has changed his view on the future of his community.

“We have our own opinions, mouths, and minds, which God gave to us. We should speak our opinions without being targeted. . . I feel like everybody should get involved with the NAACP and get more involved in what goes on and [sic] they should educate themselves," he explained.

Besides his music and being an entrepreneur, KidJay has been able to take his unique image to the public by being a part of local news and radio station broadcasts from the likes of WDIV Local 4, WXYZ 7, and WJAB radio. He has also has made an appearance on the Steve Harvey talk show. O'Banner is now a part of Steve Harvey’s annual mentoring program for young men.

Before the year 2020 comes to an end, O'Banner is planning on releasing his second album entitled S.K.D.S (Same Kid, Different Story). 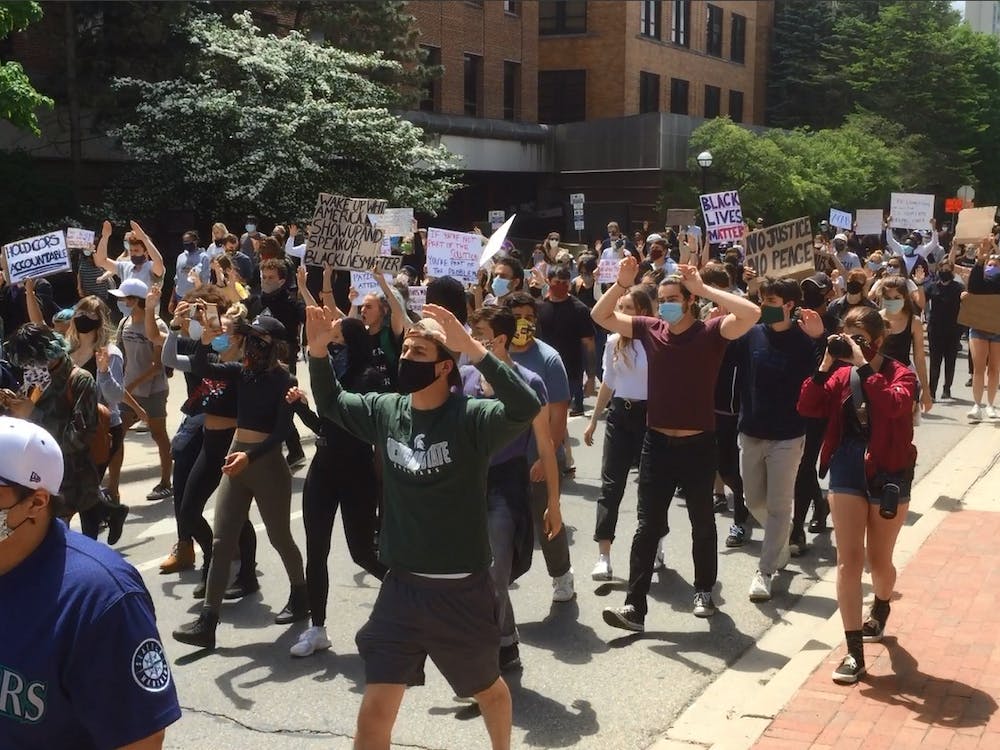