On Thursday, Aug. 27, global esports organization Gen. G announced a $1 million commitment towards developing the next generation of gaming-industry leaders, with Eastern Michigan University (EMU) as a foundation partner. Their pledge includes a commitment of $100,000 annually for 10 years.

Applications for the inaugural class labeled the “Gen 10,” with one scholarship reserved for an EMU freshman, will open on September 15 and scholarship recipients will be announced this December. The funds will be used to support women, people of color, and low-income students enrolled in a U.S. university or college who are interested in majoring in gaming, esports, entrepreneurship, journalism or content creation.

The Simulation, Animation and Gaming (SAG) program at EMU offers a Bachelor of Science degree focusing on simulation, animation, and gaming. With EMU ranking in the top ten of affordable bachelor degrees in Animation Programs, the grant opens up even more doors of possibility for students involved in the SAG program.

“I think [the grant] definitely provides some opportunity for the students in the [SAG] program to expand their skills,“ David Bautista, a professor in the SAG program at EMU, said. “This will really help us in guiding students to be even more prepared for [a career] in game development.” Bautista is an alumna of EMU’s SAG program and the current lead artist at SpellboundAR.

We have a man with many hats continuing the @esports_emu x Gen.G Futures Relay!

In May, Gen.G and EMU forged a first in Michigan partnership to initiate a multi-year esports program. The $1 million commitment is the newest demonstration of Gen.G’s dedication to supporting fall 2020 academic enrollment goals. Established in 2017, Gen.G is already the sixth-most valuable esports organization globally.

EMU junior and SAG major Mat Mufarreh is working towards a dream of becoming a director for a game development studio with hopes to make connections with those in the industry during his time as a student. “I think that an increase in funds could help with my goal because in this program, there is a lot of expensive software needed, and while some have student versions for free, not all of them do, so I think this could assist in getting myself and fellow students the technology [we] need to partake in this program,“ Mufarreh told the Echo.

Before the start of the fall 2020 semester, EMU and Gen.G launched an unfolding of programming revolving around student retention and recruitment. The EMU Summer Smash Tournament weekly series wrapped up on Aug. 20. Run by EMU students, the final day of the tournament featured professional commentator BAM and representation from over 100 high schools from 28 states.

EMU and Gen.G also held multiple sessions of the “Gamer Girls Getting it Done” summer camp series, hosted by a mix of pro-gamers, casters, content creators, and esports business staff.

Among other partners are the University of Kentucky, Silicon Valley Bank, and Bumble. For more information about the Gen 10 scholarship fund, visit www.geng.gg. Read more about esports at EMU through the university’s official esports webpage. 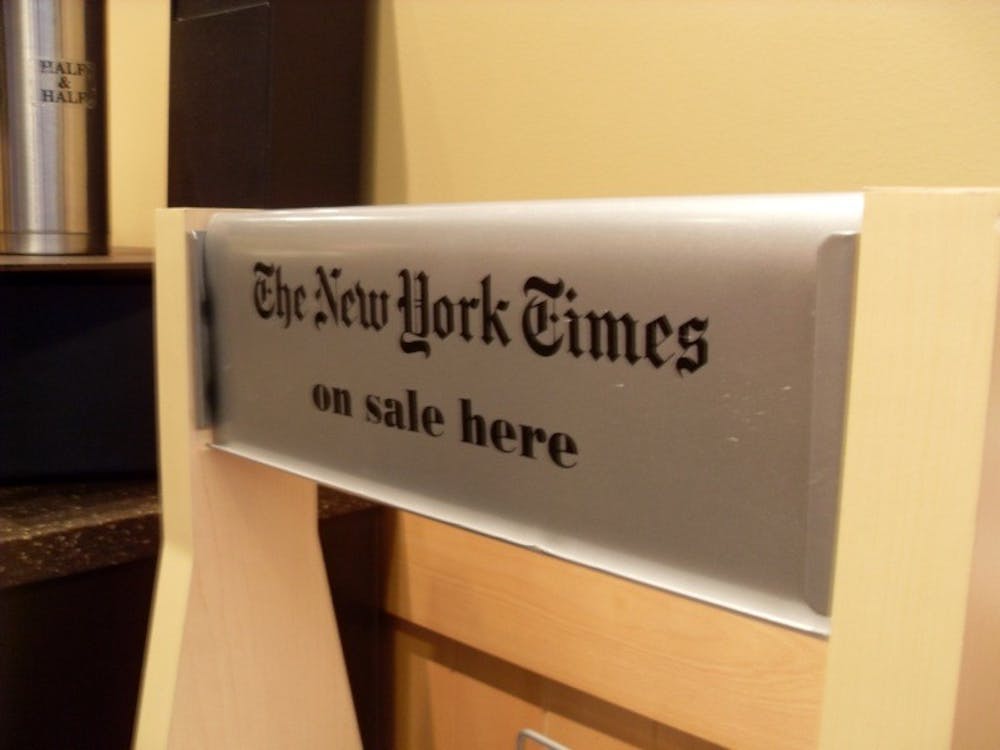