Trump can be voted out of office, but the system that allowed him to rise to power isn't leaving with him.

The political system is flawed and those issues will not disappear as soon as Trump leaves office.

The past four years under the Trump administration has given many people the sense that American democracy is fragile and threatened. A president so blatantly misusing power and so outwardly discriminatory to so many communities has been shocking to people who had never really had to pay attention to politics before.

Trump’s governing has often been abrasive, differing from the calls for civility from members on both sides of the party lines on Capitol Hill. But the actual policies he has enforced — not in all cases, as some are extremely hateful and destructive — are not abnormal within the current U.S. political system.

There’s no doubt that Trump has abused his power time and time again. His immigration policies have been immensely harmful to anyone who is or knows someone who is an immigrant. To be clear, I am not attempting to look over the fact that administrations like Obama’s also deported immigrants in high numbers. But the conduct under his administration has been brutal. From family separations to the reports of forced sterilization of women held in I.C.E. detention, to the way he incites hatred and violence towards immigrants as a central part of his claim to power.

It should be noted that this is not the first time in American history that forced sterilization has occurred. From the first time it was implemented to the last time it is ever used, it will always be a horrible violation of human rights that should not go unaddressed no matter how many or how few times it has been enacted in the past.

On the other hand, some of his policies are used not only by Republicans, but by establishment Democrats as well. An example of this is with tax cuts and other incentives for the wealthy and for big corporations. Trump implemented a tax cut for the wealthy that is going to likely be raising the taxes of the working class come 2021, that the wealthy have been and will continue to benefit from.

However, he is not the only president to have done tax cuts for the wealthy. ‘Trickle down economics’ is a monetary system that existed before Trump came into office. Trump’s tax cut is going to be bad for the working class, but the political system did not hinder him from enacting it in the first place. Democrats are not opposed to tax breaks that benefit the wealthy either.

In a way, Trump both goes against everything America stands for, yet embodies the country at the same time, as a reminder of how never reckoning with the past doesn’t make the problem go away. This is bigger than Trump or any one candidate or administration. It is a structural issue that pervades mainstream American politics.

The Republican and Democratic parties, at the end of the day, are both probably going to weigh the opinions of their donors more than their constituents. There are individual members who do the opposite and actually listen to the needs of their community, but a majority of members still take large sums of donations from the wealthy and big corporations. Both parties also tend to bail out big corporations in times of economic crisis without giving their constituents substantive relief.

Though the American people would like to  bring U.S. troops home, the majority opinion of both Republican and Democratic federal politicians is not anti-war. Some may not be outright pro-war, but they hold lobbying interests within the military industrial complex. If the person lining your pockets profits off of war, you likely aren’t gonna create or support any policies that are anti-war. Both major political parties in the U.S. are heavily funded by corporations that capitalize off of war.

In a capitalist system that values profit for the wealthy, how are the people’s views supposed to hold more weight than those of the donors? In the long-term, we have to break down this old system and begin anew. We need to work towards a society that truly values the well-being of everyone, one that does not let people starve or go without a roof over their head in the interests of a bottom line. Short-term, there are improvements we can make to the country’s current circumstances.

Building resilience in communities is one way we can start to build strength locally. Within these efforts include things like mutual aid and creating other community-based programs that provide people with the resources they need to survive and thrive. Participating and voting in local elections is also an electoral route that can be used to build community resilience. Overall, the focus should be on building sustainable people power, working together to provide the necessities to our communities that the capitalist system in the U.S. does not give us.

It can be daunting to take in the depth of the systemic problems in American politics. However, a better world is possible, we just have to imagine it and build the courage and power to bring it to fruition. Conquering an exploitative system is not easy nor quick. But if we want a world where all people can life a fulfilling and dignified life, it is a project we have to take on. 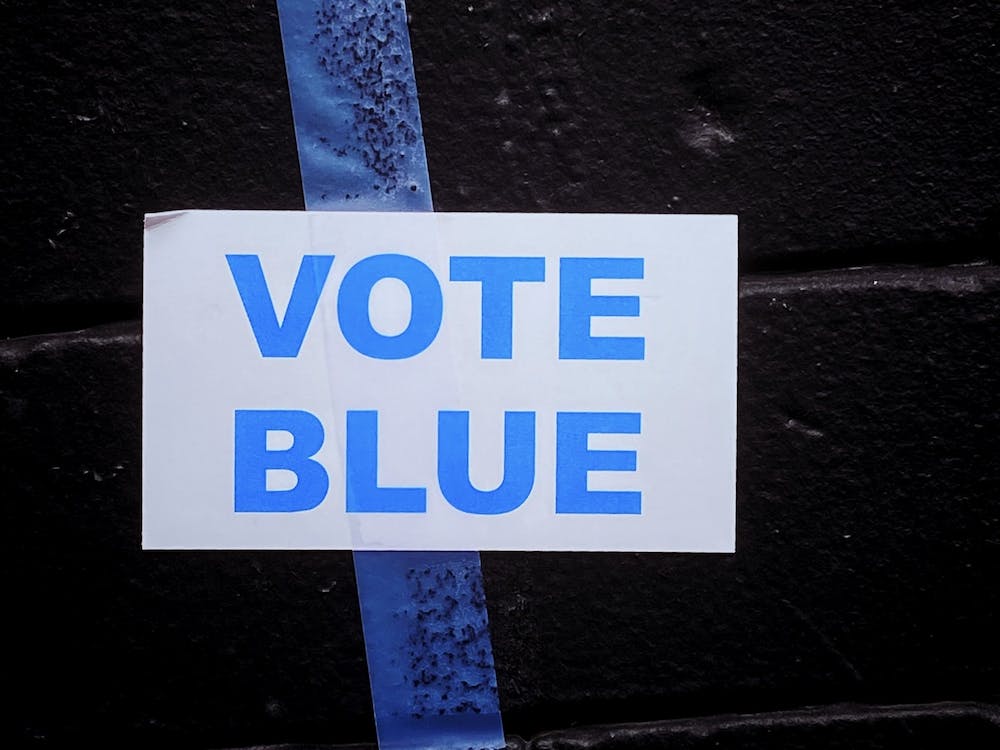