Good on Paper started strong, but ended up limping to the finish.

Comedy in my opinion, is the hardest to review because it is subjective. I love that different groups of people have their own unique sense of humor, but even the easiest of laughers will struggle with this film.

I reviewed the movie Fatherhood last week and said that Netflix really outdid themselves by making funny people not funny. I hate to say it, but they did it again with Lliza Shlesinger. This film let her talent go to waste by using an unfunny script and unfunny actors. If you want stand-up comics to shine on the big screen, I believe you have to let them go all-out with their own material. The film started strong and just got progressively worse, and let me tell you why. So, let's dive in!

Andrea, our main character, has constantly put her career over her love life. Andrea finally meets the perfect guy, Dennis, who is a smooth-talking and successful man who checks every box. The only problem is that Andreas's friend, Margot, is not convinced that Dennis is everything that he says he is. Margot works to try and convince Andrea of the truth before it's too late.

Lliza Shlesinger worked with the script to the best of her ability. I don’t think the jokes were very well written in this film, but Lliza was still funny with what she worked with. Funny people can sometimes turn bad writing into good material. I do not think she’s as funny as say, Nikki Glaser, but Lliza can easily get a good laugh out of you in parts of this film.

Part of reviewing films and shows is doing research. After doing research, I love that this was actually based on a true story. You would expect this to be a Catfish episode with how wild it is! The story has to be one of the most embarrassing things that anyone could go through, and it really made me chuckle at points throughout the film.

Also, I will give credit to Netflix for giving stand-up comics a platform to showcase their talents in films and not just stand-up specials. Some of these comics have some good acting chops that don’t get noticed often! I think Lliza showed that off here, but I think she will continue to improve the more she performs and practices.

This film started really strong in the first 30 minutes or so, but then it just lost me. The comedy wasn’t hitting anymore, the story was losing its edge, and it became a chore to finish. I’ve said it in previous reviews: that is not a good thing when watching a movie. I want to enjoy films, not dread watching them as they keep going. The script just seemed to lose its touch early and became quite cheesy.

I know this is based on a true story, but why didn’t Andrea take the time to look up Dennis's social media? In today's modern dating world, we tend to always look up someone on social media before we even think about talking or dating. If Andrea was so suspicious, why would she not take the time to look him up on Facebook, Instagram, or Twitter? Why would go along with some of these clear lies he was spewing to you? That really threw me off, as I thought that no one could be that naive.

I honestly felt bad for Dennis by the end of this film. I know that he lied throughout the film and led Andrea on, but Andrea made herself look so terrible. She really showed her true colors by the way she acted when she was trying to desperately find out the truth.

This film had so much potential to be great, but it lost its edge. Netflix needs to revamp their original films! Two out of five stars.

You can stream this film on Netflix. 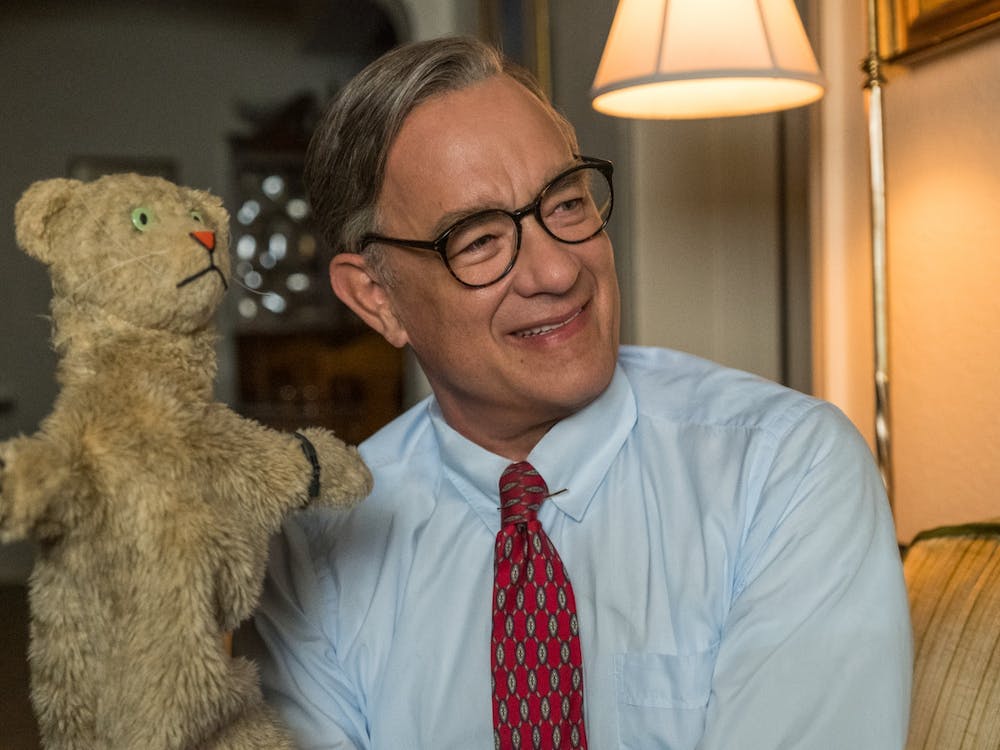 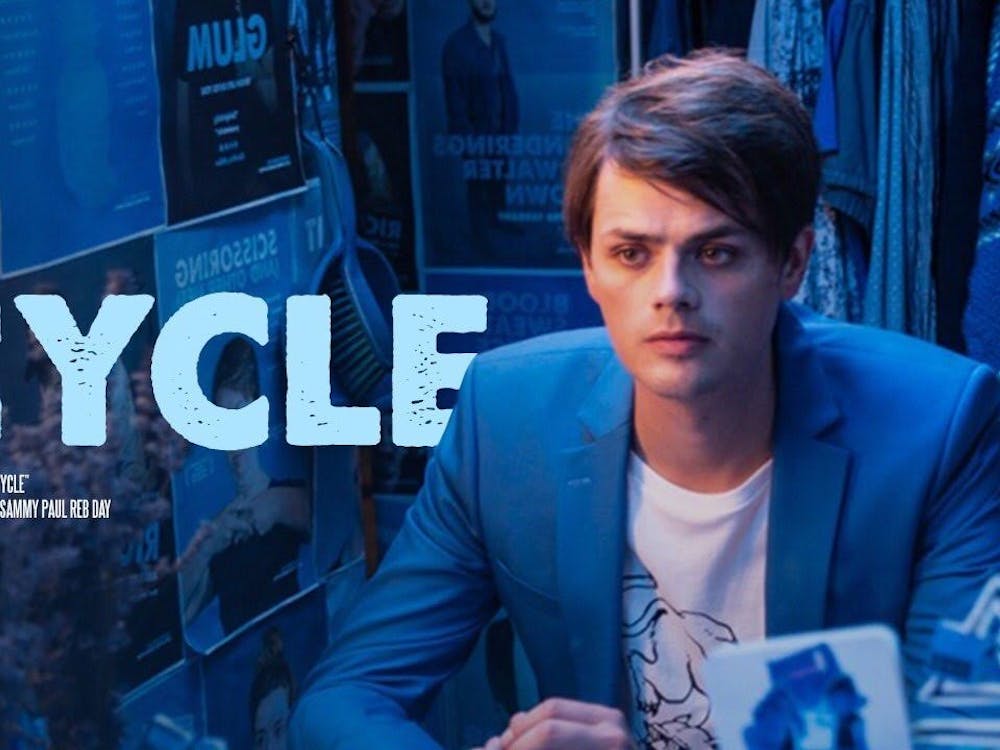