Black Widow cashes in on a strong performance from the leading cast and was worth the 2-year wait.

Before watching this movie I sat there and thought to myself, “It has been a long time since an MCU film has been in theaters." I couldn’t believe that it has been two years since Endgame capped off the first saga of the Marvel Cinematic Universe. Time certainly flew by during the pandemic, and it led to the large gap in between Marvel movies. But here we are with the latest installment, Black Widow starring Scarlett Johansson and David Harbour.

To Marvel’s credit, we did have WandaVision, Falcon and Winter Soldier, and Loki. However with TV shows you obviously don’t get that same theatrical experience that movies provide. Those shows kept me excited for Black Widow to finally come. Was the wait worth it? To me, absolutely. I loved the leading cast and overall this was a fun film and a great way to send off Scarlett Johansson's character. So, let's dive in!

Black Widow picks up right after the events of Captain America Civil War, where the Avengers are fractured. Natasha (AKA Black Widow) is now a wanted criminal for violating the Sokovia Accords, which was the agreement signed in Civil War stating superheroes didn’t have free reign to use their powers. While she is on the run, her past history of being a spy creeps up on her in a shocking way. Now with the help from old faces, Natasha must confront her past to make she it does not repeat itself on to others.

I absolutely loved the overall leading cast performance in this film. Scarlett always rocks as Black Widow, but Florence Pugh and David Harbour in my opinion shined the brightest in their side roles. I felt that this movie spent a lot more time developing their characters, which I believe is done on purpose since we already know Black Widow. Florence Pugh is an amazing actress in everything she does and the same goes with Harbour. Pugh will definitely be involved in the MCU for a long time, and I hope the same goes for Harbour's Red Guardian as well.

Another thing I loved about the movie was that it was well paced. The first hour of the movie went by so fast! There was so much action and great storytelling that I did not have to check my watch one time.. When a film can create that great balance of action and storytelling, you’re doing something right. Pacing is so critical in films and I think the MCU does this well almost every time.

I felt that this was a great way to send off Johansson. She has put in so much hard work and time with this character that I’m glad she got her own individual movie. Since Iron Man 2 in 2010, we have witnessed her evolve this character from just a sexy spy to a well-thought-out, emotionally developed character. With her send off we get to launch Florence Pugh's character, which was great. The legacy of Black Widow will live on.

I loved the post-credit scene. I won’t spoil anything, but that scene has me very excited for future MCU projects. I said before I loved Florence Pugh and her being involved in future MCU projects is a total win for me and the audience.

This film totally wasted the villain Taskmaster. Taskmaster is so much cooler and scary in the comics, but they watered him down for this movie. Taskmaster really did not do much and now goes down the ladder of some of the worst Marvel villains. Taskmaster had a couple of good fights and that was it for the most part. It was a real shame considering how much Taskmaster was promoted leading up to this film.

I also hated the Sokovia Accords nonsense. It made me wonder how they even mattered in the first place? This movie takes place right after Civil War and we had the drama of the heroes signing the Accords or not. But, even in Civil War, there was no indication that the Accords were put into law. The film just made it that way with no explanation.

Overall I enjoyed this film from start to finish. This film was a great launch into Phase 4 of the MCU. 4 out of 5 stars. 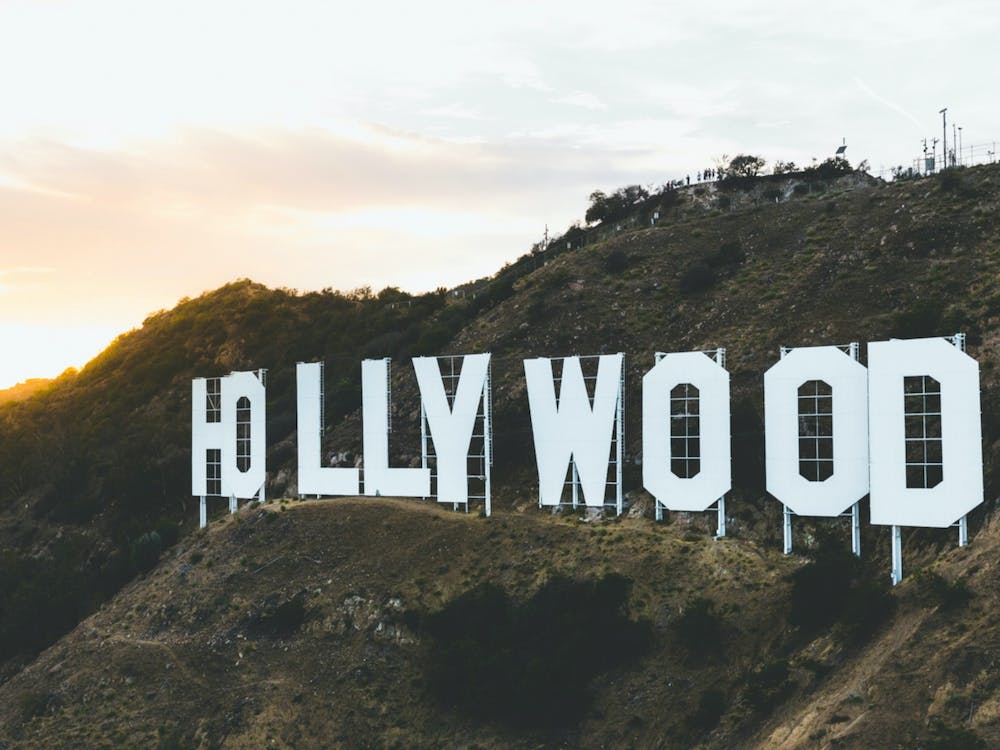