The Ypsilanti community is brought together following the vandalism of the Black Lives Matter mural.

The Black Lives Matter mural in Ypsilanti was found covered in white paint approximately three months after community members had originally painted it.

At the entrance of Riverside Park in Depot Town, the 260-foot mural was found vandalized and defaced Sept. 19 with the words “Black Lives'' covered in white paint and the word “Matter” left untouched.

“We expected something of this terrible nature to happen, but not this late,” Trische Duckworth, the co-creator of the mural and executive director of Survivors Speak, said. “This event was scary to the entire community as a whole.”

Although the mural was found defaced, Duckworth believes the vandalism created a situation that brought more awareness of racism in the community and country.

“If there is any message I have for the vandals, it would be that against your wishes, this event brought everyone together in Washtenaw County,“ Duckworth said.

This act of vandalism was tagged by Patriot Front, a group that The Anti-Defamation League and Southern Poverty Law Center describe as a far-right, anti-Semitic white supremacist group.

The Patriot Front was once a part of the white supremacist group called Vanguard America before they split. Vanguard is known to have ties to the “Unite The Right” movement. The Patriot Front’s manifesto calls specifically for a creation of a far-right white ethnostate. The group’s manifesto also states that only white Americans are true Americans.

“We are sickened by this horrible act of destruction but will not be deterred from declaring that Black Lives do matter,“ Ypsilanti City Manager Frances McMullan said in a statement following the incident. “This is a timely reminder of all the work that remains to be done but our community will not be divided.”

A few days after the event, the city power-washed the sidewalk and removed most of the white paint to reveal the mural underneath.

An event to repaint the mural will be held in Riverside Park Oct. 9 at 8 a.m. by Survivors Speak, as well as a Day of Mourning event at noon.

The Black Lives Matter murals were approved by the Ypsilanti City Council in February and were painted by volunteers June 5. 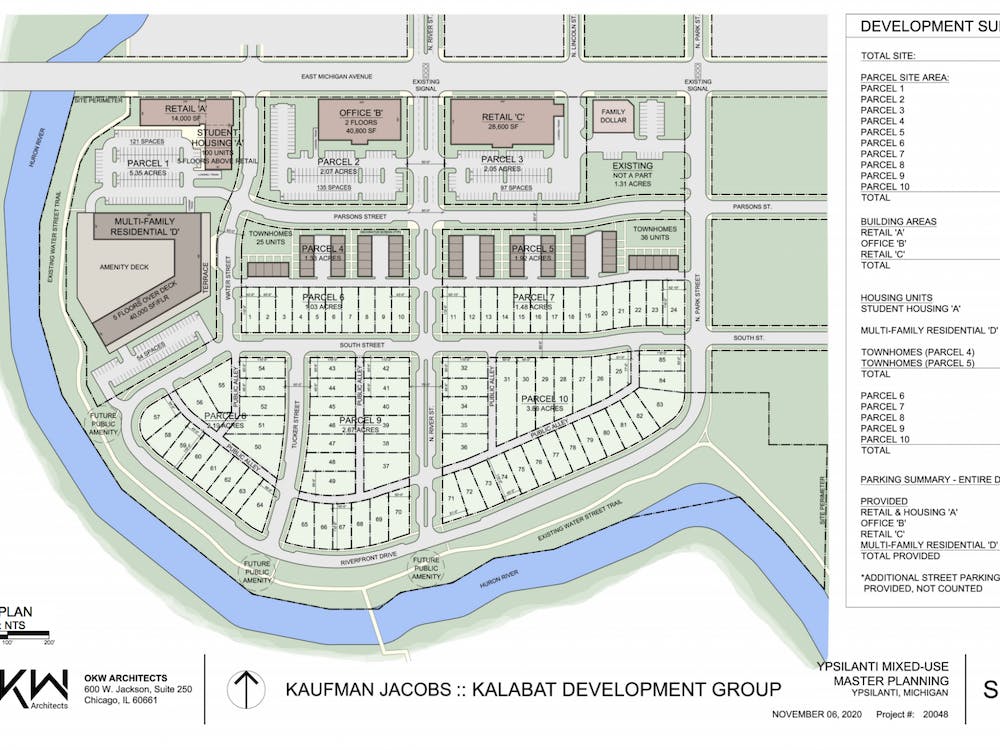 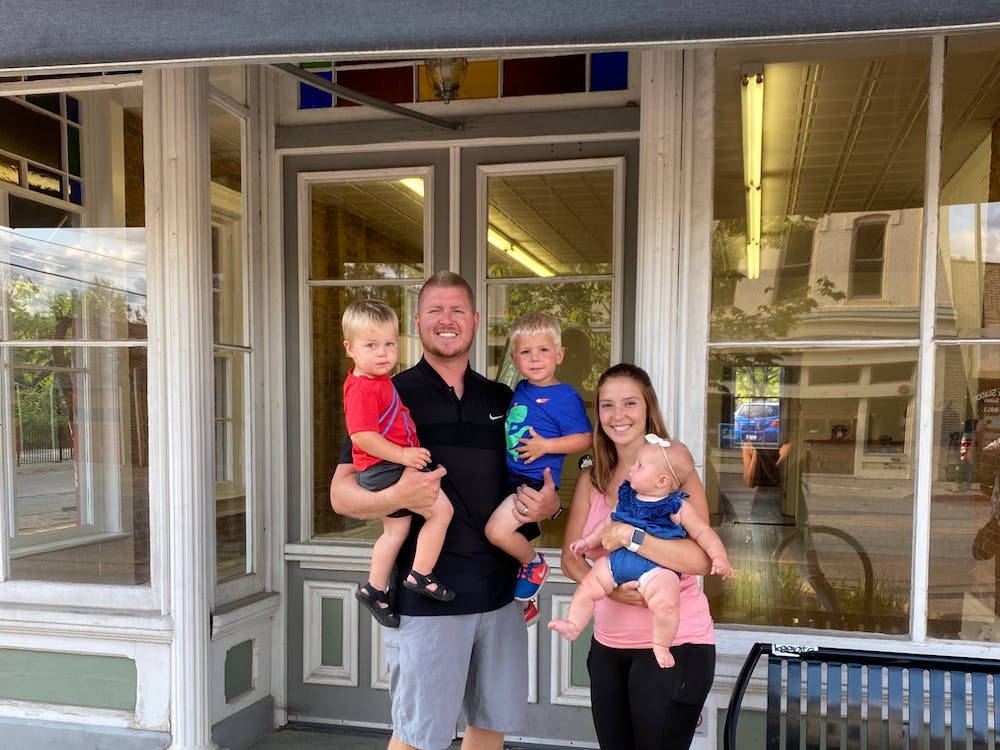