Dear Evan Hanson has good intentions, but ultimately the messages come off as problematic.

Suicide and mental health are growing social topics. They are important topics that are especially relevant to our youth these days. 16.5% of teens have a diagnosed mental health condition and are becoming more prone to suicide, which is now the third leading cause of death among teens. This film should be a subtle reminder to watch out for the signs and address them, as well as being there for the people you love the most.

This brings my attention to Dear Evan Hanson. Folks, this is a problematic film in my eyes. It is not because of the topic, because the topic is great. But, the execution was just not handled properly. This film flat out did not work. There were too many moments in this film that had me thinking “Wow that is not a good message, and please stop doing this." With all that being said, let's dive in!

Evan Hansen is a socially awkward teen who is longing for purpose and understanding in his life. His therapist tells Evan write a letter to himself as an exercise. Unfortunately, the letter falls into the hands of a couple whose son, Connor, commits suicide.

The topic of the film is great and the discussion around how social media can affect young people is interesting to explore. As said before, suicide is the third leading cause of death among teens and 16.5 % of teens now have a mental health condition. It’s a scary thought, but needs to be addressed. The film took a risk here. By the way, this was based off a Broadway play too, so this is a musical.

First things first, Connor is the other teen that gets Evan's letter and thus commits suicide. Clearly, Connor is in a mental health crisis. Here’s the problem, we have no idea what it was. The audience is given no context to what was going on with Connor. The film is telling the audience that we should only care about Connor because he committed suicide. That is awful. We should care for this character for what was going on and what led him to his untimely death. The film gives us no context and barely any clues as to what he was going through.

So, Connor's parents believe that Connor wrote the letter to Evan. They believe that Evan and Connor were best friends. So, Evan and his friend decide to keep the lie going by creating fake emails that Connor and he wrote to each other. Evans' friend then starts joking around that Evan and Connor had a sexual relationship with each other. They do a small song about how they were a couple. Not cool at all. Connor is dead and you decide to joke about how he and Evan were in a sexual relationship- please tell me how that is remotely funny or okay? The film is basically dancing on the grave of a dead teenager for laughs and song. Utterly disgusted at that moment in the film.

The film also presents to us that Evan has a crush on Connor's sister, Zoe. Essentially Evan uses the fake friendship he made up to date Zoe. Evan is a horrible person. He’s using her brother's death and created a fake friendship to get what he wanted.  Also, Evan becomes very popular in school, so again he’s lying to get what he never had and always wanted. Why write the film this way? Why is Evan able to skate by with no questions? The writing is lacking in every way here.

Here’s another problematic message: Evan becomes very close with Connor's family through the lie and his relationship with Zoe. Evan is around them all the time and doing things with the family that Connor did not do with them. Essentially this film is telling the audience that Evan is the son that they always wanted and Connor did not appreciate the love that his family had for him. Again, we are given no context to what Connor was as a person, we only saw Connor for five minutes in this film. So how do you know that Connor did not appreciate them? Why would you present this message to the audience? Why make Connor look like a villain? Connor was not a villain; he was truly misunderstood and needed help. This film wrote Connor as a villain at this part and that was disgusting.

As said before, this is a musical. But, the musical aspect was not good. The decision to keep this as a musical did not work based on the tone and topic of the film. The singing was off-pitch too many times and it lacked heart.

Evan eventually gets caught lying about his friendship with Connor. His reasoning for lying was because he did not have the family that Connor had and he was happy that Zoe finally noticed him. That is a weak reason. So, the film wants us to feel sorry for Evan because he didn’t have a regular family life? Furthermore, this film gives Evan no real consequences. When we make bad choices we should be met with the consequences for them. By the end, the film portrays Evan as some sort of hero. Which by the way he acted throughout the film, Evan is by far the worst hero in movie history.

This is a problematic film that should not get the attention it seeks. Dear Evan Hansen was a sad attempt to capture a great topic. 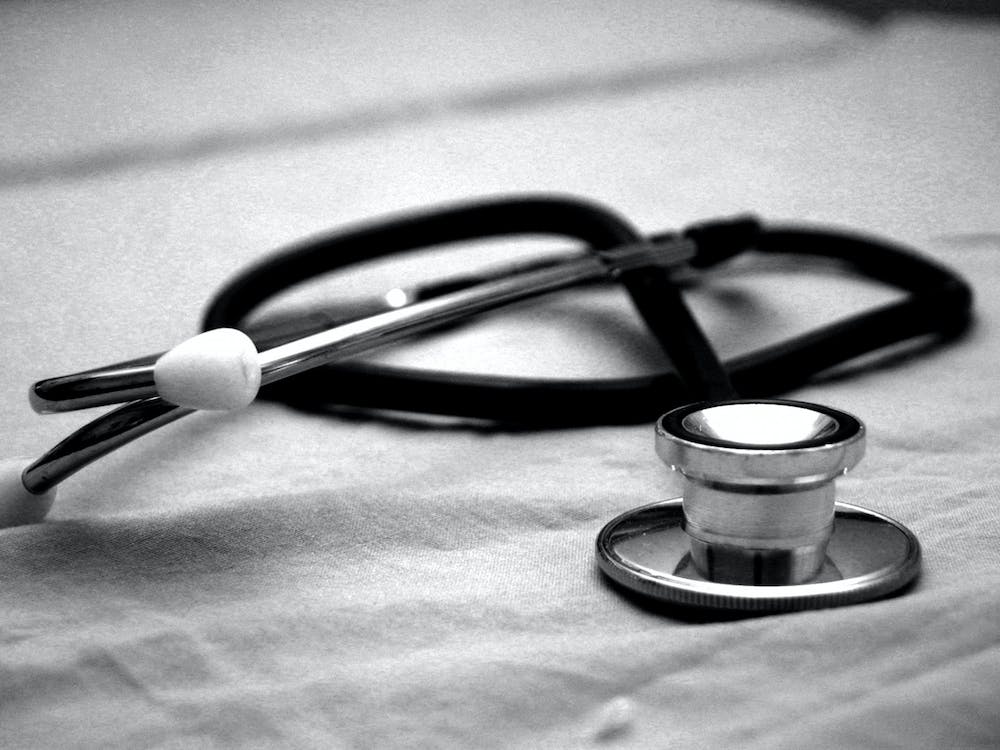 Opinion: Covid-19 has uncovered ugly truths on ableism in America