Opinion: Cultural differences in Thanksgiving around the world

Explaining what other countries do to celebrate their own version of Thanksgiving.

It may shock some of you to find out that the U.S. is not the only country to celebrate Thanksgiving. Believe it or not, there’s quite a few that take the time to give thanks in their own unique way.

Probably the most similar in celebration, the Thanksgiving celebrated in Canada is sometimes referred to as “action de grâce” in French. Their first celebration took place in 1578 and was proclaimed to be celebrated on the 2nd Monday of every October. It’s worth noting that this event occurred 40 years before the American tradition was established. Arthur Frobisher, an explorer, is who this tradition originates from. After a long voyage on sea, he and his crew celebrated their safe arrival on the Canadian shore.

Fun fact: Liberia is the only other country in the world to celebrate America’s version of Thanksgiving. After lots of time was spent turning it into a home for former American slaves in 1822, many people decided to keep some American traditions. And in turn, they brought our national holiday of Thanksgiving back with them.

Based on when the first day of their full harvest moon appears, called Chuseok, South Korea has made it a tradition to take a day for spending time with family and eating lots of food. But unlike the American traditions, Chuseok also calls for a gift exchange of food with close friends and family.

Surprisingly, the United Kingdom has recently begun to show some interest in the U.S. holiday. This can be credited to America’s wonderful Thanksgiving traditions that inspired a number of tourists to start celebrating Thanksgiving in their own homes. And even if they weren’t inspired by our celebrations, it is still common for people in the UK to celebrate with a harvest festival.

Day of celebration: Sunday of the Harvest Moon

To commemorate a Caribbean and U.S. military invasion, Grenada now celebrates a version of Thanksgiving. The history behind this starts in 1983, when the prime minister was executed by a man named Maurice Bishop over a power struggle. To defend Grenada from a potential dictatorship, the U.S. and Caribbean nations sprang into action and defeated the coup. To show gratitude and remembrance, the country of Grenada shares our tradition and love for the holiday. 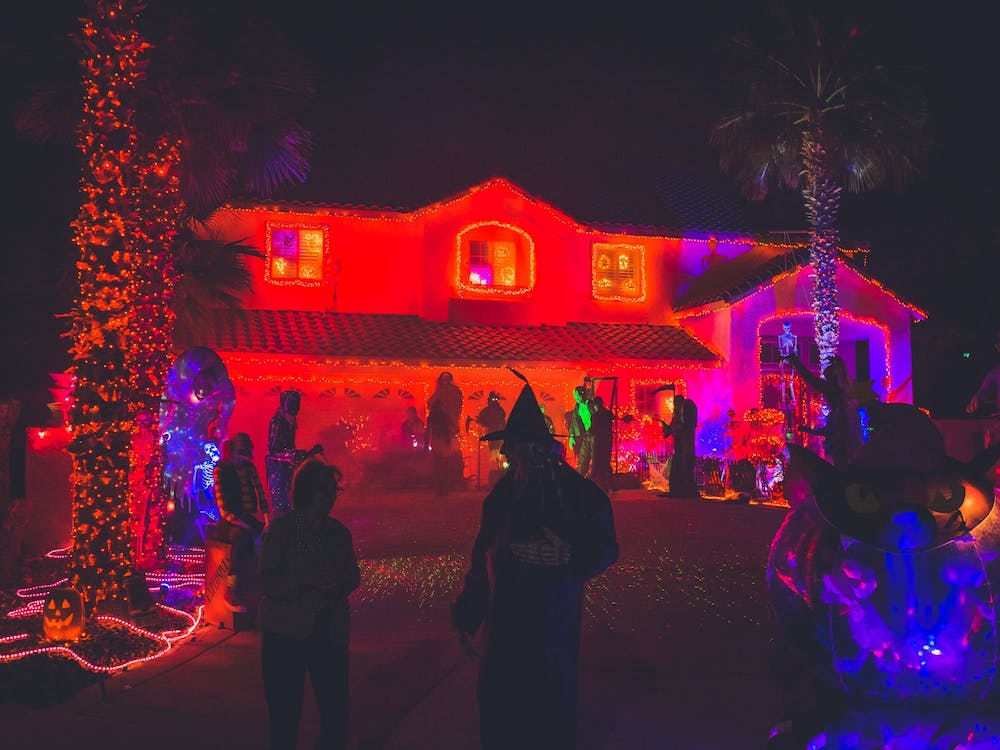