Review: Steven Spielberg’s ‘West Side Story’ gets a standing ovation

This movie musical is truly one to watch.

Let me begin this review by saying I'm not a fan of remakes, but I am of huge fan of West Side Story, so I knew I had to watch this movie. With the pandemic pushing back the release date of this movie, it was highly anticipated by all and had a ton of time to generate interest. As with all my reviews, there will be major plot points discussed, so reader beware. Buckle up and get ready to examine Steven Spielberg’s West Side Story.

This musical explores a classic Romeo and Juliet tale, instead of Montagues and Capulets, it's the Jets and Sharks fighting for their turf. Will young love conquer the need to control the streets, or will violence win over love?

Rachel Zegler was outstanding. I know you're supposed to save the best for last, but I couldn't contain my excitement with putting her first. Rachel puts on a fabulous performance as Maria! Every time she sang it was like tiny doves were flying around her, and I couldn't wait to hear her sing again. Her performance alone made the movie so enjoyable, I could not think of anyone better to pull off that role. This being her first movie is unbelievable, and I cannot wait to see what else she does beyond this.

Playing off of my first point, the casting in general for this movie was just spot on. Ariana DeBose is perfect in the role of Antia, David Alvarez makes an amazing Bernardo, and Mike Faist is an awesome Riff. My favorite casting (besides Maria) would have to be the Jets as a unit. Their New York accents were spot on, and with every song they had, it was like these actors were meant to play the Jets all their lives.

Whatever effects and staging they used to make this movie look like it was in the 50s (but you were actually there), was incredible. Maybe it was some type of CGI or a lens on the camera, or even something simpler than that. But let me tell you the movie looked vintage, without looking old. My mind is completely boggled with how they did that, but it made it feel like I was in 1950s New York, and I absolutely loved it.

The cinematography of the movie was absolutely stunning. From the settings, to the choreography, to the transitions in the film, it honestly went above and beyond. Every transition was unique and made it feel truly like a story and not just another scene.

This is me just being a stickler, but while some of the songs were just as good (maybe even better) than the originals, some of the new instrumentals in the songs don't feel the same. From the beginning of the movie I just didn't get the same vibe as the original. Now I'm not saying that's bad, but for me, I think some of my nostalgia pulls me toward the original score. It doesn't make me like the new score any less, but it doesn't give me the same feelings as the original.

I was truly surprised by how much I enjoyed this adaption of West Side Story. If you love the original like I do nostalgia may cloud your judgment, but the movie is amazing to watch no matter what. If you are a fan of musicals in general West Side Story is definitely a movie for you to see. 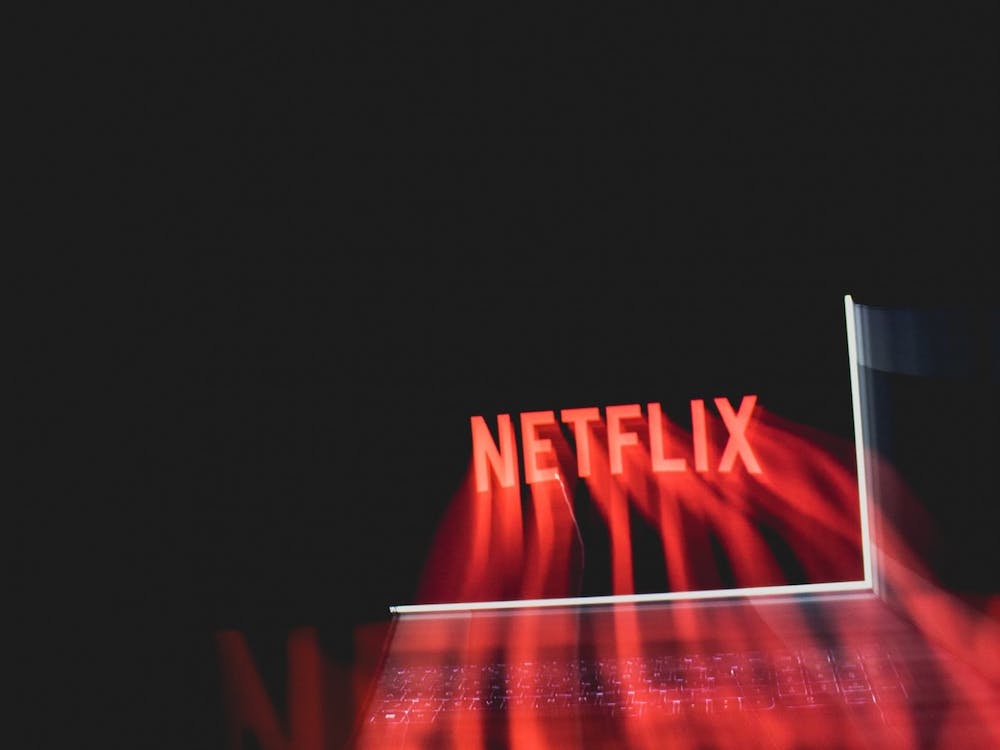