SMART will be hosting a virtual watch-along of the film "Drawing the Line" to promote discussion concerning the issue of gerrymandering.

The Southeast Michigan Criminal Justice Policy Research Project (SMART), is hosting a virtual watch-along of the film “Drawing the Line” on Feb. 24 via zoom and a follow-up question and answer discussion. The film was released in August of 2021 and directed by Eugene Kurtz.

Prison gerrymandering refers to the unfair way of drawing district lines in different areas, and many groups say it fails to properly represent a population. This policy originated in approximately 1812 after the Massachusetts Senate election districts were redrawn.

“When people are incarcerated they actually are counted as residing in their prison,” director of SMART, Kevin Karpiak, said. “Inmates who cannot vote are counted as living in that area, and the problem with that process is that prisons are often in rural areas that are less populated so the population in the area is making it look like it’s bigger than what they are.”

This practice allows for politicians to win a majority due to a significant amount of the population being denied to vote.

'Voters not Politicians' is a citizen lead group that turned into a statewide movement about the gerrymandering issue in Michigan recently.

“They proposed a ballot initiative, that instead of district lines being drawn by those that would benefit from the redrawn districts, there would be an independent citizens board that would draw the legislative districts in Michigan,” Karpiak said.

The ballot passed tremendously in 2018 and they picked 20 people to draw the redistricting lines in the 2020 census. However, some people have been quick to point out that in Michigan, there is currently no proof of gerrymandering.

A non-profit organization, Progress Michigan, produced the film. They hired Eugene Kurtz to direct it and the issue was brought to Kurtz's attention by the producer. The film was intentionally made to become a discussion starter on the gerrymandering issue.

“I wanted to include some people from Michigan, some academic voices on this,” Kurtz said. “The write-up by Dr. Rita Shah here at Eastern Michigan University about prison gerrymandering was really informative for me.”

The virtual event will take place on Feb. 24 from 7:15 p.m. to 9 p.m. via zoom and will require registration. For registration and any additional information on the event or speakers, visit Drawing the Line: Inside the Fight to End Prison Gerrymandering. 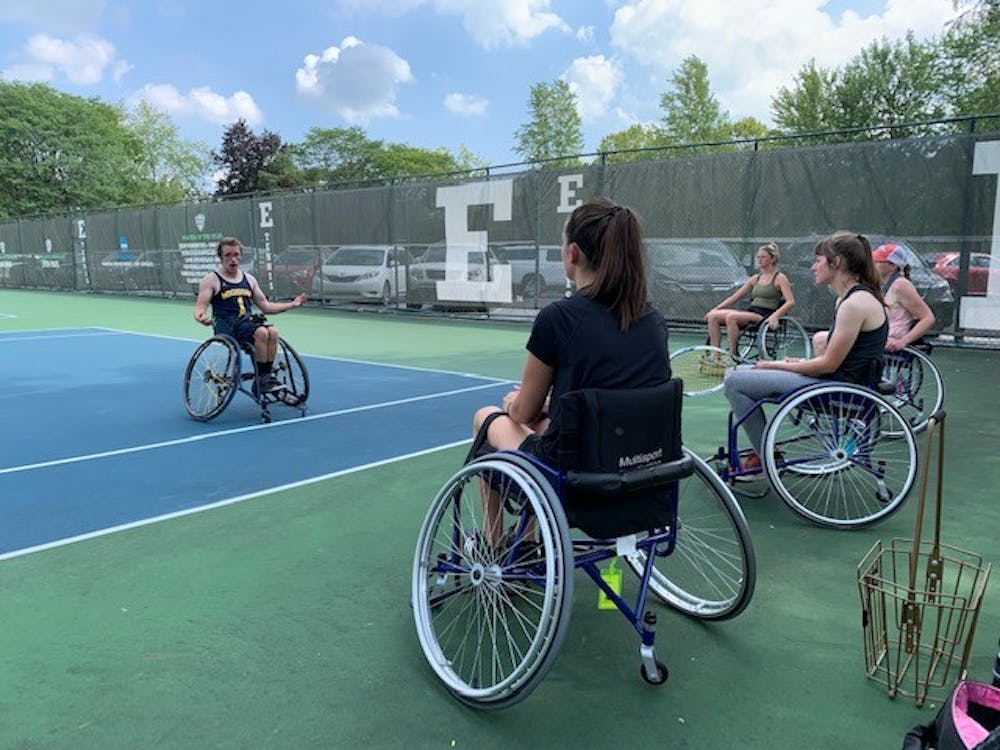