The Ypsilanti Community Utilities Authority (YCUA), the Michigan Department of Transportation (MDOT), and the City of Ypsilanti will be working together to improve the safety of the city’s drinking water and transportation system.

Cross Street full of traffic despite the weather conditions

YCUA will also be replacing and upgrading many of the underground water mains throughout the city, including some of Ypsilanti’s oldest and weakest pipes.

Those interested in Ypsilanti road renovation updates can go to the city of Ypsilanti's website for more information. 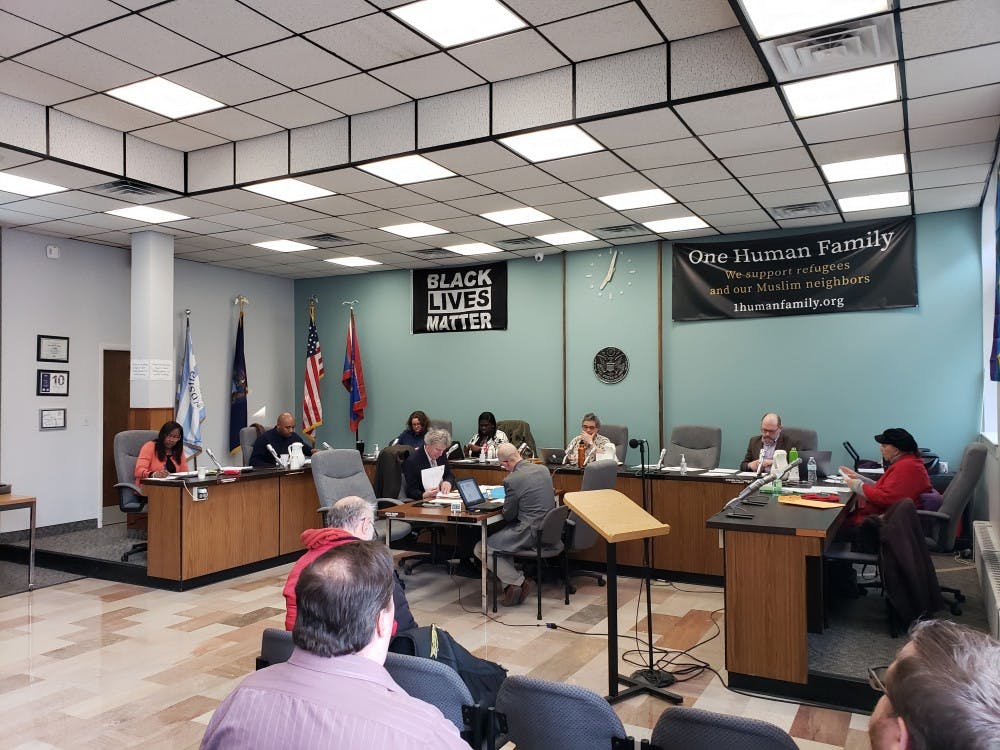