“The MI Healthy Climate Plan identifies actions we can take to address climate change head-on, lower costs for Michiganders, ensure every Michigan worker has a good-paying, sustainable job, and every family has clean air, water, and a home powered by clean, reliable energy,” Whitmer said. “Today, we are positioning Michigan to become the global center of clean energy innovation where workers can get good-paying jobs, from those that don’t require a college degree to careers in advanced engineering and science.”

Climate change is a global issue and Michigan has faced its own fair share of the problem.

According to a 2022 state climate summary conducted by the NOAA National Centers for Environmental Information, temperatures in Michigan have risen to approximately 3 degrees higher since the start of the 20th century. They also observed that the frequency of extreme participation events has increased in the recent decade and predict a historically unprecedented warming during this century.

In September 2020, Whitmer made a commitment to achieve economy-wide carbon neutrality in Michigan by no later than 2050,  interim goals of 28 percent reduction by 2025 and 52 percent by 2030, and maintain net negative greenhouse gas emissions after 2050.

In addition, the initiative will prioritize six action items to complete by 2030 which include: commit to environmental justice and pursue a just transition, clean the electric grid, electrify vehicles and increase public transit, repair and decarbonize homes and businesses, drive clean innovation in industry, and protect Michigan’s land and water.

Additional 2030 interim goals will include the closure of all coal power plants and the development and construction of charging infrastructure to support two million electric vehicles.

Whitmer revealed the plan in Traverse City alongside Liesl Clark, Director of the Michigan Department of Environment, Great Lakes, and Energy (EGLE) and whom she also worked with to finalize the climate plan.

“The resulting MI Healthy Climate Plan will be a game-changer for Michigan’s economy and environment,” Clark said. “It is a bold plan that a broad cross-section of Michiganders can rally around.”

“The MI Healthy Climate Plan helps us minimize that location advantage by ensuring that we are intentional about preserving that advantage for future generations,” Quentin Messer, Jr., Michigan Economic Development Corporation CEO, said. “Michigan will be a climate winner and this plan is an important part of the winning playbook.” 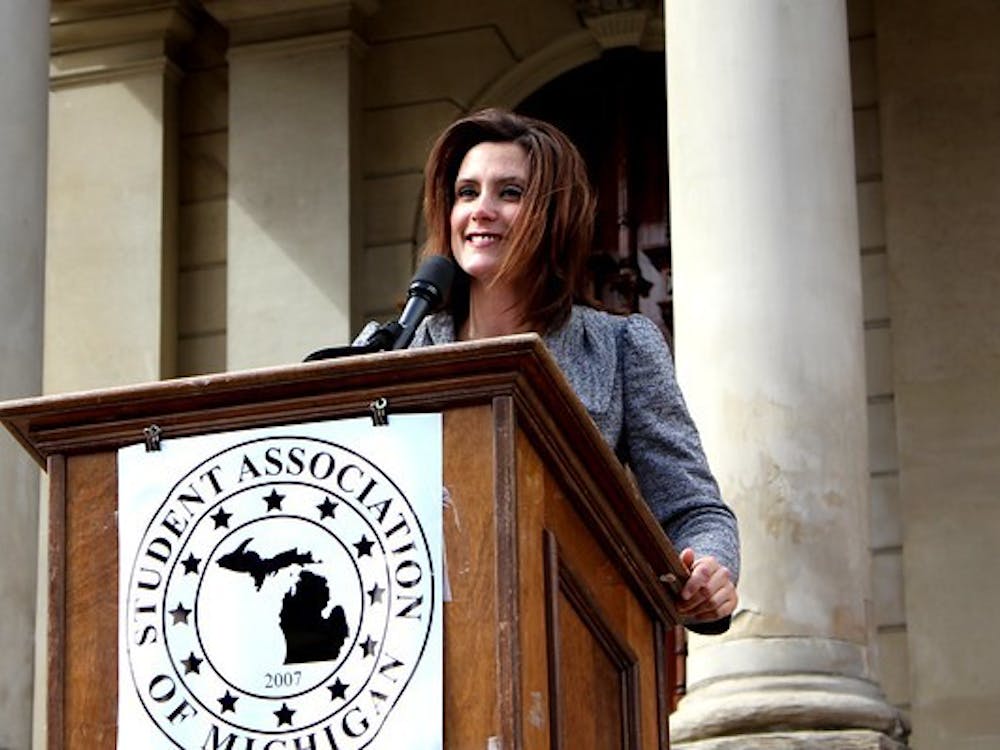 'We can come together to put Michiganders first.' Gov. Whitmer delivers State of the State address