On this week’s episode, McKenny Hall will feature new gallery exhibit about student food culture, The John E. Lawrence Summer Jazz Concert Series returns to Ypsilanti this summer, and EMU's Digital Summer Clinic offers 48 paid internships. I am your host, Jacob Walter Kendrick, and this is the Eastern Echo Podcast.

McKenny Gallery at EMU will be opening a new student exhibit on April 13 that will aim to teach people about food and discuss student food culture on campus.

Every winter semester, the Historic Preservation Program seeks out graduate students who are on the museum track to showcase a gallery in order to fulfill the required museum exhibit development class.

Students on this track are expected to learn and further develop skills regarding subjects like artifacts, historical facts, and curatorships that will prepare them for a future museum career.

Currently, the main focus is on students who cannot afford food.

The event is free to the public and refreshments will be provided. A collection box will be there to accept donations for a local food pantry for those interested in supporting the cause.

Lawrence, an Ypsilanti native and musician, puts on this concert series as a way to give back to the community that's been supportive to him over the years. It also acts as a way to bring normalcy to everyone after the pandemic lockdown.

Last year's concert series was a success, nearly doubling in size at each show. It began with around 800 people attending opening night; the last show in the series had over 10,000 people in attendance.

This event is put on by Lawrence and his team, this year being joined by the Ypsilanti Township team. They're working hard to make this year's concert series even better than last year's.

Lawrence said to the Echo: “When you see things looking so good and running so smoothly, know that I did not do this alone,”

Lawrence said to the Echo: “I learned that people need to be around other people. Last year I saw the joy in people's faces, they were happy to be out and mingling with people again.”

The community will be able to experience professional concerts every Friday night with nationally-known recording artists.

Some of the artists who will be performing are Jeff Lorber, a Grammy award-winning keyboardist, producer, and composer who helped create the "smooth jazz" genre. Other artists expected to perform are Paula Atherton, who specializes in smooth jazz, and Dr. Jessie McGuire, a Ypsilanti native known as “The Power Trumpet.”

There will also be local musicians in the mix, including saxophonist Randy Scott and Lord Yancyy, who are returning from last year's event, and Lawrence, who will be sharing new music.

Those interested in more information on the event can visit johnelawrence.com.

The Digital Summer Clinic is an opportunity to gain experience in the digital industry. Students from a broad range of majors are encouraged to apply, including computer science, business, communications, and media arts.

The internship is 10 hours a week for nine weeks from mid-June to mid-August through Ann Arbor SPARK.

Interns are paid $17 per hour and may individually discuss extra-hours opportunities with their companies.

Interns can expect to work with well-known companies and mentors in the digital industry, including Google, Pinterest, Duo Security, and Zingerman’s.

Bud Gibson director of EMU Center for Digital Engagement and the Digital Summer Clinic said to the Echo: “Many of our mentors worked their way through school, wondered how to get into professional roles, and ultimately found their way forward. They are all problem solvers dedicated to helping interns find success.”

Students can gain various benefits from the Digital Summer Clinic to contribute to their resumes, such as receiving the CDE-SPARK Digital Media Certification to indicate they have completed the clinic requirements.

Interns who continue their work in the Ann Arbor-area’s high-tech economy and other regional hotspots like Detroit and Grand Rapids become prime candidates.

Selected applicants will be notified if they have earned an interview with members of the mentor team. 48 interns will be selected for 24 companies and notified.

Those interested in being a part of the Digital Summer Clinic can apply at DigitalSummer.clinic.

Thank you for joining us today! 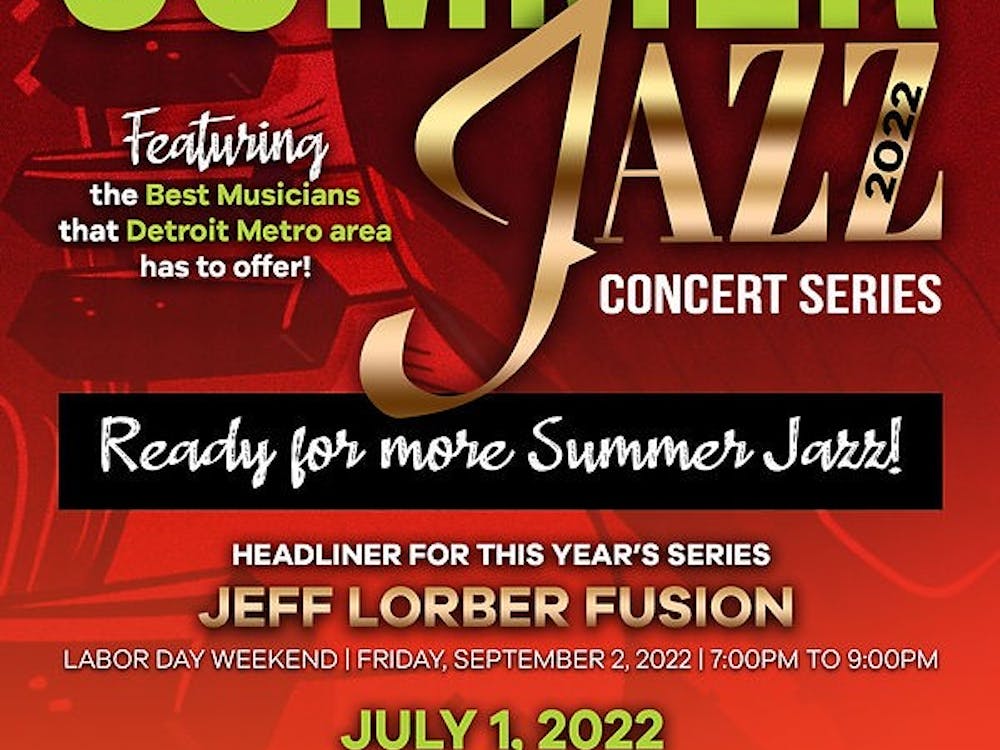 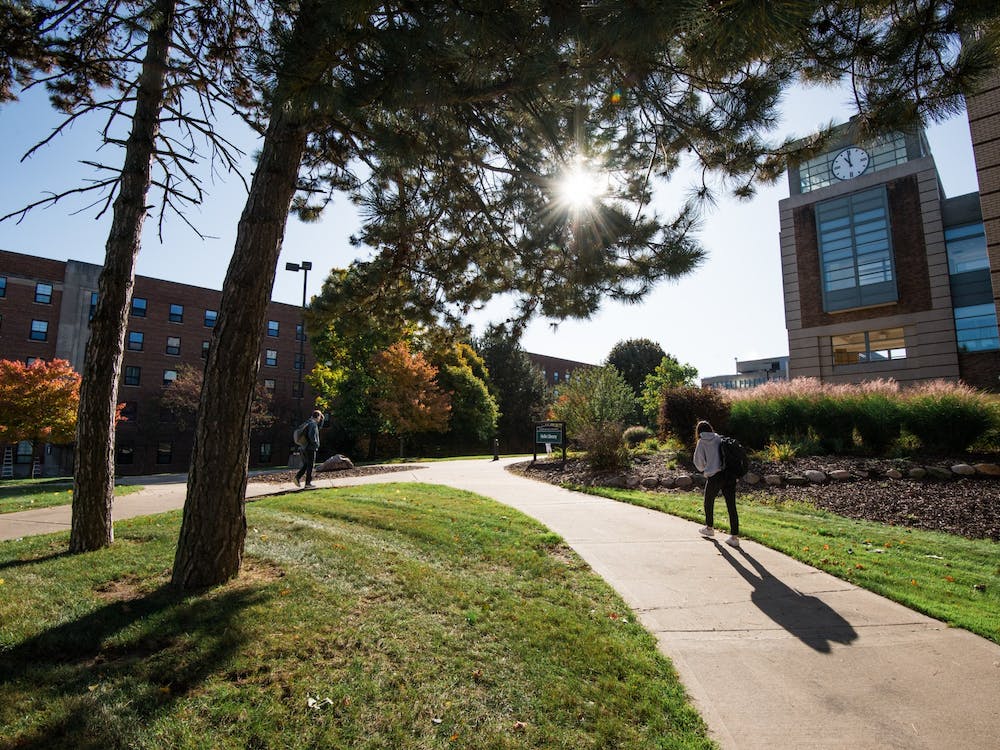