Hamburger Mary's at the Tower Inn in Ypsilanti is bringing you Bitchy Bingo with Jadein Black every Wednesday.

Hamburger Mary's is presenting Musical Bitchy Bingo with Jadein Black every Wednesday starting at 6 p.m. While the event is free, any proceeds raise money for different charities each week.

This friendly restaurant has a great tasty menu and hosts weekly entertainment by a variety of local drag queens. The weekly events include dinner with the divas, drag bingo every Wednesday, weekly drag shows and performances, open stage and karaoke nights as well as special guests appearances.

Jadein Black has been performing drag shows since 2007 and has competed in many well known drag competitions and is best known for making it to the second round of auditions for RuPaul's Drag Race. She stands out due to her captivating nature like no other. During the global pandemic Jadein was producing and performing in up to four virtual drag shows a week and was hosting many virtual gatherings.

As of June, Hamburger Mary's is kicking off Pride Month with many drag performances. This is the restaurants first Ypsilanti Pride event as it opened earlier this year and is a safe space for everybody to come in with an open heart.

They have raised money for organizations such as the Ozone House which is a non profit organization which is based in Ann Arbor which offers free voluntary services to runaways as well as homeless teens. To kick off pride month, they also have been raising money in recognition of the LGBTQIA+ community as well as to raise awareness to protect and advocate for their rights.

Some future events they have planned are "WERK IT" Fridays After Dark Night, Dining with the DIVAS, Open Stage Night, Rise and Drag Brunch, 80's Musical Drag Bingo, as well as Karaoke Thursdays.

To make a reservation, please visit their booking website. 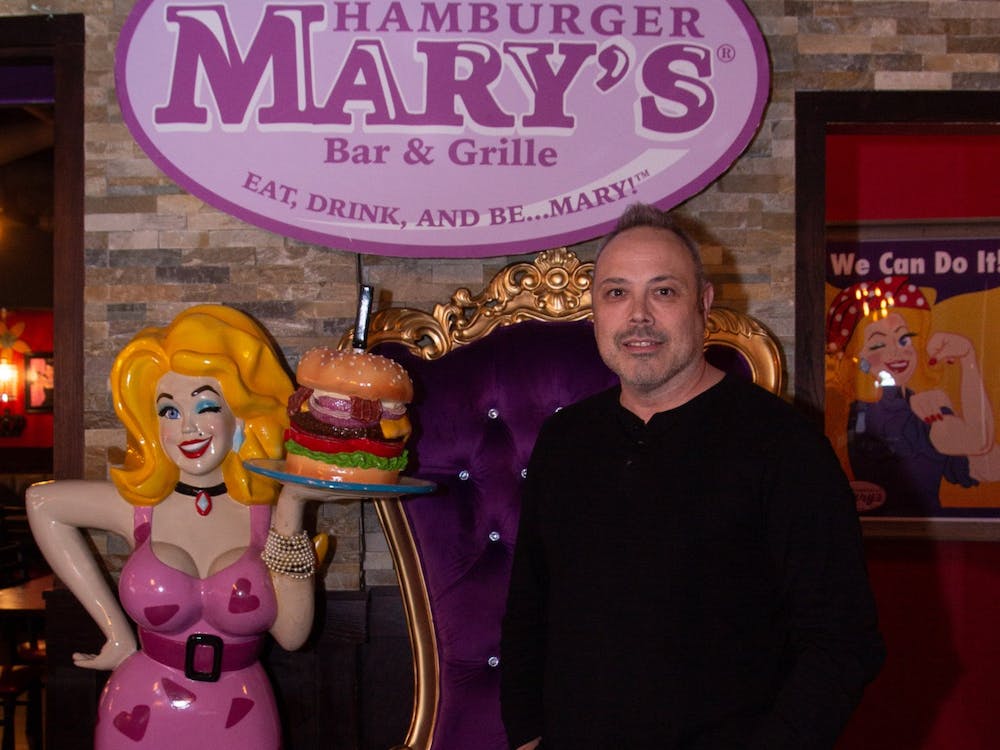 By Carmen Cheng and Layla McMurtrie 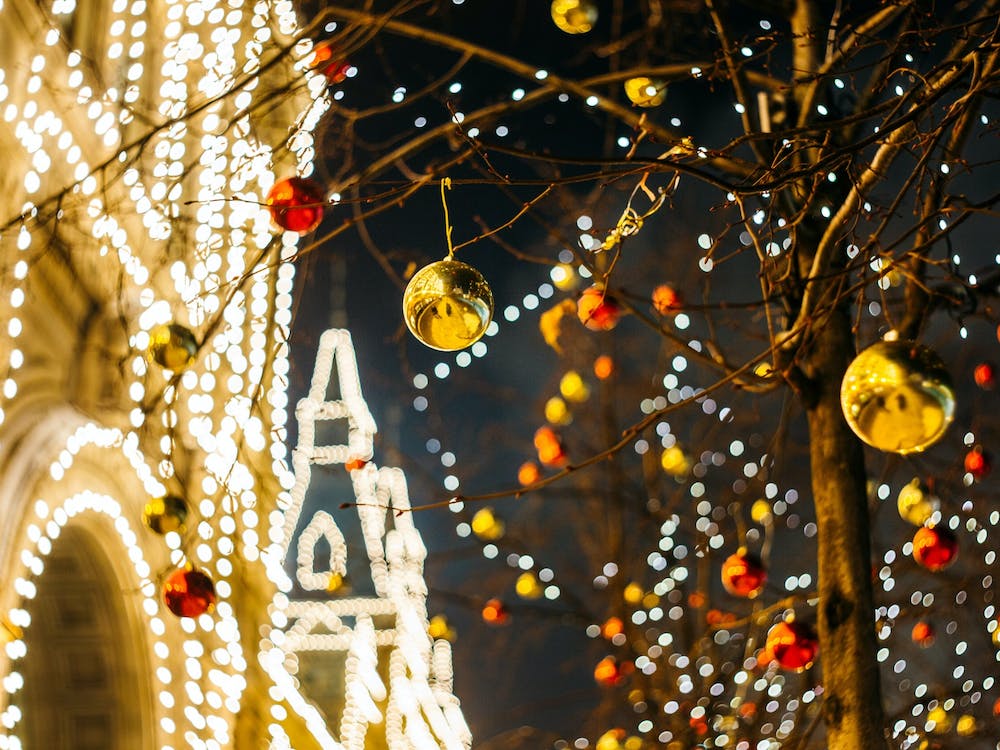