Imagine having to explain how Instagram works to someone straight out of 2002– it's hard enough explaining it to our grandparents who have lived through it all.

Rebel Wilson, who plays former cheerleading captain Stephanie Conway, suffers a 20-year coma-inducing injury, and wakes up in 2022 with a hard-set goal of finishing her senior year in the hopes of becoming prom queen. However, while she is still mentally a seventeen-year-old from the early 2000s, she has to adjust to the different high school social culture of 2022, and how different her once “perfect” life was.

Stephanie, pre-coma, was a senior in high school at the height of her popularity as the school’s queen bee, and most likely candidate for prom queen. She had everything she wanted, popularity, a hot boyfriend; all that was missing was a crown on her head.

However, the ex-queen bee Tiffany (Zoё Chao) was vengeful after Stephanie stole her ex-boyfriend and hatched a plan to ruin their cheerleading routine, and inevitably landed Stephanie in her coma.

At first glance, I was unsure as to whether or not I would like this movie. My only previous experience with Rebel Wilson’s work is in her infamous performance in the “Pitch Perfect” franchise, and I have heard mixed reviews of her performances since. Yet, I found this movie to be much more enjoyable than I expected.

"Senior Year" was a delightful blast to the past of early and mid 2000s teen movies. The plethora of old music references like “Sk8ter Boi” by Avril Lavigne, “She’s So High” by Tal Bachman, and “(You Drive Me) Crazy]” by Britney Spears were welcomed bits of nostalgia, however, it comes a point where the movie depends on the nostalgia bait as means to keep people watching.

The plot is lackluster and most of the characters are one dimensional, even for a Netflix comedy. Even so, I never felt bored watching, as Wilson’s knack for improvisational comedy gave some hilarious one liners and amusing character interactions.

Would I watch this again? Actually, yes.

While I can appreciate the many nods to traditionally high school movies like ‘"Clueless’“ and ‘"Mean Girls," it doesn’t try to replicate them. It's a comedy that is aware that high school isn’t full of popular cliques like it is in the aforementioned teen comedies that we know and love from our childhood, yet still delivers an impressive spin on the genre with the addition of Rebel Wilson’s portrayal of a young teen stuck in that era.

‘Senior Year’ is an enjoyable movie to watch with a nice batch of popcorn while remembering how much you miss the 2000s.

8 things I wish I knew my freshman year

Three Eagles who took on the 2016 Olympic trials 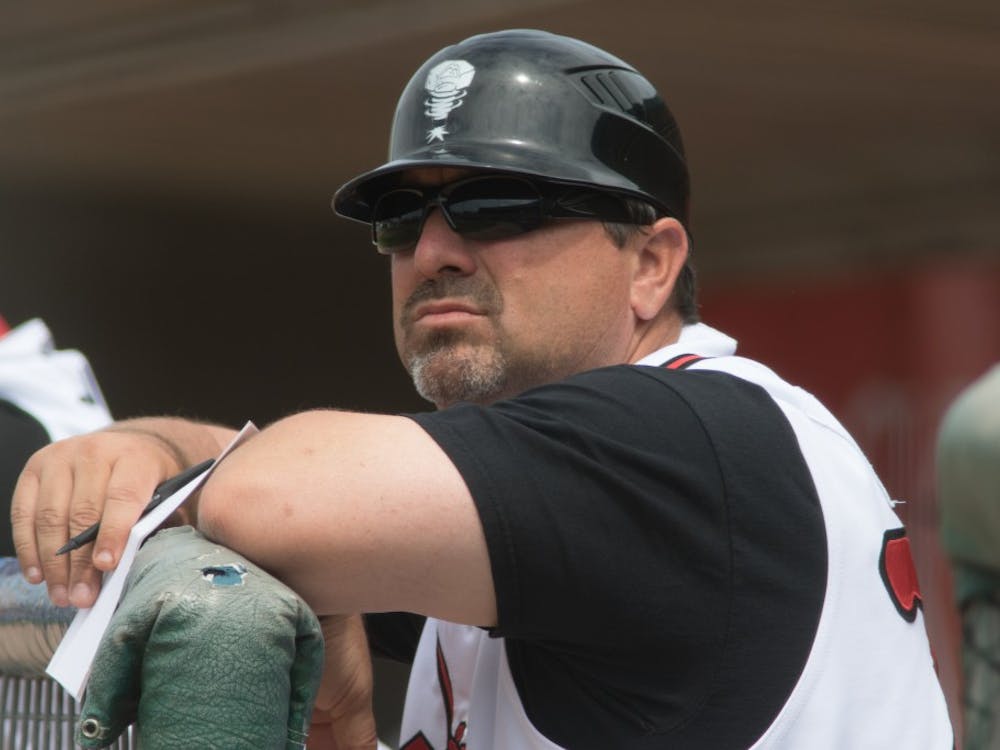