Opinion: Love songs that will make you swoon

This group of songs is bound to put almost anyone in a romantic mood.

Waterparks is not typically known for their “lovey-dovey” music. A song like “I Miss Having Sex But At Least I Don’t Wanna Die Anymore” puts up that sort of front, overshadowing their more sentimental hits.

“Lucky People” is romantic in the simplicity of its lyrics. You do not have to dig too deep into what Awsten Knight is saying, as everything you need to know is on the surface.

Going along with the simple nature of the words, it is backed up perfectly with a light acoustic guitar rhythm cycling in the background. That is what makes this song admirable, and that is why this list would be incomplete without it.

To slow it down is a toned-down version of one of Badflower’s bigger songs. Unlike Waterparks, their music does tend to be heard on the side of heavier topics like mental health, politics and heartbreak. The acoustic version of “Promise Me” does not disappoint.

This song is a story. It is about a couple who promised to never get older without the other one beside them. Lyrically, the song gets more and more heartbreaking as you realize that the narrator knows that their lover is dying but does not want to accept it.

In a way, the music tells the same story as it gets more run down alongside the narrator. No matter which version you listen to, it is all bittersweet. I just feel like this version drives the point home.

This should be prefaced by saying that this is a completely different version of the original song. “The Mortician’s Daughter” came with Black Veil Brides’ first studio album “We Stitch These Wounds.” The track in question was released ten years later in the revised version entitled “Re-Stitch These Wounds.” I prefer this version because it says so much more than words can describe.

There are no lyrics to this version, and it is the interlude in the middle of the album. Either version of the song is meant to be romantic, and the symphonic gives the image of a couple of people slow dancing in the rain. Black Veil Brides is certainly not for everyone, but this is the one song you should check out if you are a hopeless romantic.

The romance does not stop here. I have created a playlist to check out if you are in the mood to be sappy. 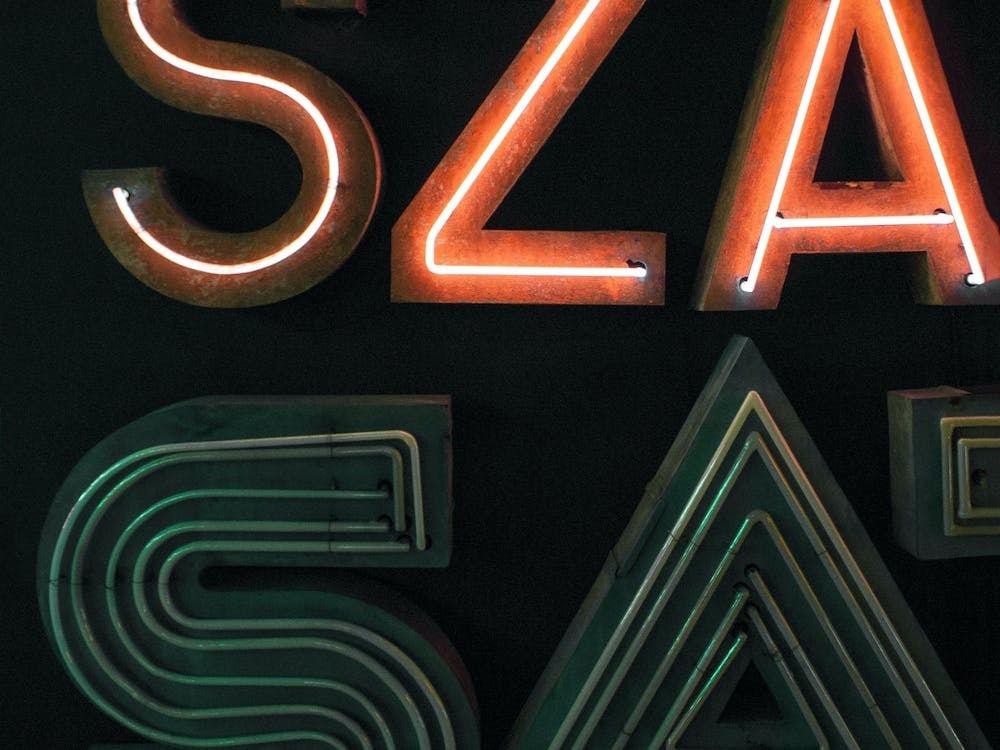 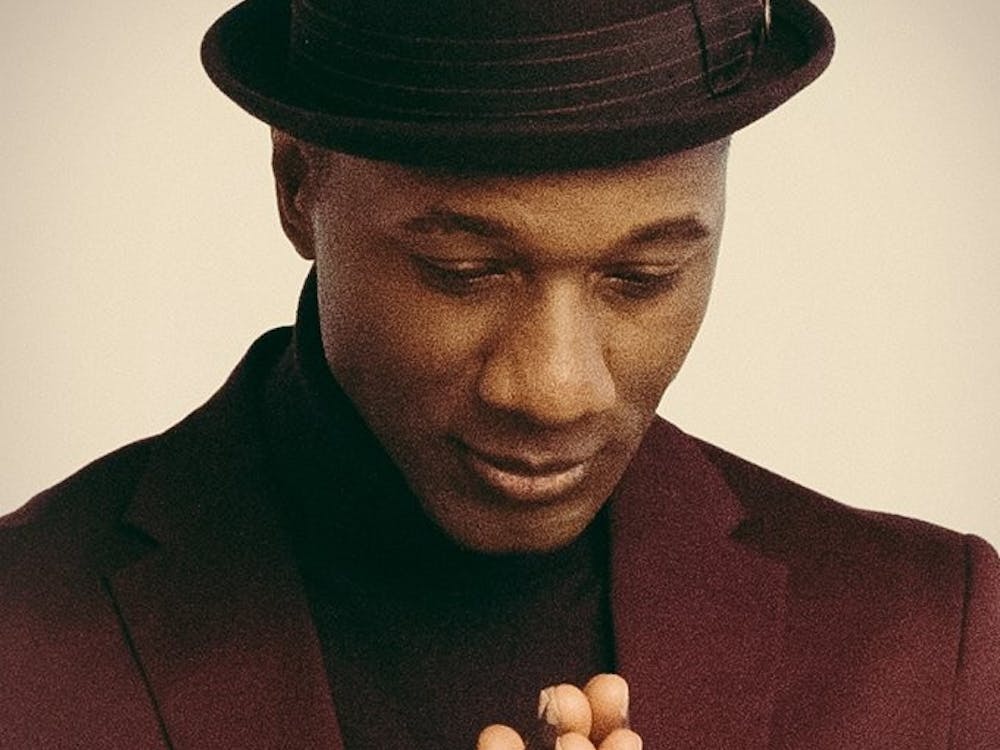