"Mr. Malcolm’s List" is one for the lovers of historical romance.

If you enjoy historical romance films, you’ll like "Mr. Malcolm’s List." It’s not as thrilling as other romance films set in this time period, but it is still enjoyable.

In 19th-century England, a wealthy young lady named Julia Thistlewaite engages in courtship with the honorable Mr. Malcolm. When Julia doesn't match up to his list of qualities a future wife must hold, she is furious with the humiliation his rejection brings. Julia wants to find a way to settle the score with Mr. Malcolm and his list.

The plot is marvelous. One thing I loved about the film was how close it stayed to the book and how good it came out. The plot itself is charming and captives your attention. It's a film that is not heavily emotion-driven in its portrayal, but it still gets you immersed in the story.

It really sets you in the past without making it stuffy. It truly feels like you are in 19th-century England throughout the film. From the scenes of nature to the portrayal of everyday life, it really sets the bar high. It's the theme of history with a modern flair that makes it so likable.

The comedy aspect of this film didn't land. I knew where I was supposed to laugh, but it didn't make me laugh. The timing of the comedy parts just felt a beat too late, or simply that you could just expect it coming.

The length of the film. This movie felt somehow too long and too short at the same time. It lacked important plot points and put in more filler scenes than needed. I was getting a lot of content but not the substance I wanted.

I am surprised to say this, but to truly enjoy this movie, I recommend not reading the book first. I feel like book-to-movie adaptations never truly live up to their predecessor, and it takes the enjoyability out of the film. I really liked the movie, but it's not something I would watch again; however, I would read it again. 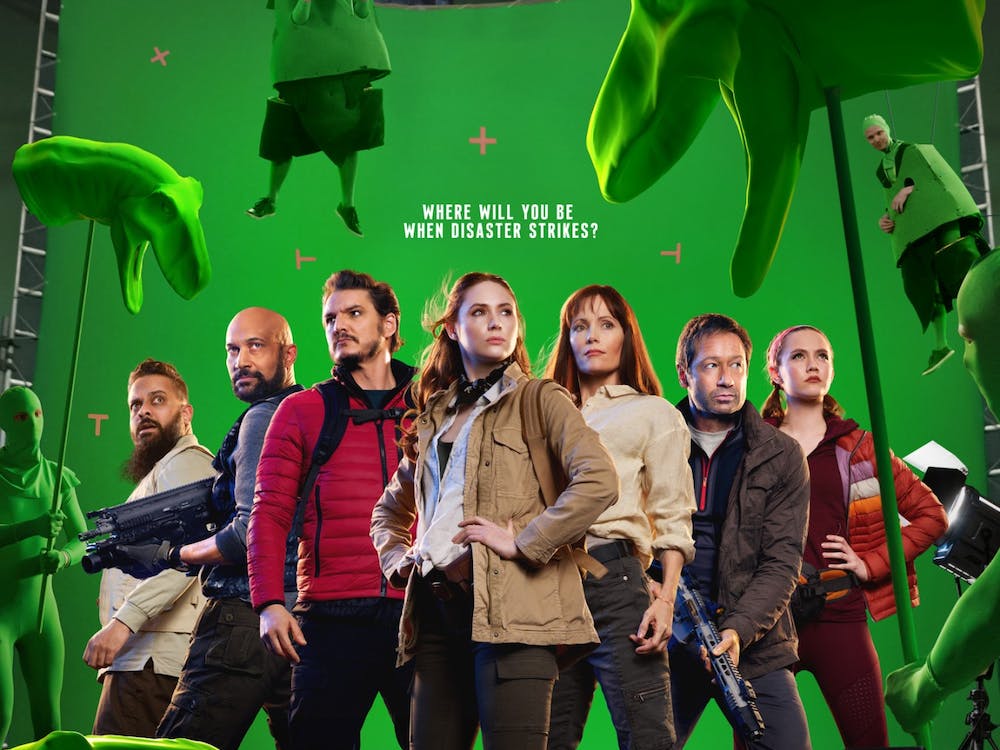 Review: Netflix's ‘The Bubble’ pops itself with its lackluster plot 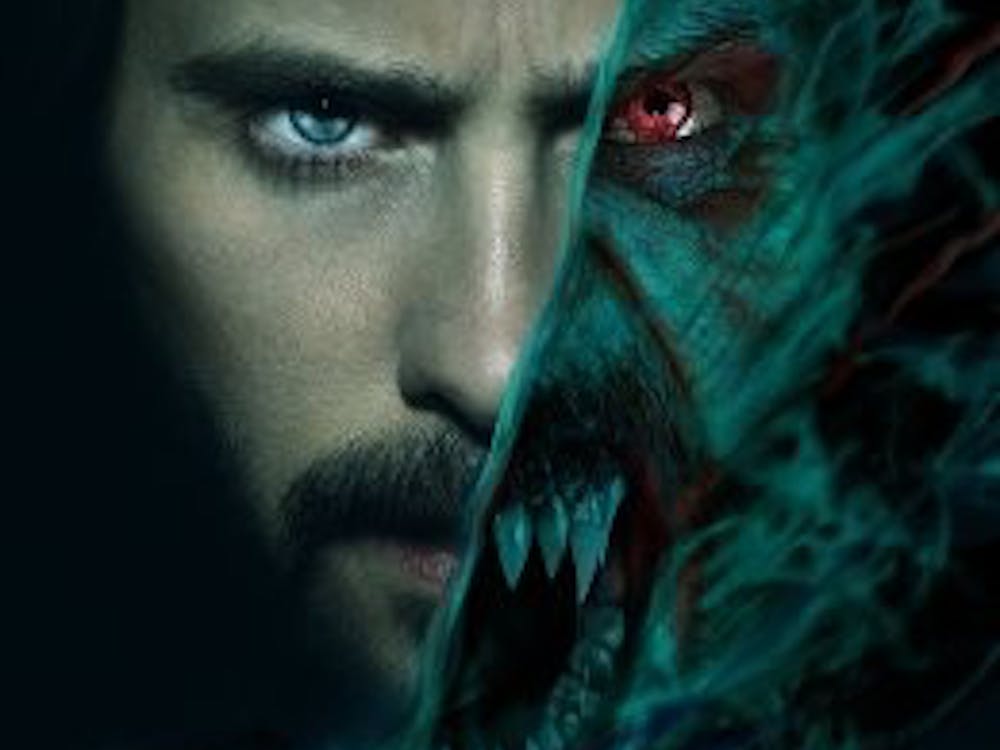 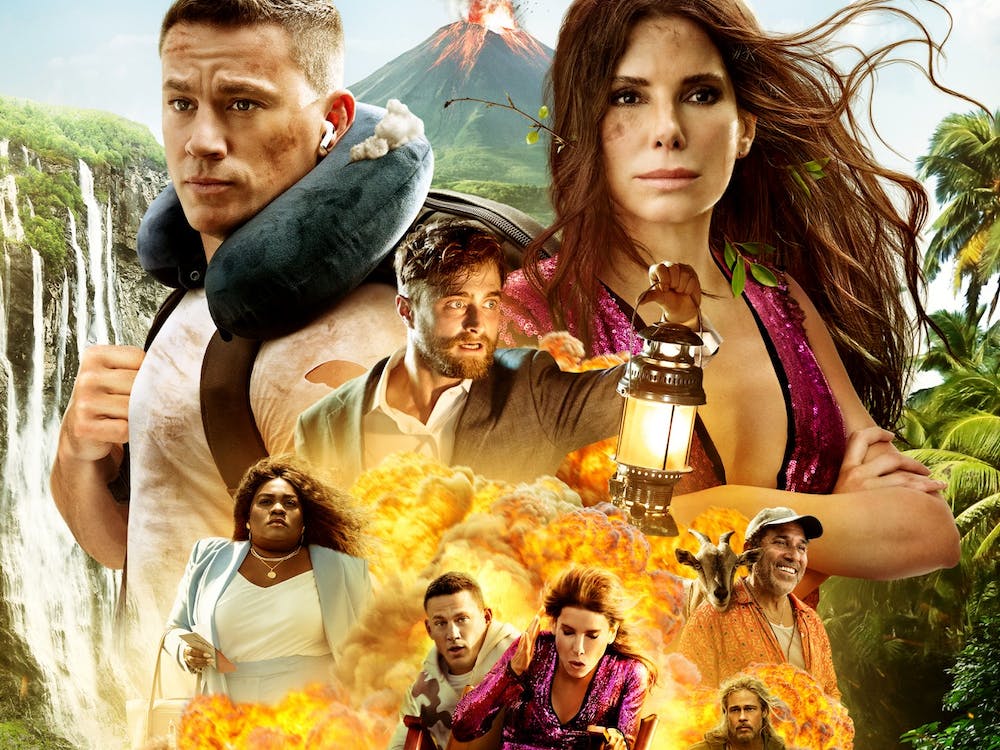