The Eastern Michigan football team traveled to Tempe, Arizona to take on Arizona State University on Saturday, September 17, 2022, in a late-night valley showdown. The Eagles would beat Arizona State, 30-21.

This matchup between EMU and Arizona State marked the first time that the two have ever played against each other.

The Eagles started with the lead early as sophomore kicker Jesus Gomez connected on a 27-yard field goal to give EMU the lead, 3-0. Shortly after, junior running back Jaylon Jackson would run for a four-yard touchdown to extend the Eagles’ lead to 10-0 with 3:18 left in the first quarter.

After that, Arizona State would go on their best drive of the half, capping off a 75-yard drive, where Arizona State’s quarterback Emory Jones rushed for a three-yard touchdown to put the score at 17-14.

The Eagles would score on four of its five first-half possessions, with only an interception stopping EMU’s offense.

Arizona State running back Xazavian Valladay would rush for a 44-yard touchdown to cut EMU’s lead to 27-21 with 10:48 left to play in the fourth quarter. Senior running back Samson Evans would carry the ball seven consecutive times, to set up Gomez for another field goal, a 20-yard field goal, to make it 30-21 with 4:24 left to go in the ballgame. Arizona State would fumble on their next drive, which sealed the deal for the Eagles.

Quarterback Taylor Powell started off the game for the Eagles and completed 10 of his 14 passes before being replaced by Smith in the second quarter due to a shoulder injury that caused Powell to not return. Smith would finish the game completing four of his eight passes for 60 passing yards and one passing touchdown, while also adding 60 rushing yards.

Evans was the story of the night for the Eagles as he capped off a career night after rushing for 258 yards on 36 attempts. Entering the game, Evans had never rushed for 100 or more yards in his career.

Next up, the Eagles will take on The University at Buffalo on Saturday, September 24, 2022, inside The Factory. The kickoff for that matchup is scheduled for 12 p.m. and will be streamed on the CBS Sports Network.

For more information on the Eastern Michigan University football team, you can visit EMUEagles.com. 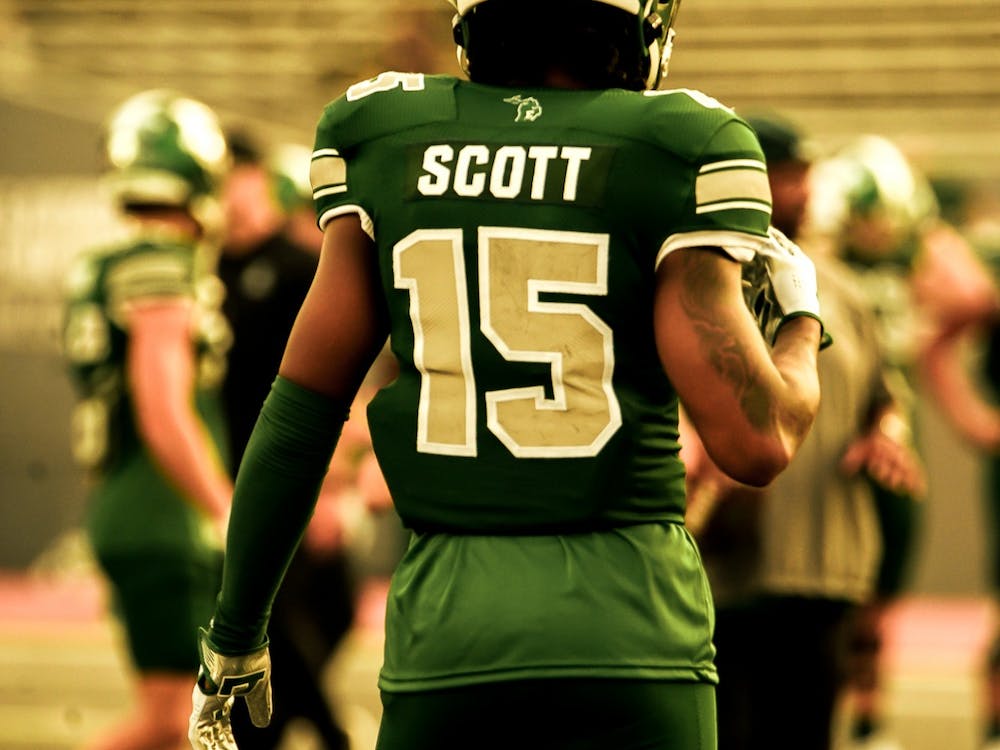