Emoni Bates pushes across the court during a Lincoln High School game against Okemos on Dec. 28, 2019. (Echo file photo)

Washtenaw County Sheriff deputies said they stopped Bates after witnessing a car’s failure to stop at the intersection of Nottingham and Clark Road in Superior Township, and found a firearm in the vehicle.

Following a Sept. 19 arraignment, Bates was released from jail with a court date set for Oct. 6. According to a statement from university officials, Bates is currently suspended from the team.

“We are aware of a situation involving men’s basketball student-athlete Emoni Bates. Eastern Michigan University takes all allegations of this nature very seriously,“ athletic department leaders said in the statement. “Per department policy, he has been suspended automatically from practice and playing privileges until the legal process is resolved. Because this is an on-going legal matter, the university will have no further comment at this time.”

Bates, touted as the best player in the 2022 class, announced in August that he would be playing for EMU, after spending his freshman year in Memphis. He had also received offers from Kentucky and Michigan, but said coming home felt like the right fit.

Bates was ranked by 247 Sports as the number one overall recruit of the 2022 class, leading Ypsilanti Township’s Lincoln High School to a Division 1 Championship and was named the Gatorade National Basketball player of the year for 2020.

The star player was arrested shortly before 11 p.m. Sunday, Sept. 18, 2022. Deputies said they initiated a traffic stop when a vehicle failed to stop at the intersection in Superior Township, north of EMU’s campus. The deputies said that during the investigation a firearm was discovered, and Bates was taken into custody.

Under Michigan law possession of a firearm with a serial number that has been altered, removed, or obliterated, other than an antique firearm, shall be presumptive evidence that the possessor has altered, removed, or obliterated the number. The law also states a person who alters, removes, or obliterates the name of the maker, model, manufacturer's number, or other mark of identity of a pistol or other firearm, shall be guilty of a felony, punishable by imprisonment of not more than two years or fine of not more than $1,000.

The Eastern Echo is following this story and will provide updates in print and online. 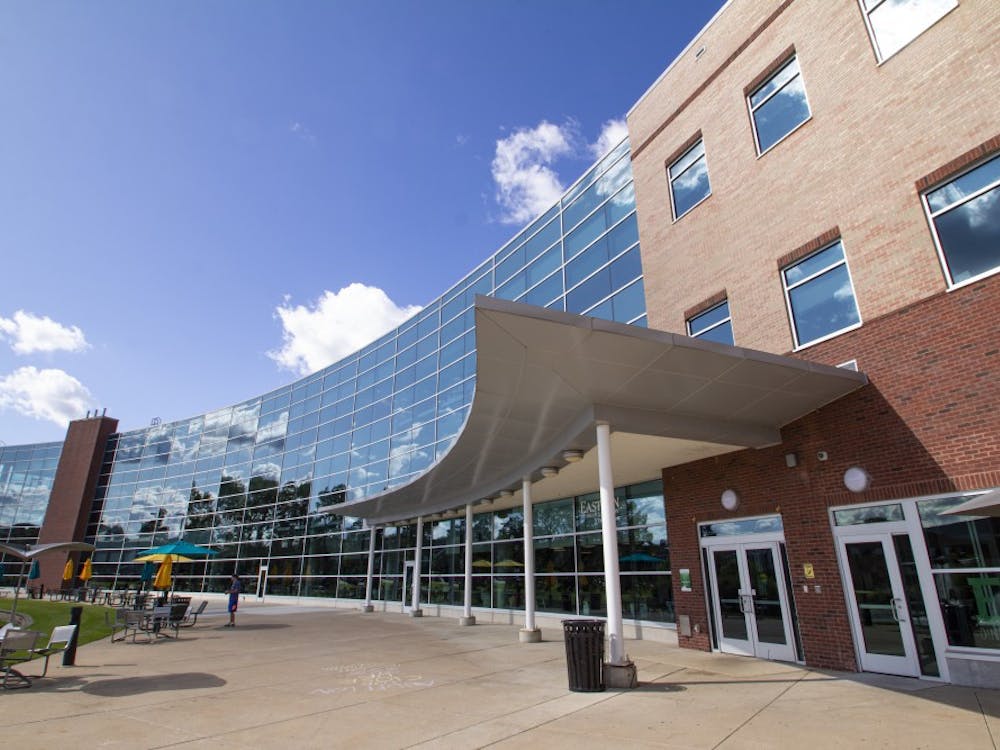