Nonprofit organization Friends In Deed from Ypsilanti will reveal mural on Sept. 23.

Local nonprofit organization Friends In Deed will celebrate 40 years by unveiling a mural on Friday, Sept. 23, from 5 p.m. to 7 p.m. at 1196 Ecorse Rd in Ypsilanti.

A collection of vision boards from local artists, board members, clients and other stakeholders culminated into a mural consisting of bright blue paint, signifying a bright future for Ypsilanti, encompassing over a year and a half’s work of the agency.

Friends In Deed is a nonprofit organization based in Ypsilanti Township whose mission statement is “Helping People in Need; Building Community to End Poverty.”

Several local congregations played a part in the formation of Friends In Deed in 1982 before it was incorporated one year later. The nonprofit organization’s staff initially consisted of volunteers and didn’t have its first paid position until 1985. As the nonprofit organization continued to grow over the next few years to serve more people in Ypsilanti, the staff continued to grow.

Friends In Deed’s services have evolved over the years. Initially, they only began with an appliance repair program and an eviction-prevention program. They later grew to offer parenting workshops, new moms’ support groups, financial management training and a car-care clinic. Friends In Deed’s “Circles” Program pairs low-income and high-income people to help the poor lift themselves out of poverty.

During the event, refreshments, music and children’s activities will all be included. Ice Cream Time is located just east in walking distance of the mural unveiling for anyone interested in ice cream.

For more information or questions about the mural showcase, contact Friends In Deed through social media, email at office@friendsindeedmi.org or 734-485-7658. 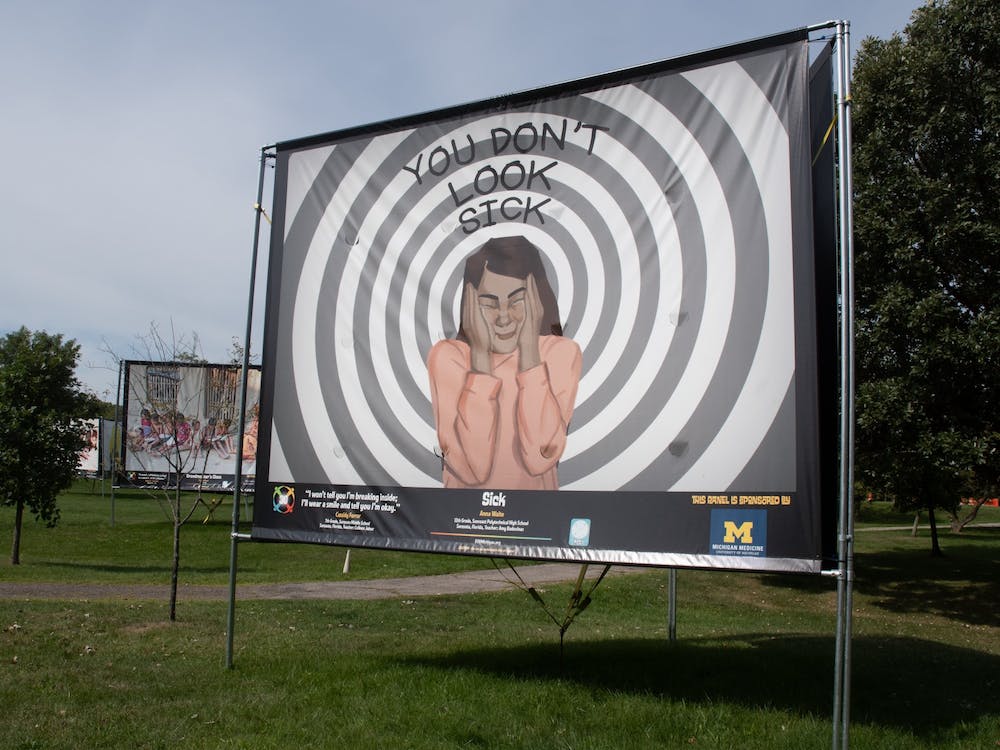