$42.5 million renovation of Roosevelt Hall approved by Eastern Michigan University's Board of Regents

This renovation would be another investment in the GameAbove College at EMU.

The Eastern Michigan University Board of Regents approved the submission of Roosevelt Hall's renovation as the University's top state capital outlay funding request for fiscal year 2024 on Oct. 20

The project is Phase II of EMU's plan to broaden the GameAbove College of Engineering and Technology. With the renovation of Roosevelt Hall, there would be a creation and improvement of modernized classrooms, lecture halls, faculty offices, advising centers and more.

Roosevelt Hall has a prominent association with regards to the GameAbove College of Engineering and Technology. The building houses four divisions of the college: Visual and Built Environments, ROTC-Military Science, the Technology and Professional Services Management School, and K-12 STEM outreach.

Currently the building is 61,106 square feet in size. The building's renovation would be around 75,500 square feet, providing new space for both researching and teaching within these divisions. It would also allow previous existing advanced programs that are currently located at Sill Hall to be transferred to Roosevelt Hall, thus giving more space at Sill Hall for engineering programs.

One of the reasons EMU has held a focus on improving the GameAbove College of Engineering and Technology is due to the job market. According to the Bureau of Labor Statistics and projectionscentral.com, in the State of Michigan through 2030, the average annual turnover rates for the engineering and advanced technology fields of Aviation, Engineering, Information Assurance, and S.A.G. are projected to be between 7.9% and 10.9%.

As the funding has yet to be approved by the State of Michigan, the University is in its early stages of the renovation process; however, if approved, the timeline of the project would span a total of three years, encompassing the design approval and the completion of construction. Roosevelt Hall would be closed during the renovation.

"We are looking to create an environment that nurtures education with the ultimate goal of preparing our students for their future careers," Thrasher said. 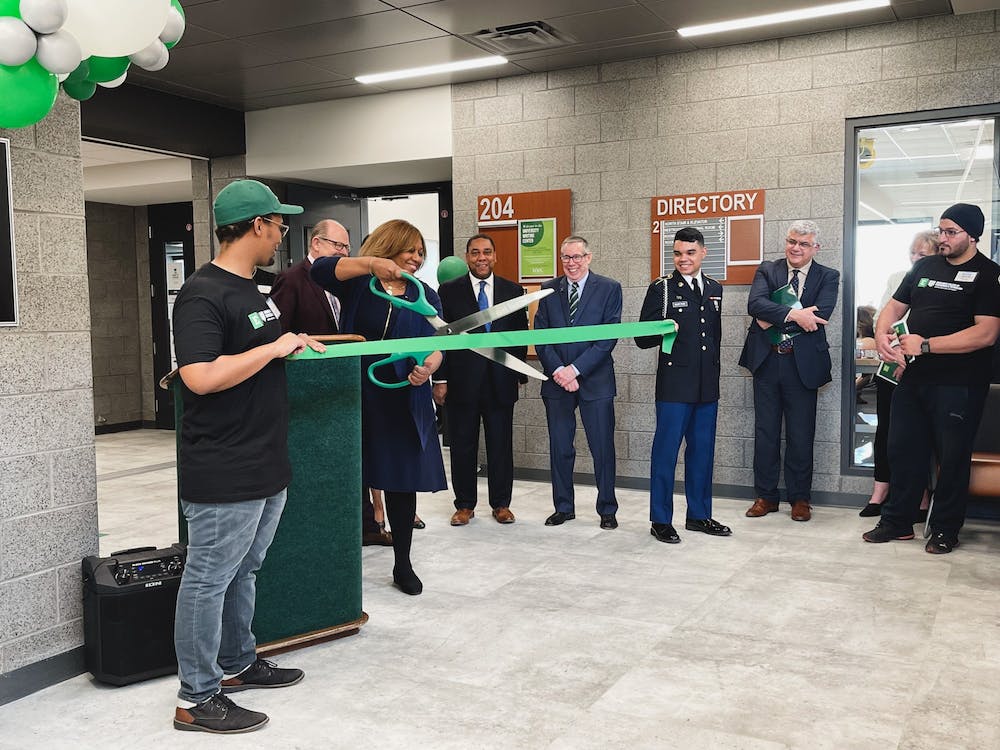 'Many lecturers are just as poor as our students.' EMU lecturers hold rally for better working conditions