The Eastern Michigan University men’s basketball team fell to Oakland University, 92-90, inside the O’Rena, on Nov. 19.

EMU fell behind, 44-27, but went on a 9-0 run with 1:46 remaining in the first half, cumulating a bucket from Bates, to narrow its deficit to 44-36. The Golden Grizzlies responded by adding to its lead, leaving the Eagles down 45-36 entering halftime.

The Eagles narrowed their deficit to 70-65 before going on an 8-0 run, concluded by Acuff’s three, seizing the lead 73-70 with 6:12 left in the game. Oakland fought back to even things up at 82-82, sending the game into overtime where the Eagles fell behind and lost the game, 92-90.

EMU had five players score double figures, led by sophomore Emoni Bates with 19 points. Tyson Acuff added a career-high 18 points and four assists. Sophomore Noah Farrakhan chipped in with 15 points, which came all in the second half of play, and four assists.

The Eagles out-rebounded Oakland, 33-31, in the game led by sophomore Legend Geeter with six rebounds.

EMU shot well from the three-point range, hitting eight shots from deep to score 24 of its 46 points.

The EMU defense effectively took away the basketball during the contest, forcing 13 Oakland turnovers while committing 12. The takeaways turned into 20 points on the offensive end of the floor.

The loss puts the Eagles to 11-8 in the all-time series with the Golden Grizzlies and has now dropped two in a row.

Next up, the Eagles will travel to Cancun, Mexico as they compete in the Cancun Challenge. Their first matchup in the tournament is scheduled for Tuesday, Nov. 22, against Purdue Fort Wayne.

For more information on the Eastern Michigan men's basketball team, you can visit EMUEagles.com. 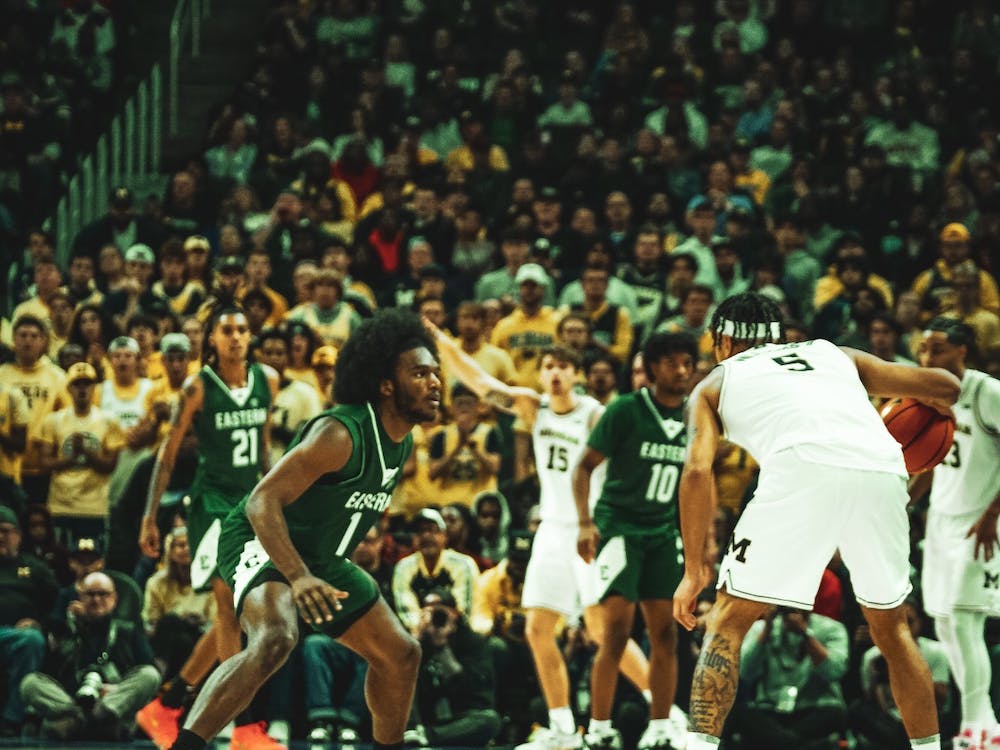 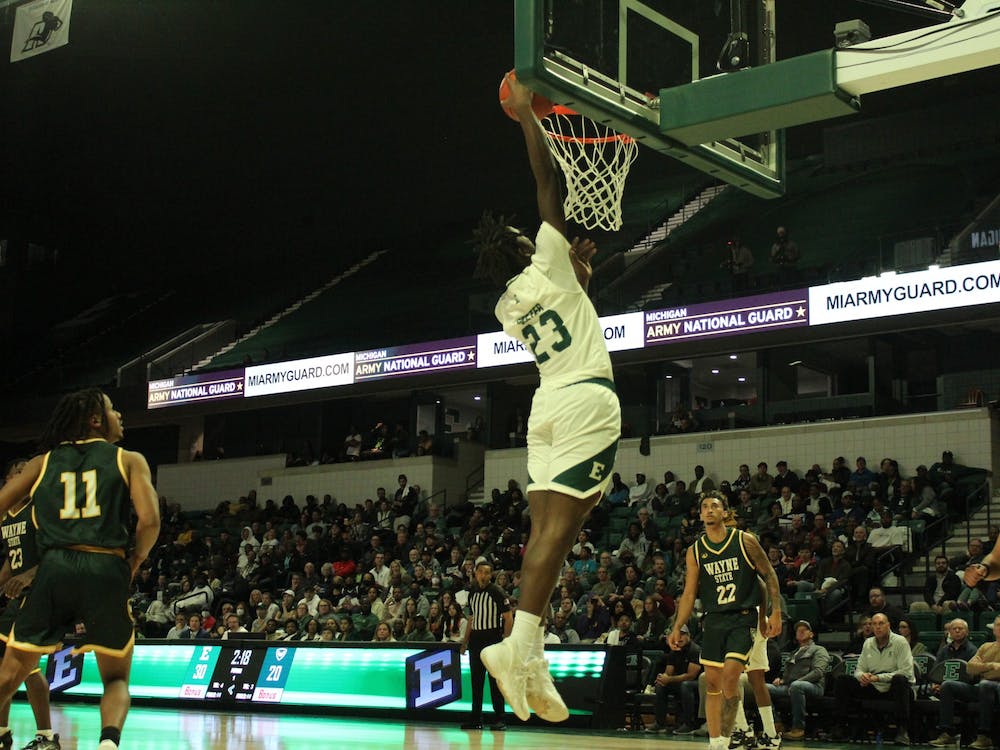