Opinion: SAULT continues to defy norms with the release of five new albums

The jazz and soul inspired collective of SAULT releases five new albums available for download. However, it is password protected and will only be up for a short time.

Music has always been one of the most creative and expressive forms of art, and thanks to the UK collective SAULT, that idea continues. This anonymous band out of nowhere surprises fans with five new albums.

Primarily taking influence from jazz, neo-soul, and funk, this band has garnered more than a million followers already. However, their members stay anonymous; the producer Inflo is a known member and collaborator, as well as big-time artists such as Cleo Sol, Little Simz, and Kid Sister.

Recently, a Twitter post said SAULT will release five albums only available for five days. A similar method was performed with an older album called “9” which was available for 99 days.

This caught many people by surprise as it could not be listened to on Apple Music or Spotify, but must be downloaded similarly to how people listened to music pre-streaming.

The five albums are titled “AIIR,” “(Untitled) God,” “11,” “Today & Tomorrow” and “Earth.” The track length ranges from album to album, at times being only five songs long to longer 21-track projects.

While the link will no longer work, there is undoubtedly multiple copies floating around on YouTube and other websites.

From Kanye West using his Stem Players to release his Donda 2 project, Black Star using a podcast app, Isaiah Rashad using links, or Earl Sweatshirt hiding an album on YouTube, SAULT is not the first group of artists recently to drop projects in mysterious ways.

As the years go by, artists are trying to find more creative ways to produce and distribute music. SAULT makes it much more interesting as they do not gain a cent and keep their faces hidden from the world. 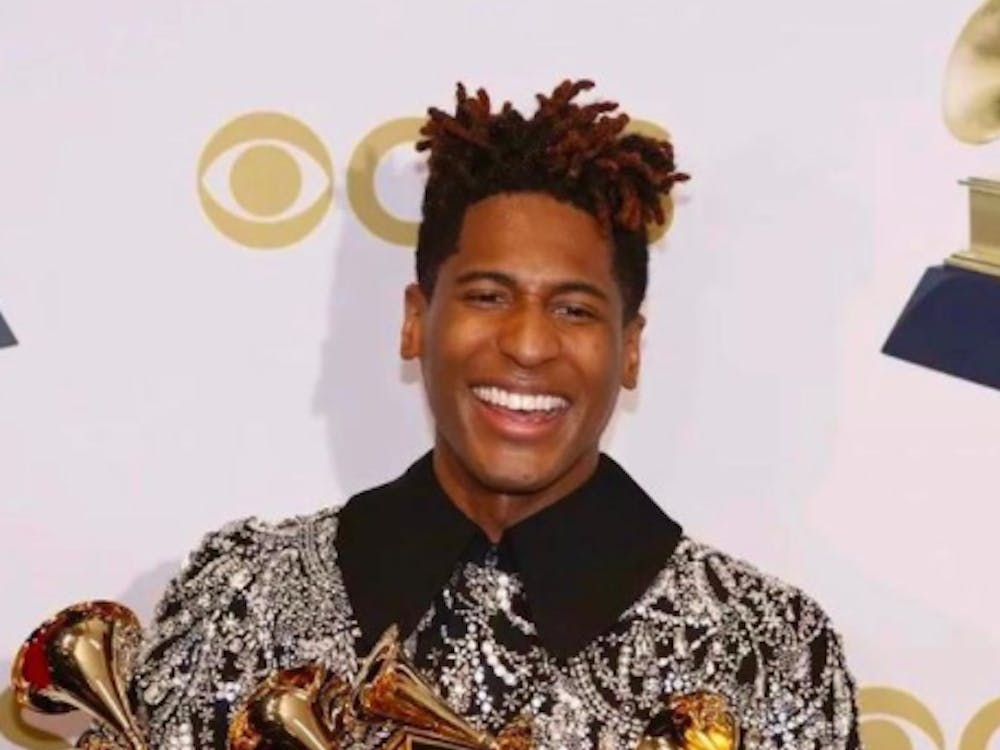 Review: Jon Batiste, underdog of the 2022 Grammy's is the first African American to win Album of the Year in over 10 years 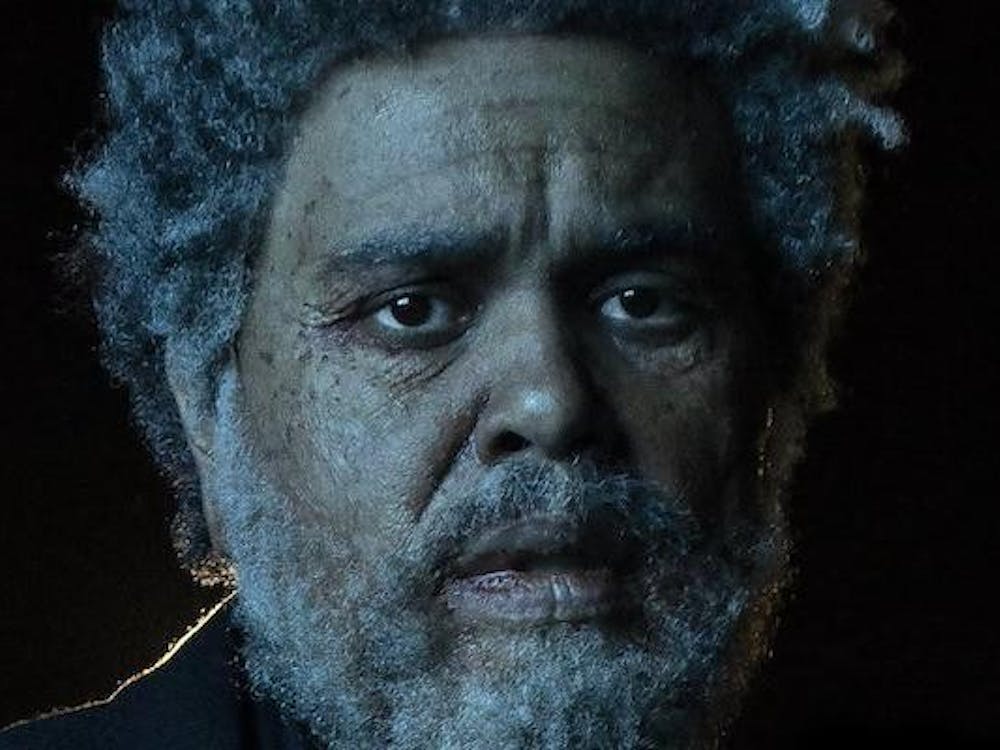