‘Wakanda Forever’ pays tribute to Chadwick Boseman and his legacy as Black Panther.

Celebrating the life of King T’Challa, our Black Panther. I can't say this enough times but I loved being able to see emotion put into celebrating T’Challa’s legacy. The whole movie brought me to tears several times and it just evokes all the emotions in you.

The film is absolutely stunning. Like my jaw was firmly on the floor several times throughout the film, I simply could not believe how real it all looked. From the beautiful landscape of Wakanda we know, to the new stunning underwater lands, it's all visually phenomenal.

The arc of the new Black Panther. As you can see in the trailers we get a new Black Panther, but it seemed so rushed and less meaningful overall. I kept expecting the transformation to occur when it didn't for such a long time. I just wish it wouldn't have been shown in the trailers so there was some element of surprise and didn't build expectations so high.

The energy of the film kept my head spinning. I believe this film could’ve been split into two separate films and it would've been just as good (maybe even better). I feel like the motions and action scenes mix at times and just overall gets muddy with character development.

While a beautiful film and dedication to a fantastic man, a lot of the plot seems only there to further the franchise. I feel like there was so much happening in this film the overall plot gets lost in the emotions. 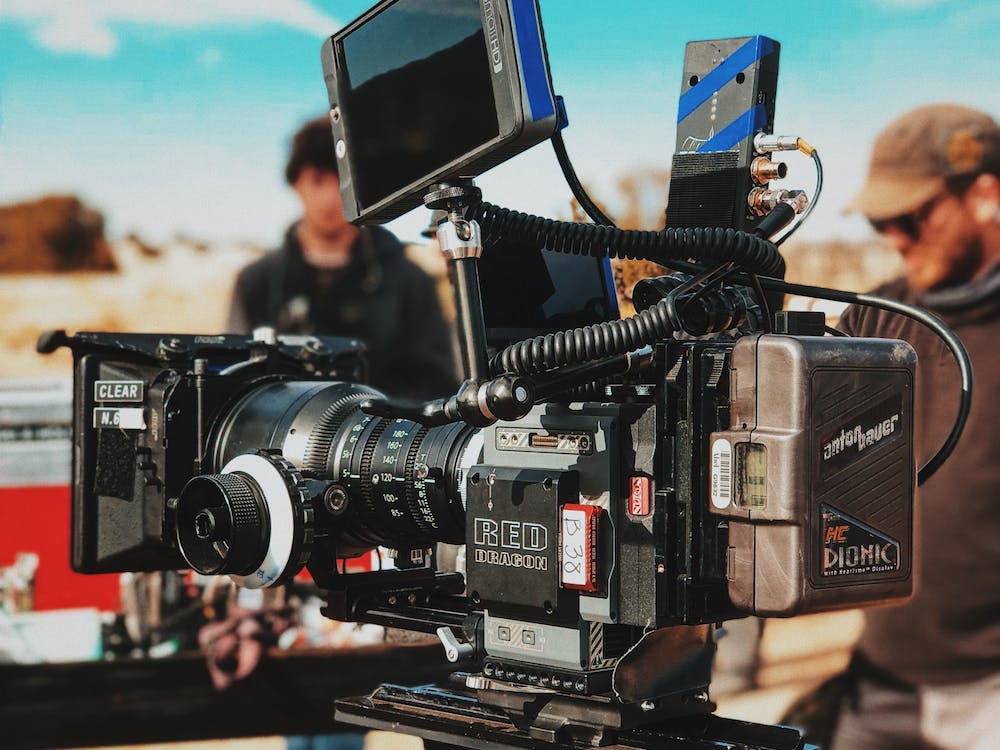 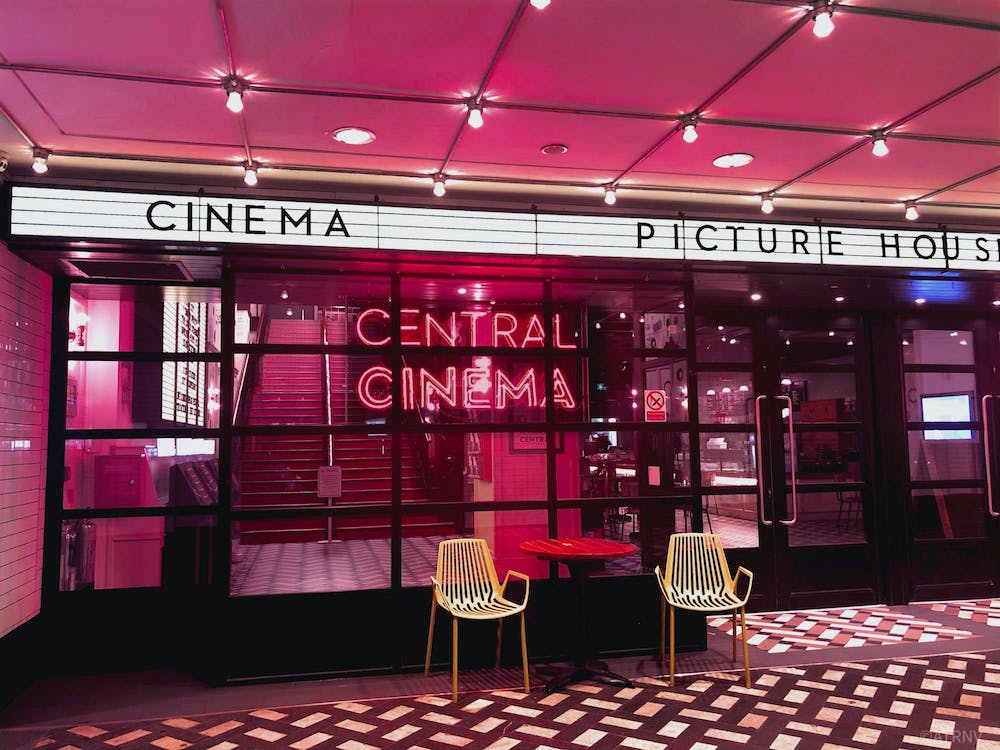 Review: Fast 9 is a carnival film