Review: The prime duo of Drake and 21 Savage release their new hit album 'Her Loss'

Music fans everywhere were filled with anticipation with the announcement of Drake and 21 Savage collaborating. Out now on all platforms, "Her Loss" is a must-listen-to album of 2022.

After releasing a disappointing house project in “Honestly, Nevermind,” fans were excited yet skeptical when news came out of another project from Drake. However, with the help of a hilarious fake album rollout including Vogue, NPR Tiny Desk, Howard Stern and more, excitement grew exponentially.

On Nov. 4, Drake and 21 Savage released their collaboration album “Her Loss.”

With a total of 16 songs, this album is full of hits. Thanks to Drake’s reckless attitude and 21 Savage's refined ability, they come out the gate swinging.

This is also due to the unpredictable beat switches and clean production from producers such as Lil Yachty, F1thy, Tay Keith and more. This album, like most of Drake's projects, is filled with memorable, catchy bars at times due to the random sneak disses from Aubrey Graham himself. The album is packed with energetic tracks, but the rappers take time to slow it down and give the the album variety in tracks like "I Guess It's F**k Me" or "3AM on Glenwood." In addition to both these artists performing at their peak, there was a much-welcomed guest feature from Travis Scott. In all, the energy and effort Drake has presented in this project has not been seen in years which may be thanks to 21 Savage challenging him.

While the sneak disses brought energy to certain tracks, some were seen as distasteful. The biggest ones include a bar about the rapper Megan Thee Stallion regarding the situation with Tory Lanez.

In addition to that, other disses include Dram, Ye, Adidas, and some speculate the late XXXTENTACION.

Though this was a collab album, this felt as if Drake was the older brother who brought along his younger brother, 21 Savage, only because his mom said so. This comes from the fact 21 Savage appears in only a third of "Her Loss."

While these last two remarks are not necessarily negative, the beat switches, while surprising, were rough transitions at first listen, especially “Rich Flex.”

Finally, it would have been a positive if there were more appearances besides Travis Scott. Many tracks felt perfectly suited for other features such as Gunna, Young Thug, J.Cole and others, making it a missed opportunity.

There is no question that this has been Drake’s best performance on an album since “Scorpion” back in 2018, with the possibility of being in his top five projects. 21 Savage also proves that he is more than just a “feature artist” and has been developing his craft since his breakout.

"Her Loss" is projected to sell well over 300,000 units in its first week, which is remarkable in this day and age. This also may be due to the hilarious TikTok trends clowning Drake.

Though it may not be as comprehensive or groundbreaking as other projects this year, "Her Loss" is one of the most well-rounded and enjoyable projects of 2022. 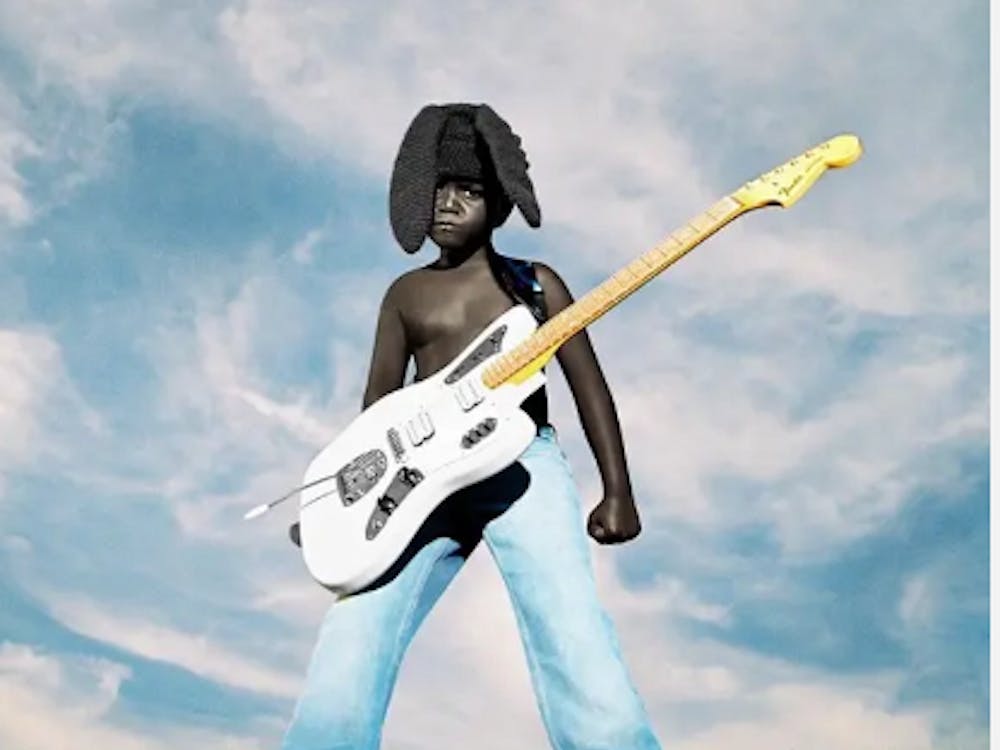 Review: Jean Dawson's 'CHAOS NOW*' is as chaotic as it is entertaining 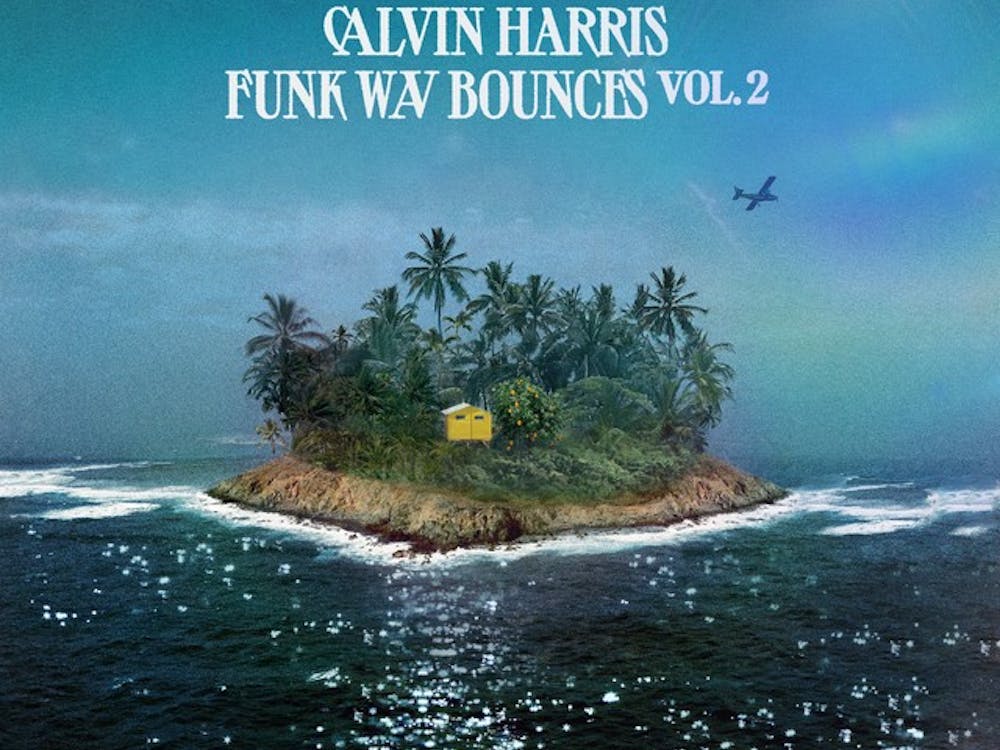 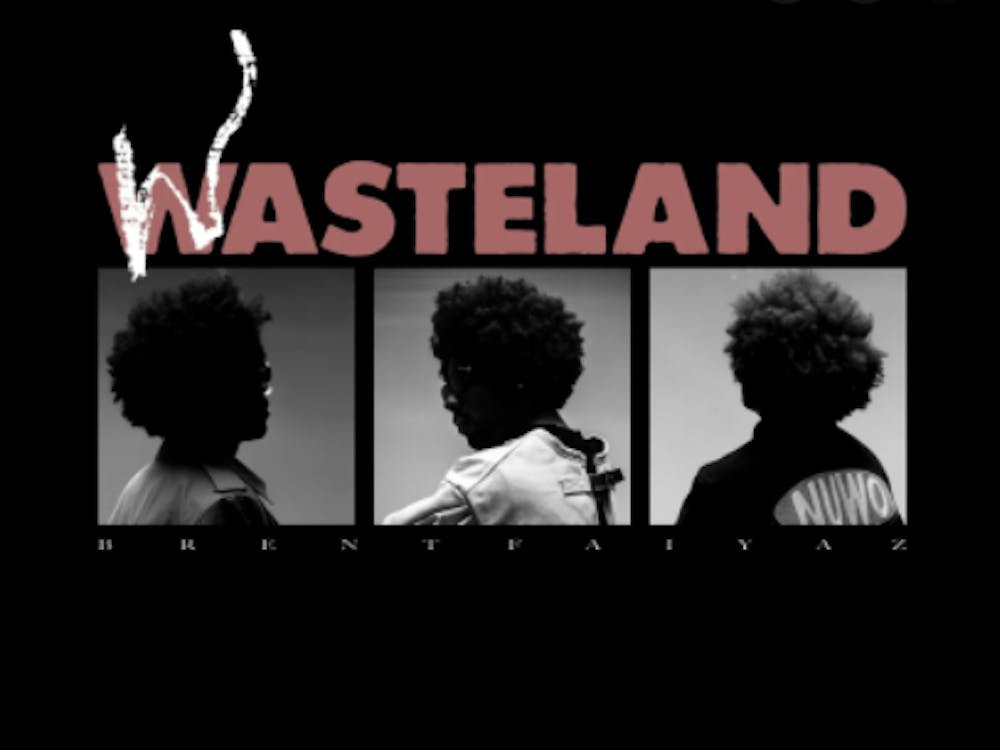