Eagles fail to secure first back-to-back wins of the season in 85-79 loss against the Broncos.

The contest was relatively back and forth through the beginning of the first half as sophomore Colin Golson Jr. threw down an assist from Farrakhan to make the score 11-9 in favor of WMU. The remainder of the half was all about scoring runs as the Broncos would score eight unanswered points to stretch their lead to 10 before the Eagles would go on an impressive 17-4 run of their own to take what would be EMU’s only lead of the game at the tally of 26-23. WMU responded by closing out the first period on a 13-2 run which resulted in the Broncos reclaiming the lead and taking an eight-point advantage into halftime.

Coming out of the break, Emoni scored the first points of the second half at the free throw line. Bates would go a perfect 9 for 9 at the charity stripe in this game when all was said and done. WMU would then score a quick eight points thanks to back-to-back three-pointers from senior Tray Maddox Jr. to stretch the lead to a game-high 14-point advantage for the home team.

The Eagles would give it their all offensively as they poured in 51 second-half points in the team's best effort to fight back into this game, and the team even brought the game within four points with 10:29 to play and then again inside two minutes left in the game, but EMU just couldn’t quite get the defensive stops needed to complete the large comeback.

After the 85-79 loss to the Broncos, the Eagles fell to 54-63 in the all-time series against WMU. This game also marked the first time that EMU has lost to their in-state rival from Kalamazoo consecutively since the 2017-2018 seasons.

The Eagles will stay on the road for a Friday night matchup with the Akron Zips (10-6, 2-1 MAC) on Jan. 13 inside of James A. Rhodes Arena in Akron, OH. Tip-off is slated for 7:00 p.m. and can be viewed on ESPNU or streamed via ESPN+. The game audio and commentary can also be listened to on WEMU (98.1 FM) or the Varsity Network App. 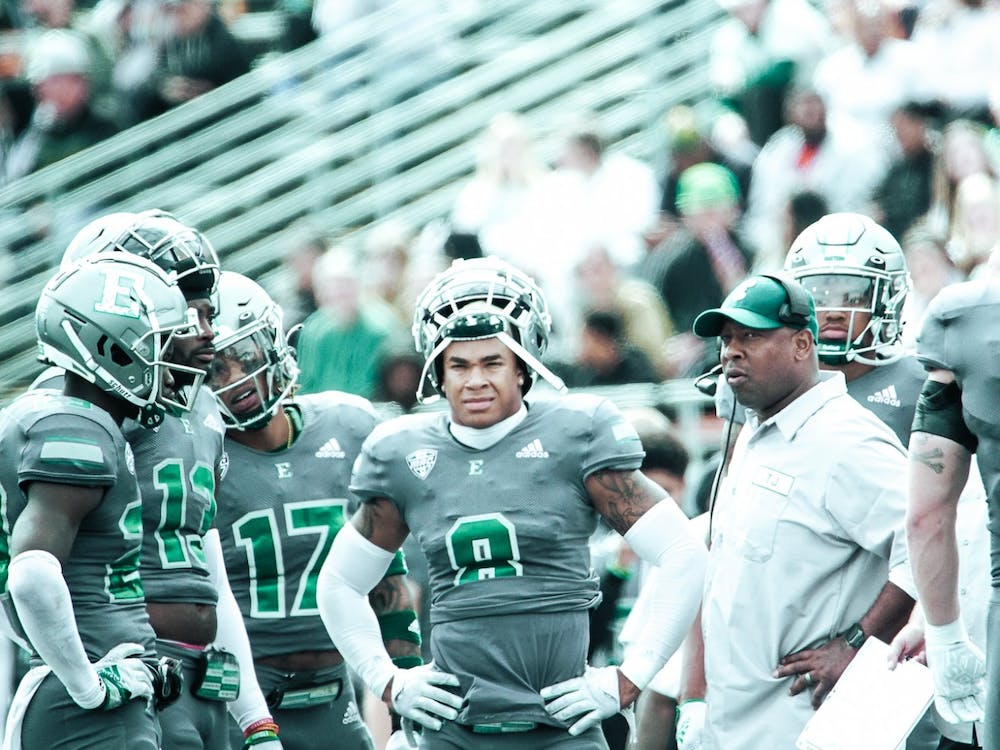 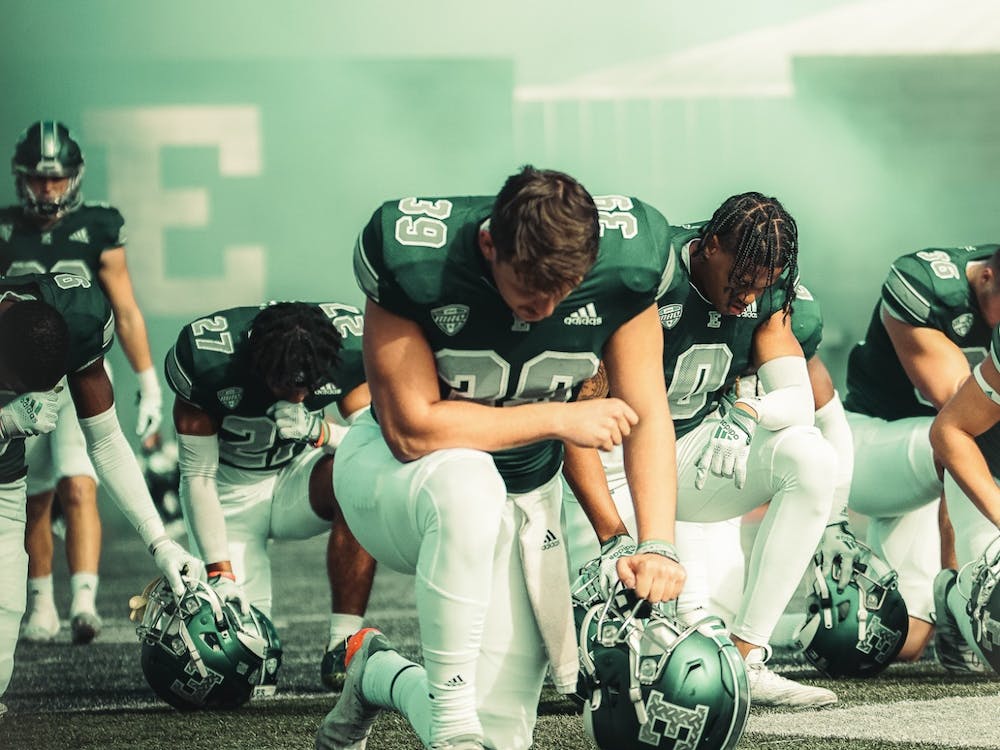