As an engineering major myself, I deal with math ﻿and physics a lot, yet when it comes to future careers I know that I most likely will not be using complex math. Oftentimes, engineers choose to go into mechanics, aerospace, and other branches of physics, all of which normally use the simplest types of math to solve the most complex problems.

However, engineering students at Eastern Michigan University and many other college students are required to take a plethora of high-level math classes anyway.

While some of these can be beneficial, I feel that engineering students could especially do without MATH 122, which is Elementary Linear Algebra.

The class consists of vectors and matrices, operations on matrices, determinants, systems of linear equations, linear independence, linear transformations, and applications, according to EMU's catalog.

But, it is placed in the middle of a series of high-level calculus classes, which seems very odd to me.

Therefore, it would make more sense for MATH 122 to at least be placed before Calculus I.

If engineering students didn't have to take Elementary Linear Algebra at all though, I do not think that it would be a big deal, as students are often taught a lot of algebra in high school. So, it would make more sense to focus the math on simply calculus, which is not taught as often prior to college.

Additionally, engineering students at EMU are also required to take some base-level physics classes, which always include similar topics to MATH 122 such as vectors, vector products, and solving systems of linear equations. 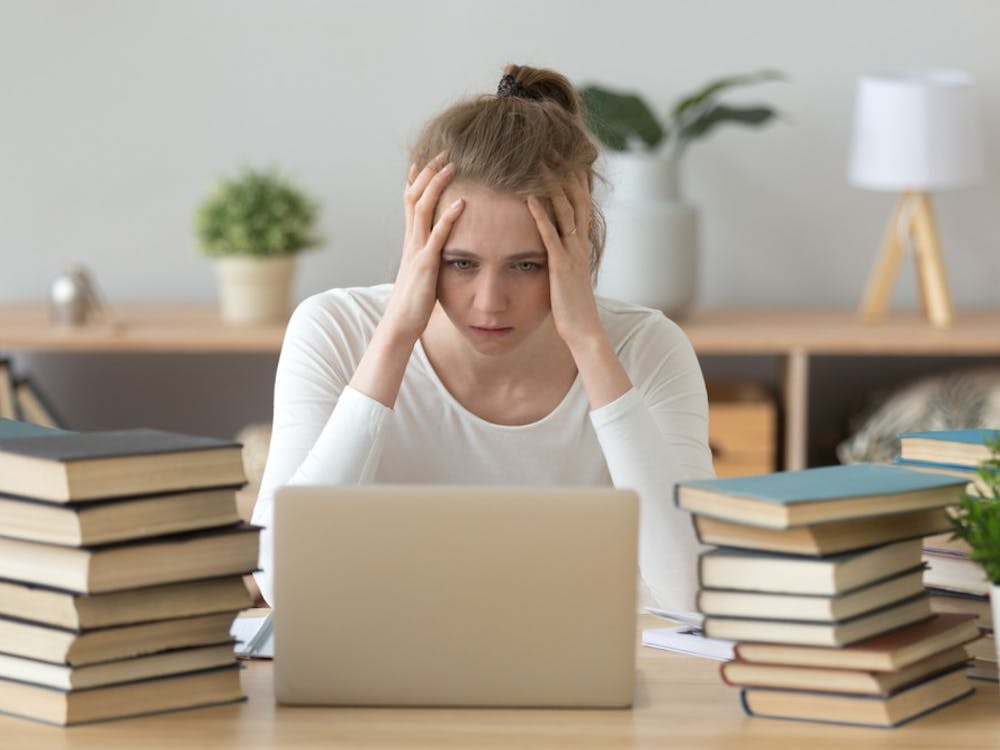