As 2022, one of the best years in music, comes to a close, here are the top five R&B albums that came out.

As we leave 2022 in the past, it's hard to imagine 2023 following up this year in music. In all genres, but especially in R&B, this year has contained some of the most spectacular albums of the decade. Continuing my last two week's articles on the top 6-15 R&B albums of the year, here are my top five.

The Los Angeles triad of Jacob Lusk, Ari Balouzian, and Ryan Hope is one of the best sounds brewing out of Los Angeles. Going by the name Gabriels, they, with help from producer Sounwave, released half of their debut album “Angels & Queens Part 1” in late September.

Even with the more somber feel, this is one of the best-composed albums of the year. Songs such as “If You Only Knew,” “To the Moon and Back” and “Taboo” are great examples of how well put together this album is.

The third installment to Glasper’s renowned “Black Radio” is just as shell shocking as the past projects with a festival lineup of collaborators.

Created as a ‘middle finger’ to those who put Glasper in a box, this project features jazz, R&B, and hip-hop artists from multiple generations. With no certain theme or message, this album allows plenty of artists their times to shine such as Indie. Aerie, Musiq Soulchild, BJ the Chicago Kid, Esperanza Spalding, and more.

Currently nominated for best R&B album and best-engineered album for the 2023 Grammys, “Black Radio III” is one of the best additions of 2022.

At 23 years old, Lenae has been one of the most exciting emerging artists over the past few years.

Her debut album “HYPNOS” contains all the reasons why there are no artists like her. Her unique twist on neo-soul, whispery falsetto, and ability to create her world are all the reasons for this being one of the best projects of 2022.

With a perfectly selected group of features such as Steve Lacy, Fousheé, Kaytranada, Monte Booker, and more, this is one of the most pleasant albums of the year.

I have never witnessed an independent artist take over the world like Brent Faiyaz. Following his well-received album “F*ck The World,” his follow-up “WASTELAND” is his dystopian world of toxic R&B.

In addition to some cinematic skits, this album contains some of the most memorable R&B songs of the year, such as “ALL MINE,” “PRICE OF FAME,” and “DEAD MAN WALKING.”

Even though it was just released on Dec. 9, there is no doubt "SOS" is one of the biggest albums to come out this year. Not only impressive as it maintains SZA’s success post “CTRL,” but it cements the artist as the current face of R&B.

Her songwriting ability has not faltered even with the five-year hiatus as songs such as “Kill Bill,” “Seek & Destroy,” “Gone Girl,” and more have taken the airwaves.

Not only commercially successful, "SOS" is a well-produced project and will be one of the most notable albums of 2022, the same year that contained new projects from Kendrick Lamar, The Weekend, Beyoncé, and Drake.

There is no telling what 2023 has in store for all of us. One can only hope that the music is on par with this year. Maybe we will even get a Frank Ocean or Rihanna album. 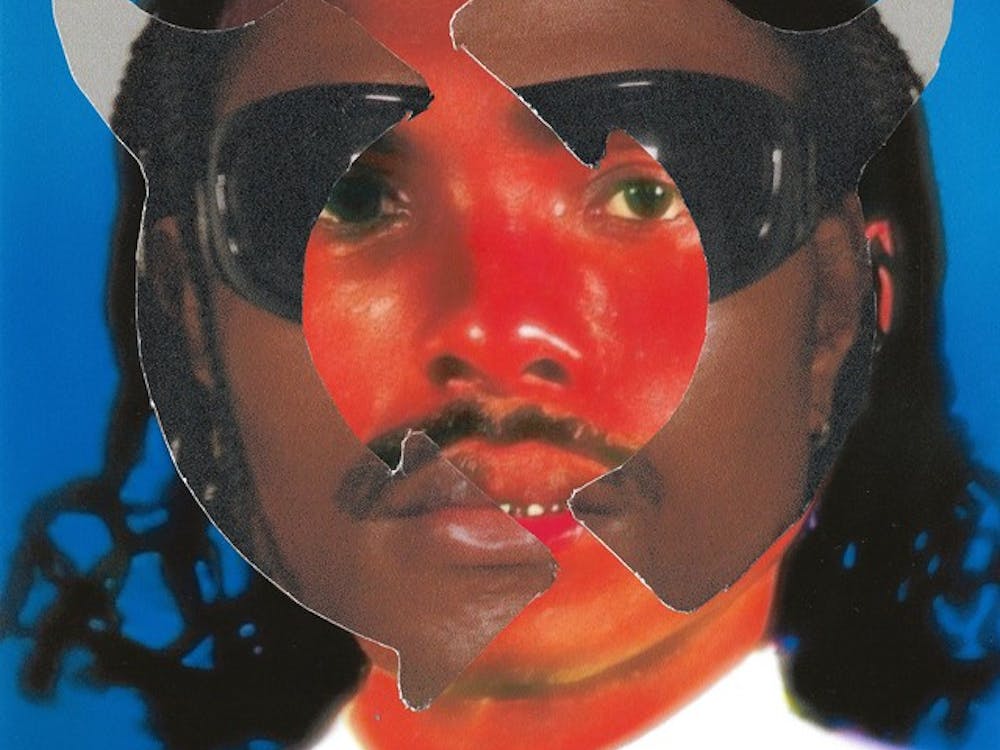 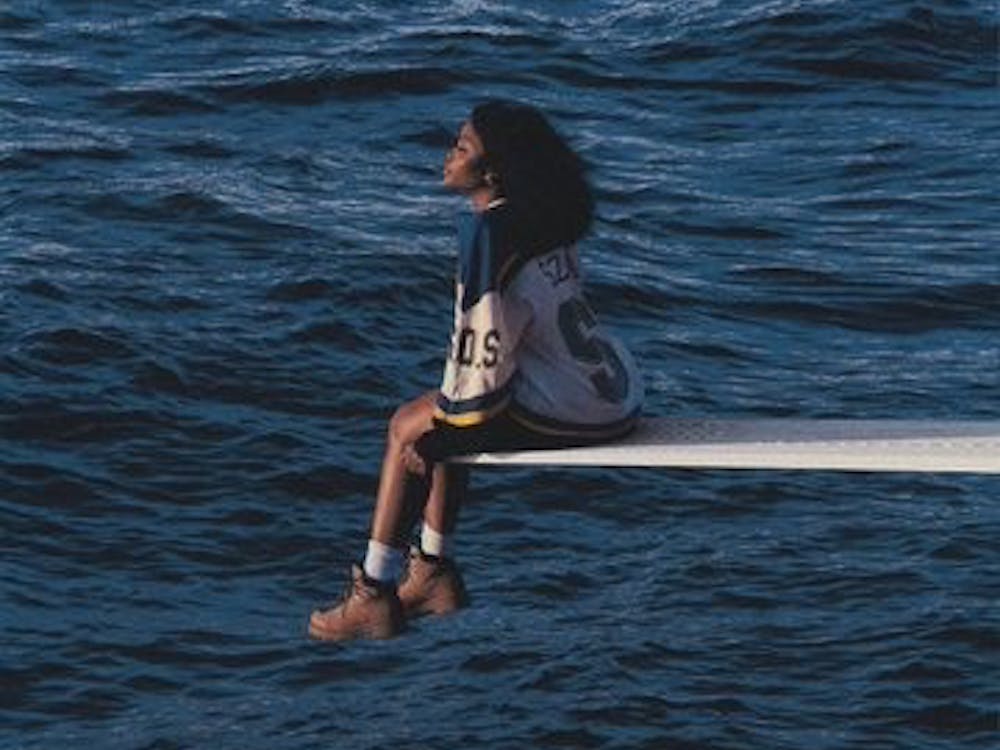