By Jonathan Burton
Olivier Douliery and Olivier Douliery
Environmental activists rally in front of the White House Dec. 4 to call on the Obama administration to step up its efforts on climate changge in Copenhagen and domestically, for a better financial situation.

In his weekly radio and Internet address Saturday, the president applauded the House of Representatives for passing sweeping financial reform legislation on Friday and said the economy is recovering from the “irresponsibility” of Wall Street firms that “gambled on risky loans and complex financial products, seeking short-term profits and big bonuses.”

It was “risk management without the management,” Obama said. “Their actions, in the absence of strong oversight, intensified the cycle of bubble-and-bust and led to a financial crisis that threatened to bring down the entire economy.”

Obama also blamed an “era of easy credit” for some of the excesses. “Millions of Americans borrowed beyond their means, bought homes they couldn’t afford, and assumed that housing prices would always rise and the day of reckoning would never come,” he said.

“It was a disaster that could have been avoided if we’d had clearer rules of the road for Wall Street and actually enforced them,” the president said.

The House on Friday narrowly approved the most comprehensive financial industry regulations since the Great Depression, including new restrictions on the biggest banks and the Federal Reserve. The legislation also would create a Consumer Financial Protection Agency to oversee mortgage, credit card and other banking products.

Obama urged the Senate to act quickly on its own financial reform proposals to ensure that the “risky dealings that sparked the crisis would be fully disclosed and properly regulated.” And he criticized Republicans and financial industry lobbyists for blocking efforts to mandate tougher rules.

“I did not run for office to be helping out a bunch of fat-cat bankers on Wall Street,” Obama said, according to excerpts from the interview released Saturday.

In the Republican address on Saturday, U.S. Rep. Marsha Blackburn of Tennessee focused on climate change and the international summit Obama is slated to attend on Dec. 18 in Copenhagen.

Blackburn criticized Democrats for wanting to “impose a ‘cap-and-trade’ national energy tax, a bureaucratic nightmare that would make households, small businesses and family farms pay higher prices for electricity, gasoline, food and virtually every product made in America.

“Just think of what will happen to small businesses and manufacturers hit with these skyrocketing energy bills, especially when nations like India and China don’t agree to these mandatory emissions limits,” Blackburn said.

“With Americans already facing double-digit unemployment, there could not be a worse time to unilaterally disarm our engines of job creation and economic growth.” 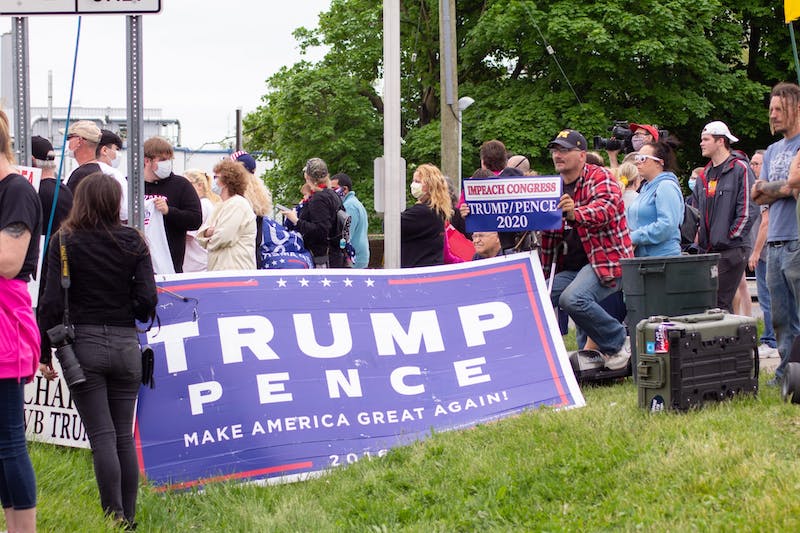