Loginwill, a site invented by a junior at Eastern Michigan University and his cousin, has created a buzz around campus because of its interesting premise, which involves individuals designating family members and friends as cyber “beneficiaries.”

CFO Malcolm Childs, a biology major, and his cousin, CEO Virgil Hare, a student at Jackson Community College, invented the site because they believed there was a need for it.

“After going on Facebook and noticing pages of people that we’ve known who had passed away awhile ago, we said ‘why are these pages still up,’ ” Childs said. “We talked to a few people who said they tried to get it taken down, but it was just too much and the process takes way too much time.

“You need tons of verification and being an individual that’s grieving, it was too much for people.”

According to Facebook, its policy is to memorialize all deceased users’ accounts on the site. When family members want the account removed, they have to submit a special request.

Family members also have to submit documentation like a birth certificate, death certificate and
proof of authority under local law that they are a lawful representative of the deceased estate.

“We thought this was simpler and easier for people to do,” Childs said.

“You go on the site and set up an account and list all of the websites that you frequent along with usernames and passwords,” Childs said. “You list beneficiaries for these websites and if anything were to happen to you, your beneficiary can go about shutting down your account to make sure you’re no longer lingering in cyberspace.”

In the event that a friend or family member passes away, the site sends out “pulse checks” to designated beneficiaries.

“Once an individual signs up, they notify those they chose as beneficiaries and they go on the site and create a page of their own,” Childs said. “People can go on the site and click the report button and if enough people click on it, we’ll take heed of it and then we’ll go through the proper channels to confirm that they’ve actually died.”

Childs said Loginwill is applicable to just about any website, such as Twitter or even email accounts such as Gmail.

The idea came into fruition after Childs and Hare sat down and decided to put a “twist” on social networking.

“It just grew from there,” Childs said. “Turning it into a feasible plan took about a month. It took time and we looked at trials and errors of other websites and saw what they did right or wrong so we could just learn from them.”

Childs said he obtained the majority of funding for the site from friends, family members and his own pocket.

“We did get funding from a lot of different people,” he said. “It was pretty expensive to us. I just spoke to my cousin the other day and he said we got it for a bargain. He said he was pretty surprised and that it could have cost over $10,000.

A lot of “cold calling” of family members allowed the pair to secure funding for the site.
“We put everything we had into it,” he said. “We drained our accounts and took out loans.”

The site is recognized as an official business by the state of Michigan.

“I was responsible for getting it turned into a LLC and making it official,” Childs said.

Aside from a programmer from India, Childs and Hare run the site alone—at least for now.

“We’re only two people and we can only do so much by ourselves,” he said. “We’re looking to hire a whole team of people if the site takes off. I would like to hire a lot of graduates from EMU—I guess keep it in the family.”

Feedback from friends, family members and the EMU community has been overwhelmingly positive.

“A lot of our friends and family were excited and thought it was a great idea and that they wish they thought of it first,” he said. “They just wish us the best because nothing like this has ever happened in our family where someone started something from the ground up.”

Over the past few months, Childs has learned how to balance school, work and the website.

“At times it can be stressful and I’ve sacrificed lots of hours of sleep,” he said.

Even so, he said the effort has been worth it and he hopes others who might be interested in starting their own business pursue their dreams and set aside any fear.

“You have to get rid of that fear,” he said. “You have to fearless because there are going to be a ton of people telling you, you can’t do it and that it’s a bad idea but all of the greats have gone through it.

“You have to get to that point where you don’t care what other people think or what they say and when you’re able to do that, you’re one step closer to fulfilling your dream and becoming successful.” 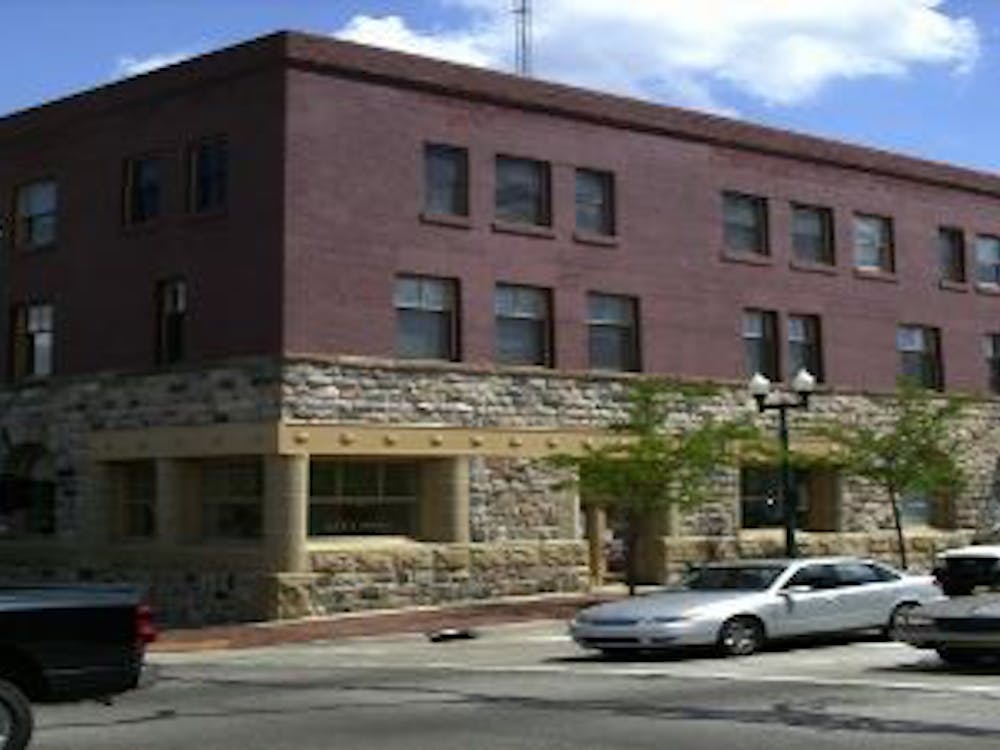