It finally dawned on me, and now I can’t remember what everything looked like before. I know why the GOP is having such a hard time picking a candidate this year.

The problem is not electability, trust, or anything like that. It’s confusion. Allow me to explain.

For a year, we’ve been looking at this race like it was Mitt Romney versus the current “conservative” alternative. Bachmann, Perry, Cain, Gingrich and Santorum have all danced the dance of, “Anyone but Romney.”

We’ve seen this race as the Establishment Candidate Romney against the Anti-Establishment Outsider Challenger. But that’s totally wrong, and it’s why we can’t pick a nominee.

The reason the GOP can’t decide on a nominee is that they have the narrative backwards. Romney has never worked in Washington, only has four years of political experience as Governor of Massachusetts and has spent most of his life as a businessman.

Gingrich and Santorum on the other hand, have a combined total of 36 years as members of Congress in both the House and Senate. Since leaving office, both have worked inside the beltway to continue their fight.

Now how is it that Romney is the insider and Gingrich and Santorum are the outsiders?

That’s the problem. Romney, who actually is the outsider, is playing the role of the insider. Gingrich and Santorum, who are insiders, are trying to play the role of
outsiders.

The Establishment Republicans have a tough time falling in love with Romney because he actually hasn’t spent much time in the offices on K Street or the country clubs in Maryland and Virginia.

On the flip side, the fired up GOP base can’t fawn over Gingrich or Santorum because they’ve spent years and years in Washington doing many of the things the Tea Party-type Republicans hate.

Essentially, the media is telling a story about the Establishment versus the Base, but they cast the characters incorrectly. What we have now is a group of voters on each side of the divide who can’t warm up to their candidate because they aren’t a natural match.

The race is backwards. You might point to Romney’s somewhat moderate past as the reason the base doesn’t love him, but I’d wager it’s actually because they think he’s a creature of Washington and he does look the part.

As evidence, I’d like to point out that Gingrich often governed from the center as Speaker, even though he talks a big conservative game. Santorum also voted moderately on a lot of issues as well. You can call yourselves anything you want,
but you can’t run from history.

Everyone in this race, except Ron Paul, has a pretty moderate history of action.

They’re all trying to rewrite that history to appeal to the GOP base, and the media is letting them to stir up some conflict.

Just because Gingrich says he is a conservative alternative to Romney, that doesn’t all of a sudden make it true. In fact, if Gingrich says it, it is almost certainly false.

What we have here is an unfinished race because the voters are being told something by the media, and frankly by the candidates, that just doesn’t really line up with reality.

Honestly, I think I was the first person to realize it. Once everyone else does, I think this thing will be over pretty quickly and everyone will forget what the race looked like before.

But until that happens, voters are going to keep going to the polls with a gut feeling that doesn’t measure up to what they’re being told, which is why no one is really comfortable with where this race is going. 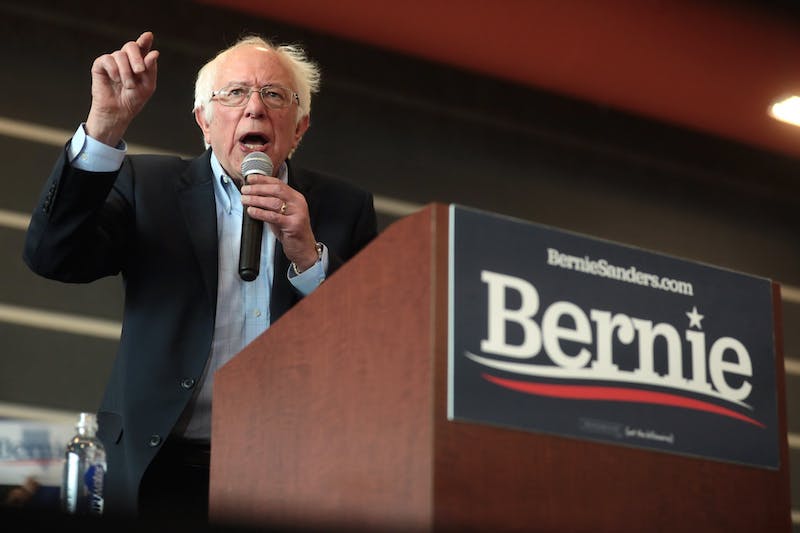