Stevie Wonder and Paul McCartney’s ‘Ebony and Ivory’ is dull.

While researching this list, I had a stunning realization: The music-buying public is not stupid. This was a hard list to research, mainly for that reason. When an artist stops being good, they typically stop having hits. This list, however, is about the flukes—the strange instances where an exceptional artist’s biggest hit on the Billboard Hot 100 was one of their worst songs. These are the 10 greatest artists (whose greatest hits suck).

You’d expect Paul McCartney’s solo success to peak with a song this dull, and with a message this hammered in, but Stevie? The man who recorded “Superstition,” “You Are the Sunshine of My Life” and “Living for the City”? “Music of My Mind,” “Talking Book,” “Innervisions,” “Fulfillingness’ First Finale” and “Songs in the Key of Life” all have 55 songs between them, and every single one of them is better than “Ebony and Ivory.” Of course, McCartney also sang with Michael Jackson on “The Girl is Mine.” The difference is that “The Girl is Mine” wasn’t a bigger hit than “Billie Jean.”

Chuck Berry is one of my favorite artists of all time. If I were to do a list of my 500 favorite songs of all time (which I might consider, knowing my obsessive love of listmaking), Berry would likely have five to 10 songs on it. He’s just a brilliant artist and one of rock’s most exquisite songwriters. And his only number one pop single was a novelty song, recorded live, based around a lazy sexual innuendo. Thankfully, his legacy has left this record in the dust. Considering the power that a No. 1 single can have, Berry could have just been remembered as the “My Ding-a-Ling” guy.

Weezer’s first three albums, “Weezer,” “Pinkerton” and “Weezer” (again) were all very good. Most of the band’s subsequent releases have been surprisingly not as bad as everyone says they are. The same cannot be said about “Make Believe,” their terrible 2005 album, and its first single, “Beverly Hills.” “Beverly Hills” was also their biggest pop hit, making it all the way up to No. 10 on the Billboard Hot 100.

Iggy Pop was never supposed to make hits. That’s just not what he
does. But, somehow, this unremembered duet with Kate Pierson (one of the girls from The B-52’s) made it up to No. 28 on the Hot 100—his only appearance on the chart. It’s pretty bad. You know what song would’ve made a cool hit? “Some Weird Sin.”

Another band that shouldn’t have really had a pop hit, Jane’s Addiction still ended up with one. But not during the time they actually deserved one, of course.

One of the greatest satirists of all time, Randy Newman’s (non-Pixar) work would often attack social injustices through the point-of-view of unreliable narrators. This is best seen on songs like “Sail Away,” “Political Science” and (especially) the brilliant “Rednecks.” Where it isn’t seen, however, is on “Short People,” his 1977 single. This song isn’t thought-provoking with its satire, and it’s not even shocking. It’s simply a novelty song that made it all the way up to No. 2, and has become the go-to example of his style of satire. I’ll stick with “Rednecks.”

Are Aerosmith a great band? If you think they aren’t, listen to “Rocks.” At the same time, their one No. 1 single is a terrible ballad on the terrible soundtrack to a terrible film. So, I guess that might offset “Rocks.”

Like Aerosmith, the point could be made that Kiss aren’t great artists. But seriously, they recorded “Black Diamond” and “Rock and Roll All Nite.” They deserve better than “Beth.”

I love Jackson Browne more than most people, but even if you don’t care for his music, you have to admit he has more deserving songs than “Somebody’s Baby.” Specifically, “Doctor My Eyes,” “The Pretender” and “Running on Empty” would have been better choices. He also recorded the best version of “Take It Easy.” It didn’t even crack the Hot 100. Meanwhile, this song he recorded for the “Fast Times at Ridgemont High” soundtrack made it to No. 7.

Another one of my all-time favorite artists, Talking Heads were just wonderful. Throughout their time as a band, they released so many great songs it’s unbelievable. Their only song to make it to the top 10 was among their worst, though. (A lot of people will disagree with this pick. It’s a fairly beloved song; not by me, though.) 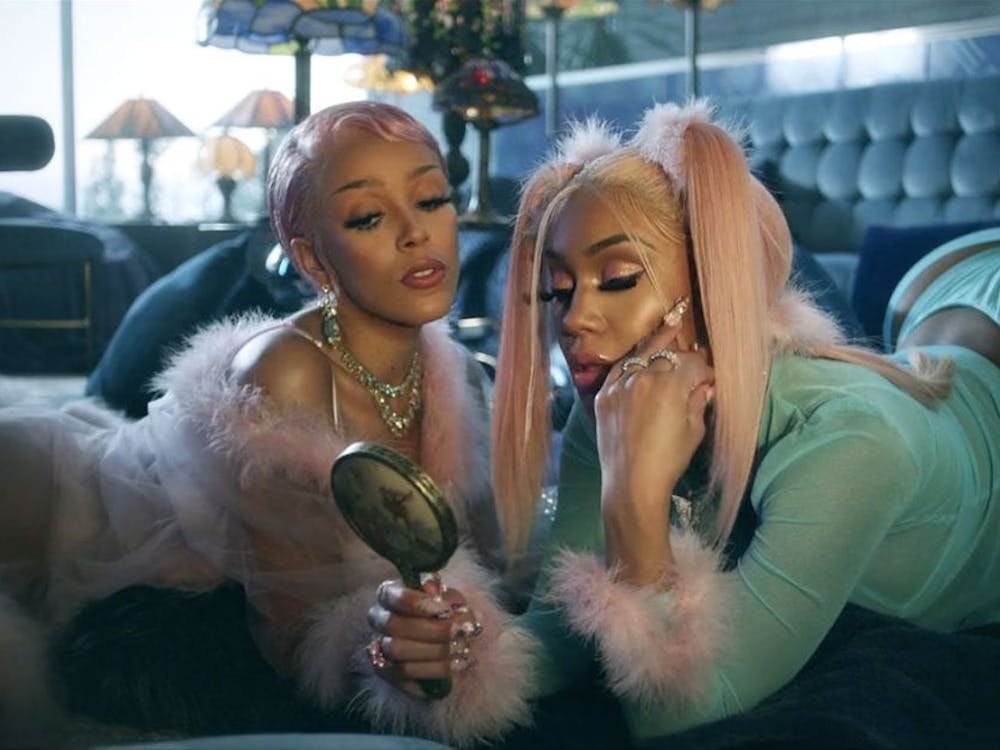 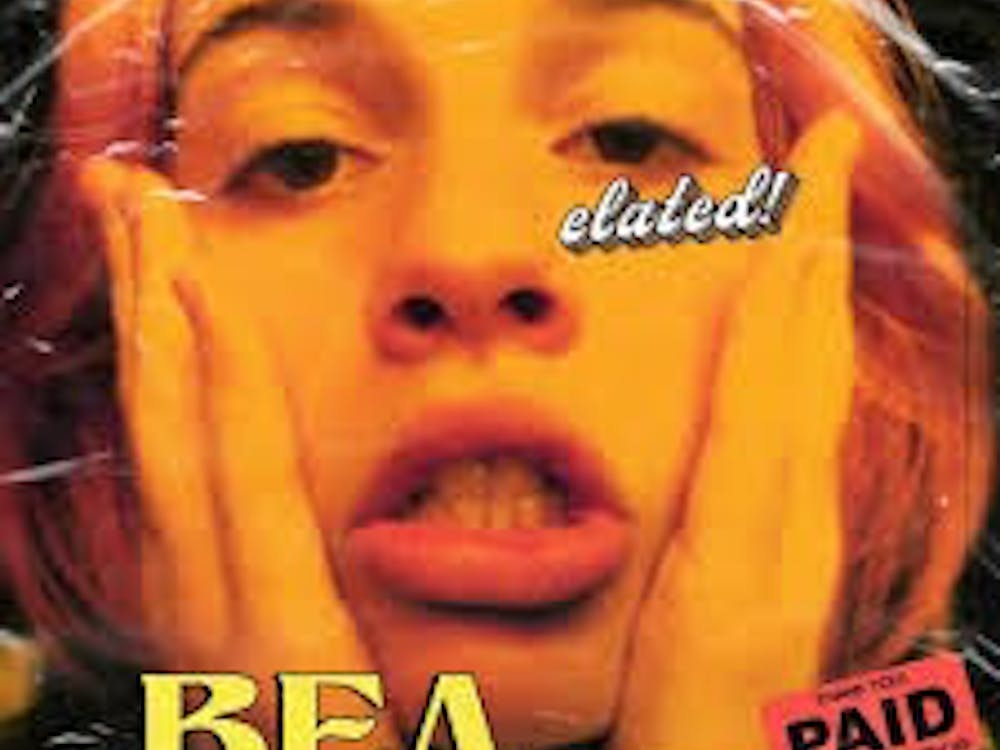